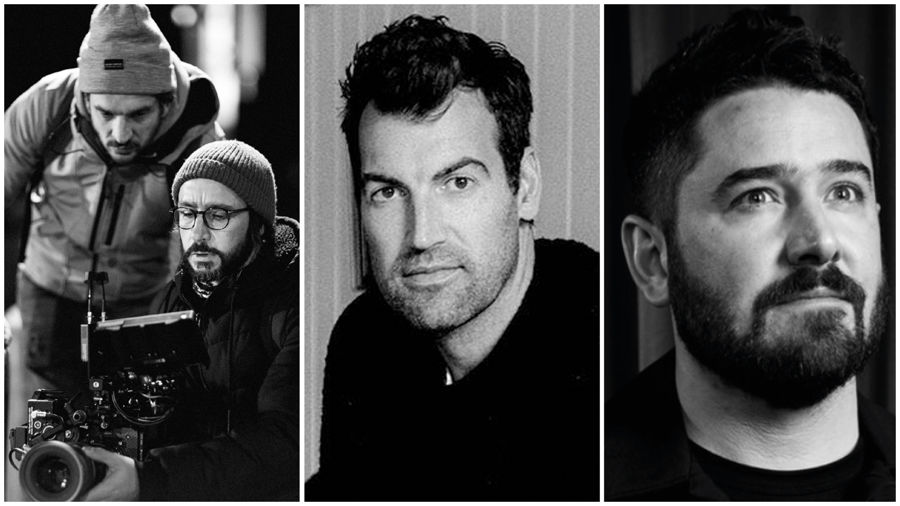 Having hung up their boots, Michel spent some time as a social worker and Nico as an architect before they began their directing journey.

First practicing their craft through self funded documentaries based around various sports, they taught themselves to speak English and to film, light, edit, post and animate their own work. Their ability to connect with real characters on screen and a strong cinematic flair soon grabbed the attention of the advertising world with Red Bull being the first to recognise their talent picking up one of their documentaries. However it wasn’t long before they were applying their new found skills to commercials.

Their first commercial project for Gillette launched during the Six Nations, and featured British and Irish Lions star George North. The film resonated much further than just the rugby community, it led to work for brands such as Sky Sports, BBC, Mercedes, Renault, SEAT, Lucozade, and Under Armour. They have been shortlisted for the fourth time for the Young Director’s Award at Cannes Lions for their beautiful short film Anything For Love, as well as nominations at the British Arrows, Creative Circle, ACIP, Kinsale Sharks and Shots Awards.

In recent times the scale of their work has grown and they are currently prepping a brand commercial for The Royal Bank of Canada featuring various Olympic Athletes around the world.

William Armstrong splits his time between London and Copenhagen, working across commercials, music videos and film.

Having grown up amongst the scorpions and snakes of Botswana’s savannah, William has a strong affinity to nature weaving its beauty and power throughout his work. His first film for Jaguar set amongst the rugged landscapes of Ireland, launched his directing career earning him a YDA at Cannes and Best Director at Kinsale Sharks.

His directing is characterised by its strong, powerful imagery, cinematic flair, evocative sound design and sophisticated editing. As such his directing skills have been keenly sought after by brands such at Mercedes, Hyundai and Jaguar.

William has also directed several promos for bands including R Plus and Kormac receiving Staff Pick on Vimeo and several nominations at Cannes, 1.4 and Kinsale Sharks.

Lorcan Finnegan’s commercials career has seen him direct work for a plethora of big brands including, EA Sports, NIB and Credit Union, bringing his comedic timing and knack for hilarious casting to the forefront of his work time and time again.

On top of his directing work, Lorcan is also a noted photographer. His work has been featured far and wide across global blogs and publications including Time Magazine, which named him as a photographer to follow.

More recently, Lorcan turned his attention to long form directing and his second feature Vivarium premiered at the Cannes Film Festival 2019 in competition at Critics Week. Starring Imogen Poots and Jesse Eisenberg, the film explores the story of a young couple looking for the perfect home who find themselves trapped in a mysterious labyrinth-like neighbourhood of identical houses. It has since garnered critical acclaim since global cinema release in March 2020 and described by the BFI as ‘a smart satire on suburban soullessness.’

Vivarium is his second feature film project following Without Name which premiered at the Toronto International Film Festival in September 2016. 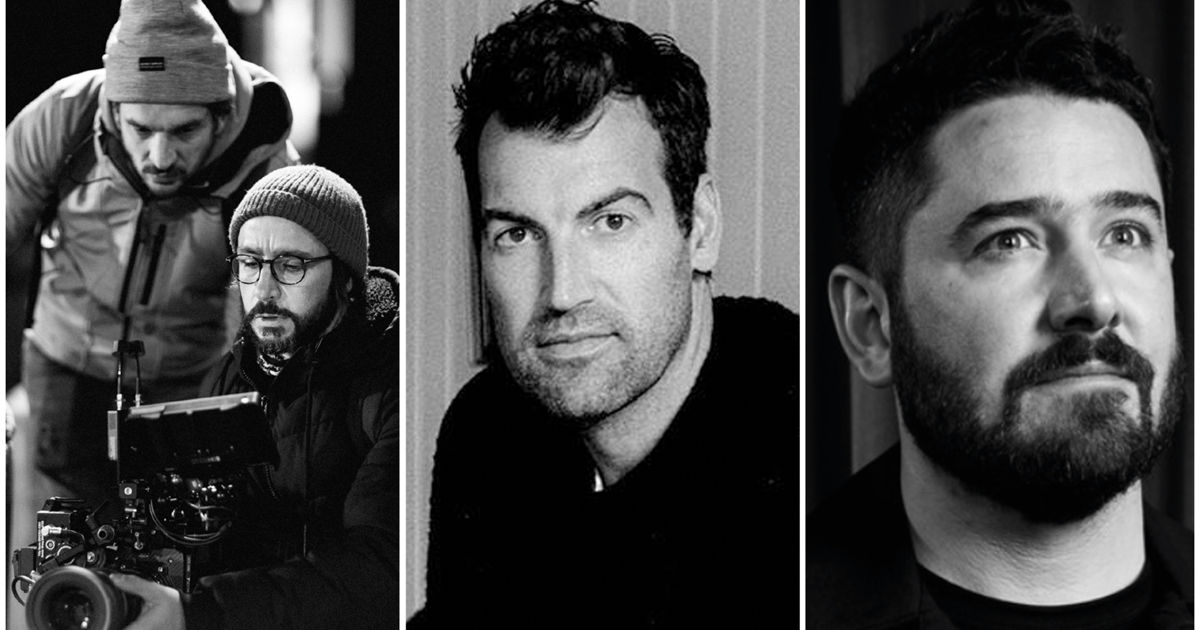