Zada is known for his non-traditional interactive storytelling, with viral campaigns that have been viewed by billions around the world.

Bicoastal production studio m ss ng p eces announced that award-winning director Jason Zada has joined the company’s talent roster. Zada is known for his non-traditional interactive storytelling, with viral campaigns that have been viewed by billions around the world.

A pioneer in digital and interactive storytelling for over twenty years, Zada’s work uses narrative to deftly explore new technologies and methods of connection. He has collaborated with the world’s leading brands, agencies, and talent on work that has earned numerous awards including from the Webbys, Clios, Cannes Lions, D&AD, The One Show, and many more; he was also named to Ad Age’s Creativity 50 list.

Some of Zada’s most notable interactive projects include the OfficeMax holiday campaign Elf Yourself, the Emmy Award-winning horror short film and Facebook application Take This Lollipop, and Remote Control Tourist for Australia’s Tourism Victoria. In 2016 he released his first feature film through Focus Features, The Forest starring Natalie Dormer and Taylor Kinney. Zada also previously founded the Evolution Bureau ad agency, growing it into a renowned 65-person shop, leading to an acquisition by Omnicom.

“Jason is a visionary in advertising and truly innovative immersive projects, telling stories in ways that make people stand up and take notice,” said Brian Latt, Managing Partner, m ss ng p eces. “It’s my pleasure to reunite with Jason at m ss ng p eces and I look forward to seeing what he pulls off next.”

“I can’t wait to team up with Brian and the rest of the team at m ss ng p eces – they have truly made a name for themselves in interactive and experiential content and I love the creativity and energy they bring to their projects,” shared Zada. 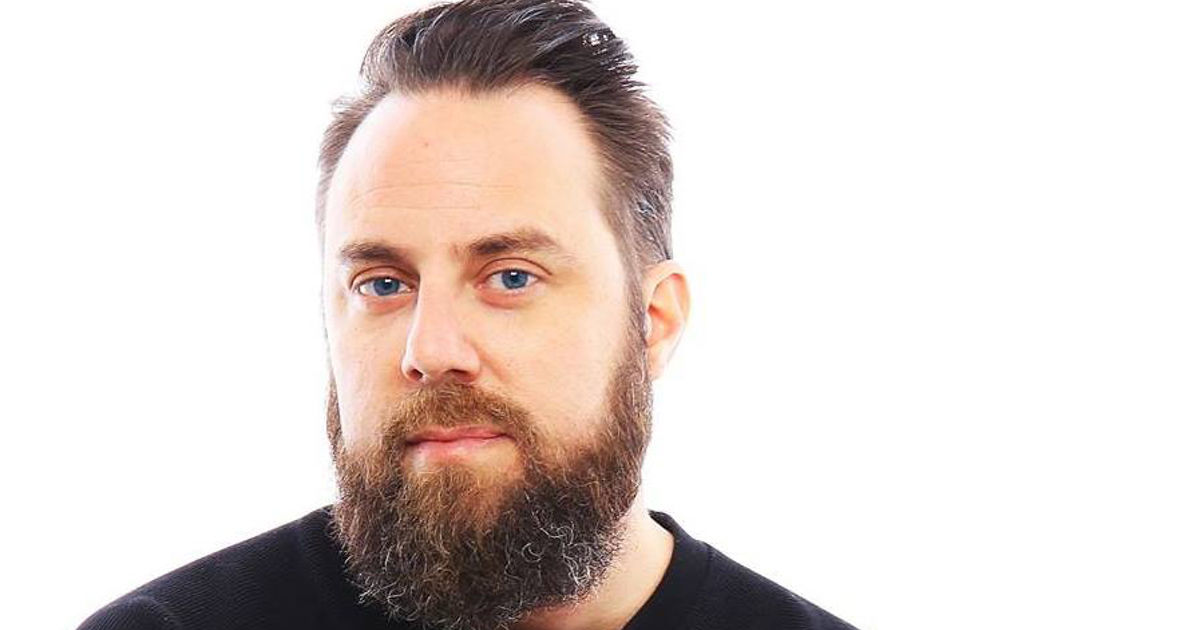 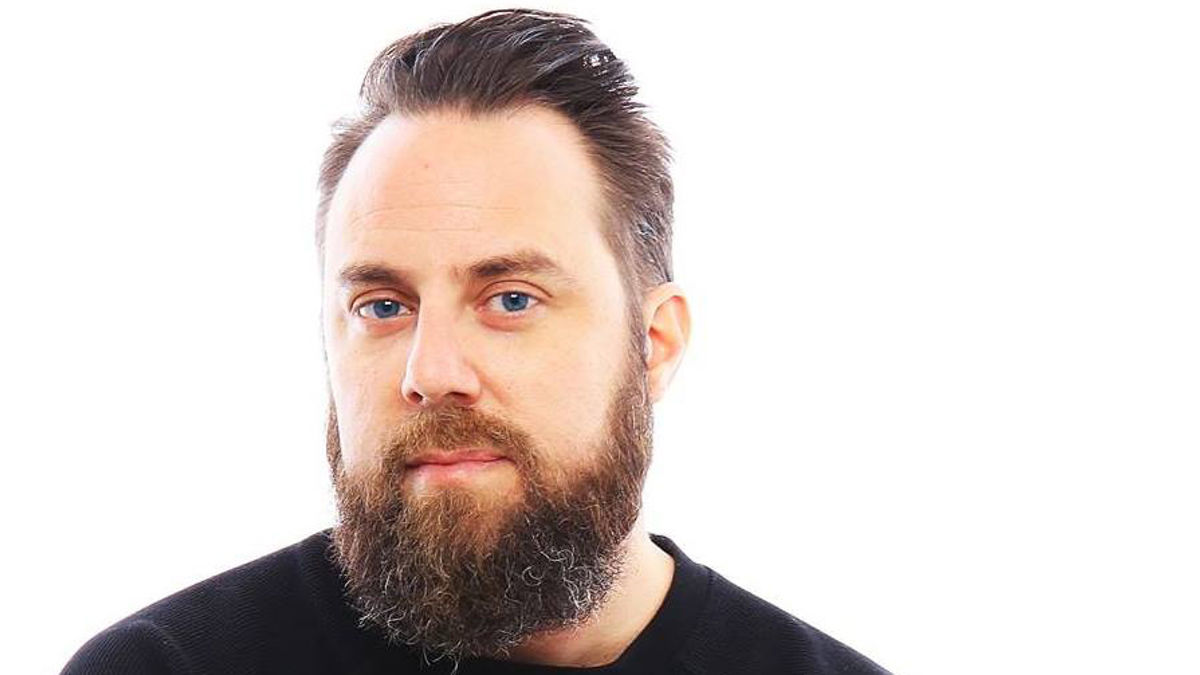