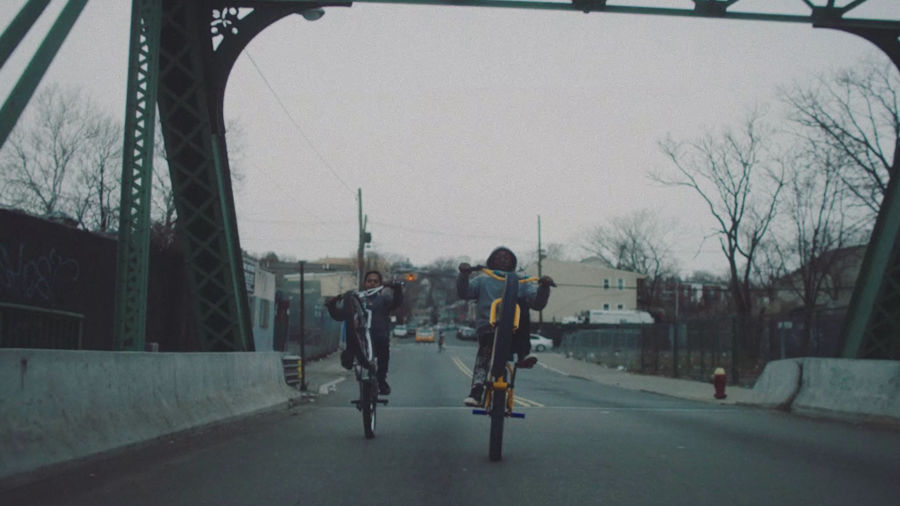 Creative Production Studio Los York has produced a campaign for Hood Rubber, to introduce a legendary company to a new generation of consumers.

Directed by Dane Del Deo, the infectious and stylized films reflect the urgency and originality of today’s youth culture.

Hood is a brand considered by sneaker historians to be one of the early pioneers of athletic footwear during the first half of the 20th century. Rooted in entrepreneurial spirit, born on the factory floors in pre-war America, and surviving decades of grit and grind, they became the people’s shoe. They were the world's largest producer of rubber-soled footwear in the world, a distinction it held for nearly three 0decades.

Reborn after almost 50 years of silence, Hood is back and rewriting the rules. With this campaign, the goal is to inspire individuals to be true to themselves. To defy expectations, and to create their own path forward any way they see fit. 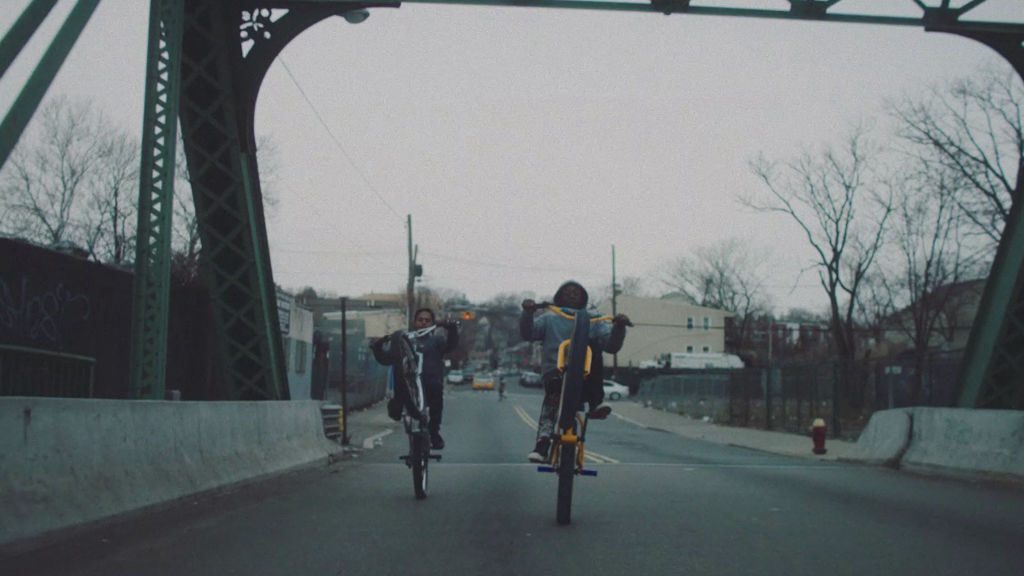 “The Hood brand and concept couldn't have been more perfect for Dane,” says Scott Hidinger, Executive Creative Director at Los York. “We were all about reinventing the brand to introduce it to the next generation of fans.”

With his signature striking cinematic visuals, Del Deo delivers beautifully crafted films that get to the heart of the brand for this generation. “My mission was to bring fire and intensity to this brand film,” says Del Deo. “I wanted to feel the restlessness and unfiltered truthfulness. It’s about creativity, but it’s also about physical strength. It’s art colliding with a bare-knuckle urban existence.”

Dane brought together and motivated a world-class team to execute the campaign. “This project is the result of relentless hard work over multiple shoot days, seamless collaboration with an amazing crew, and an authentic cast of talent that uniquely represents my generation.”

Along with the Hood Rubber campaign, Del Deo’s recent collaborations with Snapchat, TikTok, EA, and Coca-Cola have made him a go-to director for genuine Gen Z storytelling. 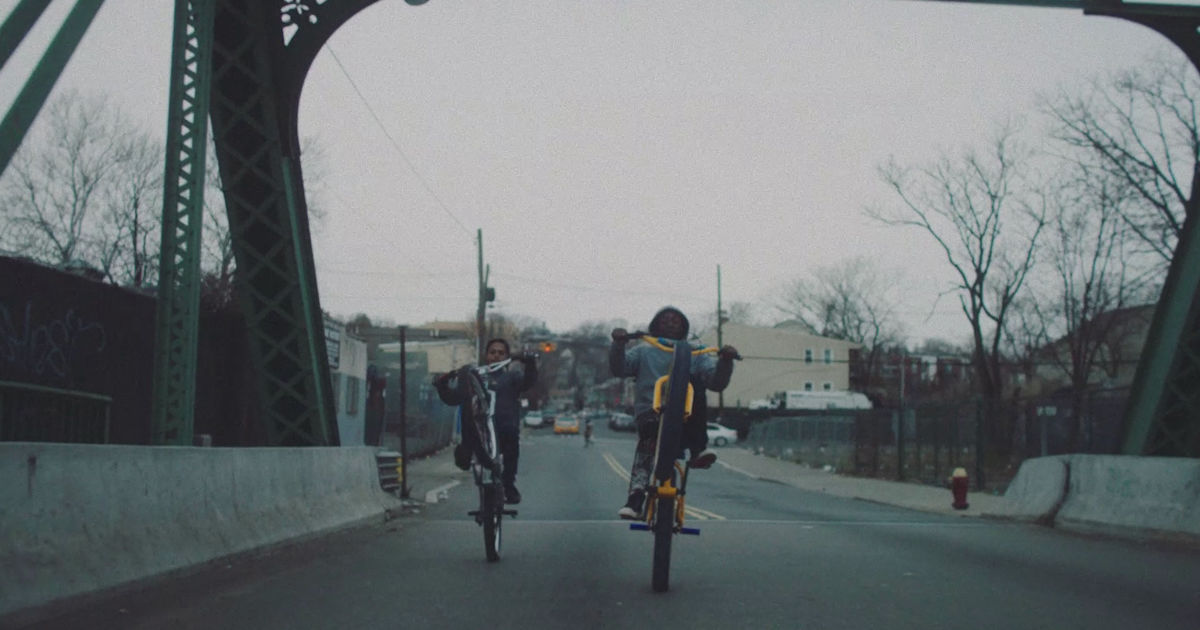 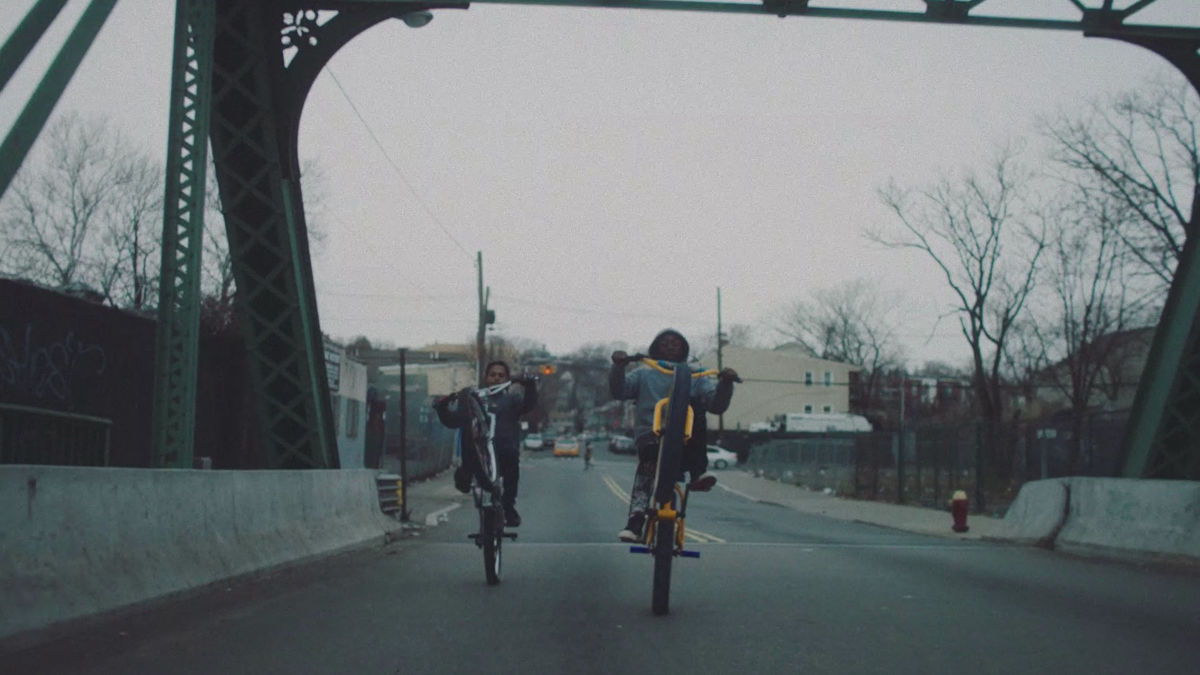