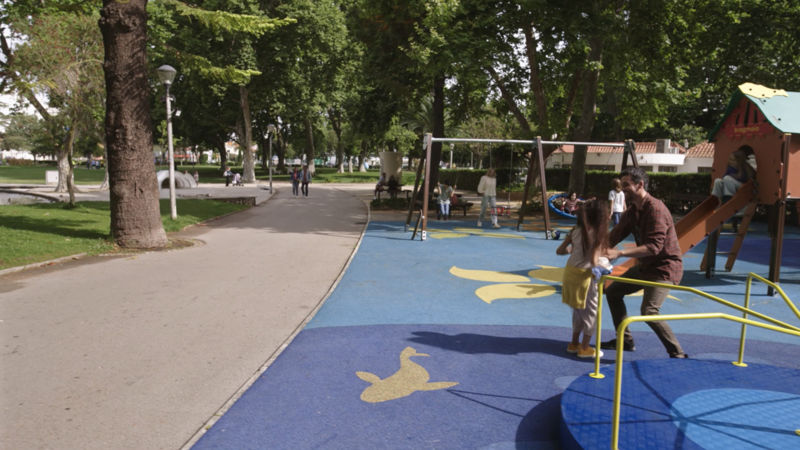 Dupixent depict a day in the life with Asthma 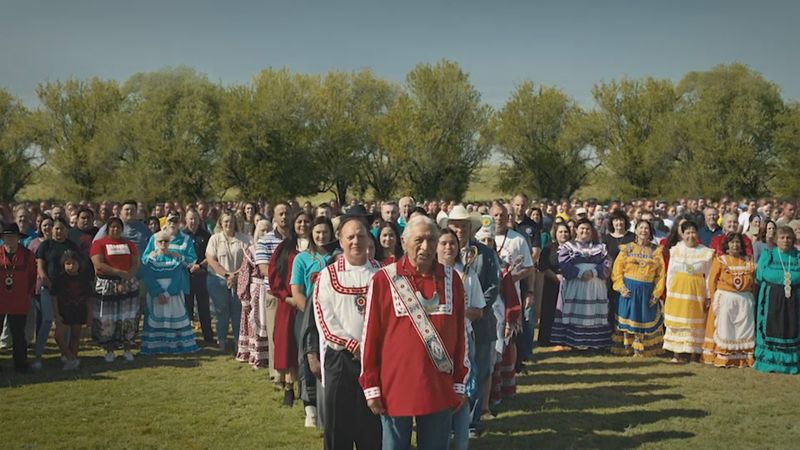 Together, We’re More campaign for the Choctaw Nation

With an empty canvas and a soundless vehicle, how do you create the feeling of speed?

In a stripped-back and elegant portrayal of the all-new EV6GT, KIA looks to the skies to tease their electric capabilities in the first of three campaigns for KIA 2023.

Created by Innocean Sydney and directed by Noah Marshall at Larchmont, this commercial uses a set of limited tools to bring the audience something new and surprising, and of course with a little help from the iconic theme song Flying Theme E.T by John Williams. 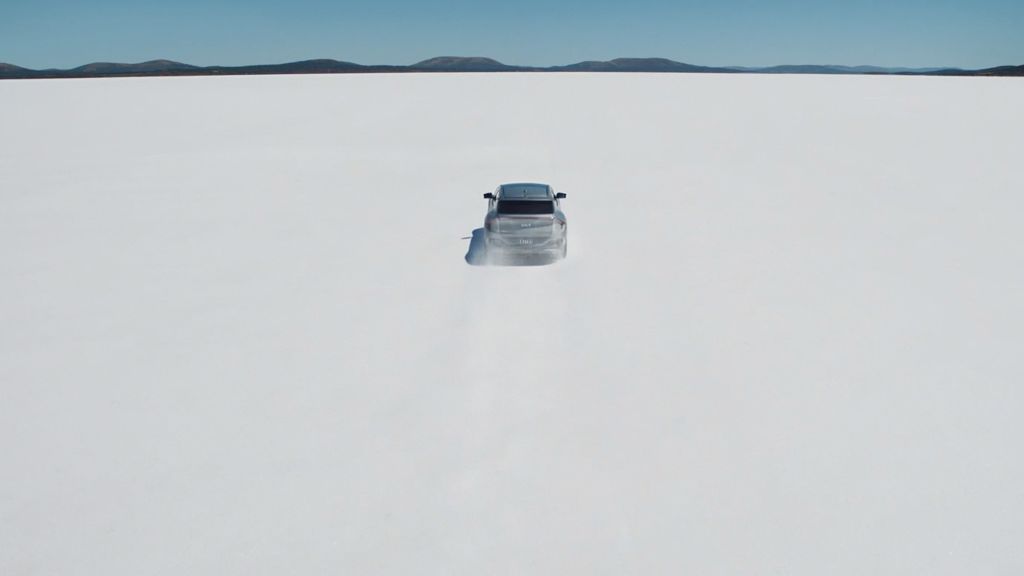 Shot on location at the remote Lake Gairdner Salt Flats in South Australia, the crew camped out at the nearby station Mt Ives for the week. With 3 of the wettest years on record across Australia, the lake up until the days prior to the shoot was covered in a foot of water. Fortunately, the sun popped out and the water moved north to give the production five days of pristine conditions.

Utilising a mix of four wheel drive Arm Cars, Heavy Lift and Cinema FVP Drones, DOP Stefan Duscio had the perfect playground to work his magic and capture these vehicles in a whole new light.

The Editors in Sydney headed up Post Production with Laurence Van Camp editing and Eugene Richards on Flame. It was then over to London for both grade and sound with colourist Jean Clement Soret at Company3 and sound engineer Jake Ashwell at 750MPH. 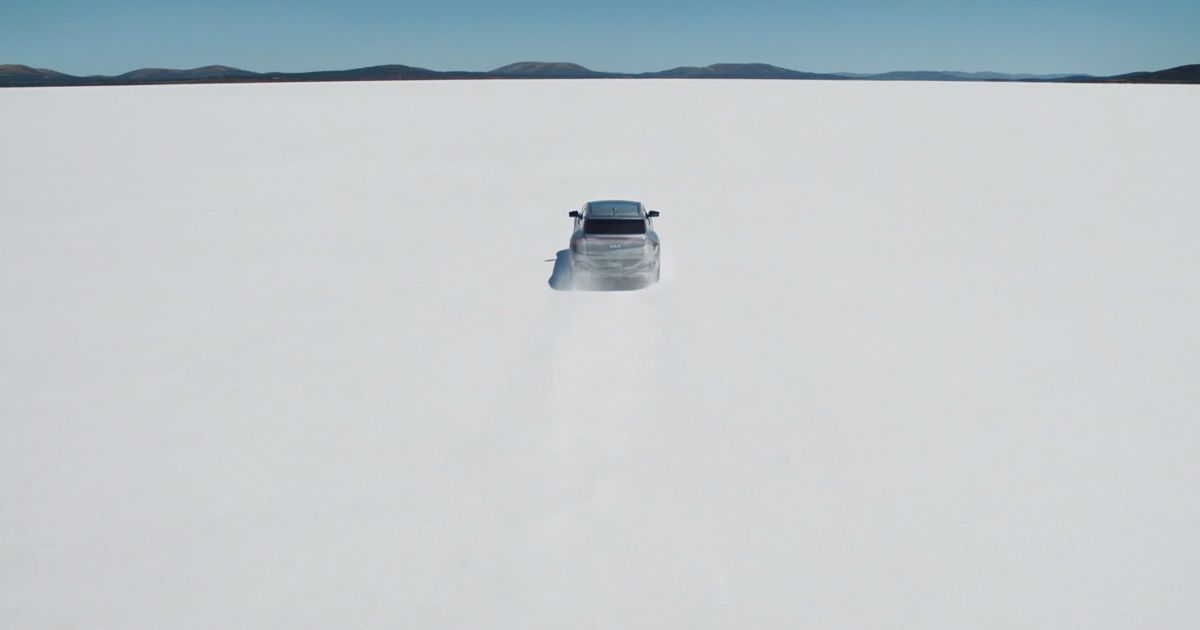 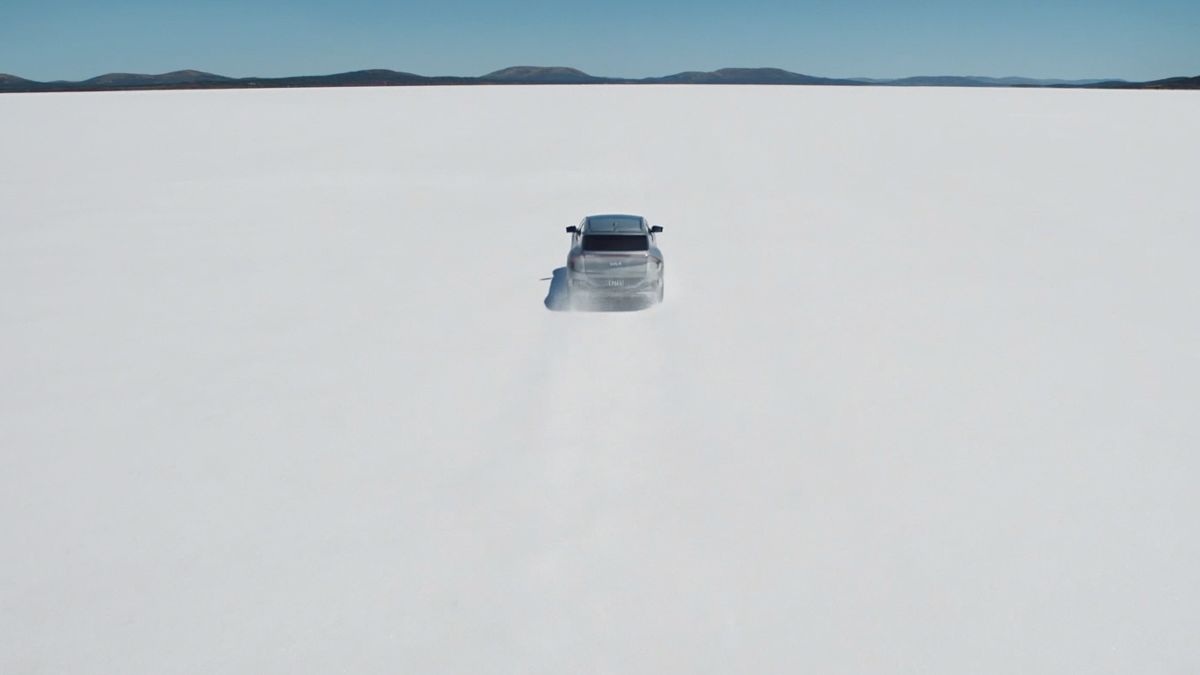