Jungle’s young audio engineers launch the studio from scratch to answer demand for creative content projects from the next generation.

London based Jungle Studios are proud to launch Sister Sound.

The sound design studio, which will be based on the terrace level of Jungle Studios’ building on Wardour Street, seeks to answer the growing demand for high quality alternative content, including commercials, showreels, corporate films, social content and more. Sister Sound, which has been devised entirely by Jungle’s young sound engineers and booking producers and supported by the senior team at Jungle, will embody all the experience and creative excellence of one of London’s oldest audio post companies but will offer services at a cost inline with contemporary budgets for content.

This year, Jungle Studios celebrate their 25th Anniversary in Soho and managing director Graham Ebbs says it’s long been their ambition to allow the next generation of audio talent to be the decision makers on the future ventures of the business: “We’ve all seen how growing numbers of media channels and platforms have facilitated the explosion of new content. It means the business of production and post production - in film, audio and beyond - has fundamentally changed. And it’s not the older generation making this stuff, its young cutting-edge filmmakers, directors and editors.

It’s people who have multiple soft skills, who have grown through an era where they have the tools available to them to make engaging viral content just for the fun of it. They are the future of commercial filmmaking and we wanted to look at how Jungle could nurture the next generation of talent. After 25 years we believe that is by harnessing the creativity of our young engineers. They can be counted amongst these amazingly talented people, so it only seemed right to us that they had the opportunity to shape Sister Sound from the ground up.” 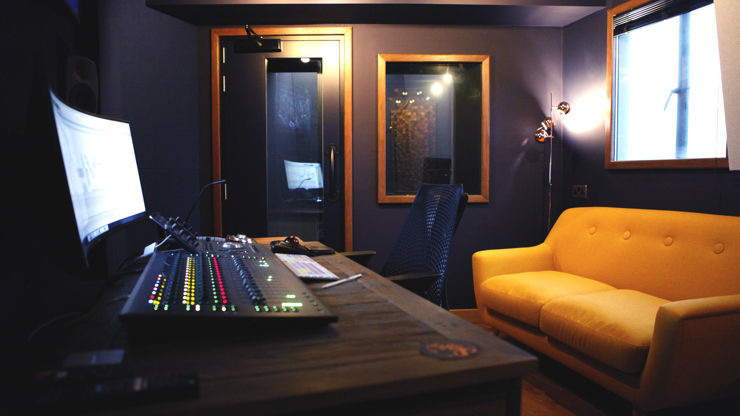 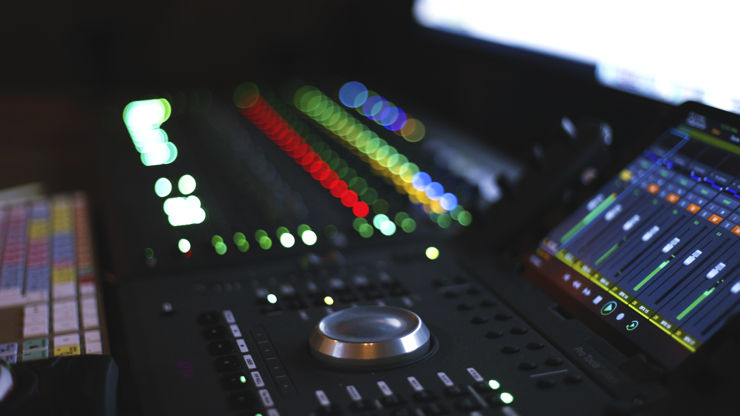 Behind the new studio are audio engineers Hannah Webster, Sean Mahoney and Luke Isom alongside producer Olivia Endersby. Between them, they have been working over the past six months to bring Sister Sound’s studios to life; including remodelling the physical studio space and its equipment, designing the look and feel of the brand, growing a new client base and developing its offering and workflows. The studio describes itself as ‘all the quality, just less of the frills’ and will provide services that can be more easily adapted depending on a project and its budget.

“Essentially, there are thousands of projects that don’t need all the same bolt-ons that are needed on audio post production on big advertising campaigns. What many filmmakers and content creators really need is the best talent offered to them in the most flexibly-costed way. We believe we’ve built a model that can deliver that,” says sound designer Hannah Webster.

Audio engineer and designer of the studios original new look, Luke Isom, created the logo, colour scheme and branding alongside Hannah, Sean and Olivia. Commenting on its aesthetic he says: “It was important for us that Sister Sound appeals to the next generation of film and content creators.

Originally my idea came from the labels you get in the centre of a record. Many of the more traditional businesses in the production and post production world have rebranded in a minimalist style, so we wanted our design to stand out.”

Commenting on what this opportunity means to the team, Sean Mahoney concludes: “It’s not everyday that you get the chance to open a new company in the heart of Soho and with the full support of one of the most well-respected sound studios in London. We hope we can entice anyone who is making content to come and say hello. We’d love to see how we could help.” 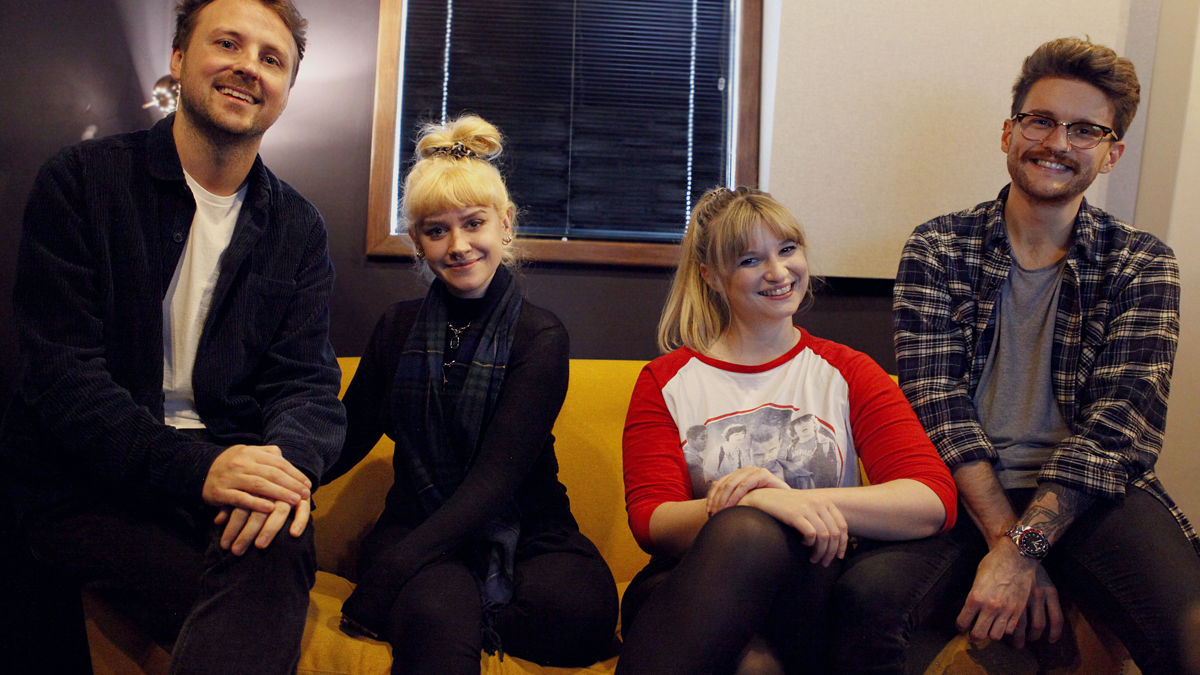