From corporate responsibility to emerging platforms and technology, consumer demands are more nuanced than ever before and, as our brand and agency partners look to improve on how we engage them, we must look within our own little bubble with the same awareness, openness and inclusivity.

This is where underrepresented and emerging talent comes in. While the industry has made significant strides, there’s still a big gap to be filled when it comes to nurturing new directors.

While the industry has made significant strides, there’s still a big gap to be filled when it comes to nurturing new directors.

As a self-taught production company owner, I share a kinship with young and hungry talent. I strongly identify with their drive, their will to shake things up, their singular creative vision. When I started in this business, we were the underdogs in the bid pools, always punching above our weight and doing things differently because, as outsiders, we had to define our own ways of working, including making mistakes along the way.

This experience has allowed me to see things differently, to do things in a different way, and to challenge the status quo. I’m still not immune to imposter syndrome, but now that our company is all grown up, I want to pay it forward by giving emerging and underrepresented talent their own opportunity to shine. 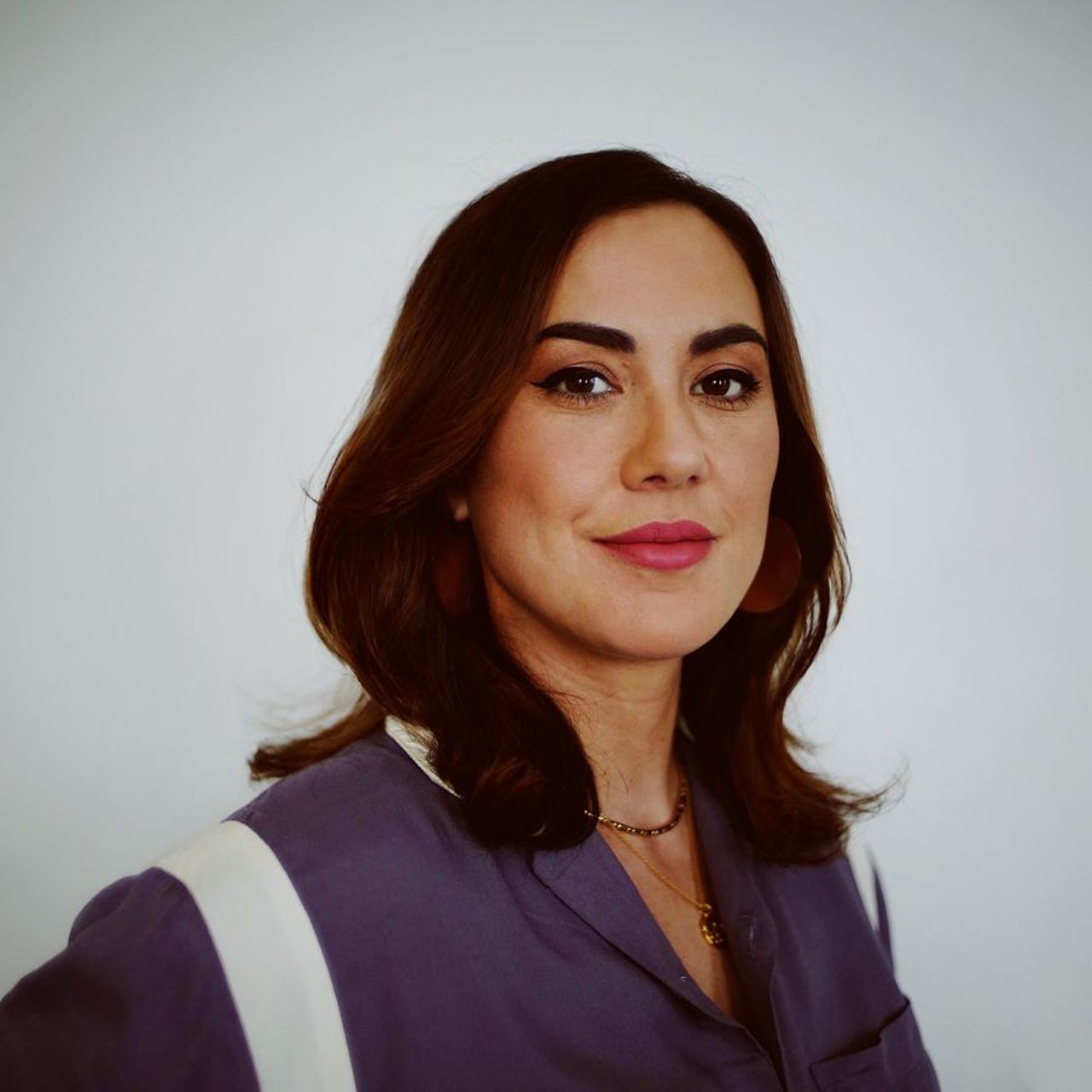 Over the last couple of years, I’ve been doing a lot of listening and observing when it comes to diversity and the increased demand for women, BIPOC and LGBTQIIA+ directors; it sometimes felt like agencies, clients and other production companies were checking a box, making short-lived pledges instead of long-term commitments. While our roster was internationally and stylistically diverse, it was still leaning too heavily toward straight white males, and I knew we had to change this. Full of talent, sure, but not reflective of our industry and society in general. It was apparent that we had to implement changes to become a stronger and more inclusive production company.

It is safe to award the same established directors, but it is just as safe to award an emerging one with the full weight of his/her company behind them.

Doing the work has been an eye-opening experience, to say the least. One thing that quickly became clear when onboarding Cali Bondad, an emerging Asian-American director I’ve followed for years, is she simply needed more opportunities and support to thrive and express her talent and vision. Emerging directors typically face barriers to entry and need to lean on their production company to expand their career; a strong director/EP relationship, hard work and fearless drive is key. With Cali, we saw an incredibly driven director who we knew would break down barriers with the right guidance and resources. We’ve seen impressive results, pitching her in strong bid pools against established directors, and we know it's just a matter of time for her to be at the top.

This comes with a caveat, though. Bizarrely, the industry calls for more diversity and inclusion, but it's not quite closing the deal. We’ve seen it several times now, and that’s the reason I wanted to write this opinion piece. It’s still older white males landing the job over everyone else. I realise so many factors go into awarding these high-stakes, big-budget jobs, but I also believe decision-makers have an opportunity to take more risks on emerging talent – especially if they have strong resources on both the agency and production side.

Experience is everything... but not the only thing. It is safe to award the same established directors, but it is just as safe to award an emerging one with the full weight of his/her company behind them. It’s more opportunities for a spark of genius, unexpected solutions, a different perspective, and probably more punch out of your budget. 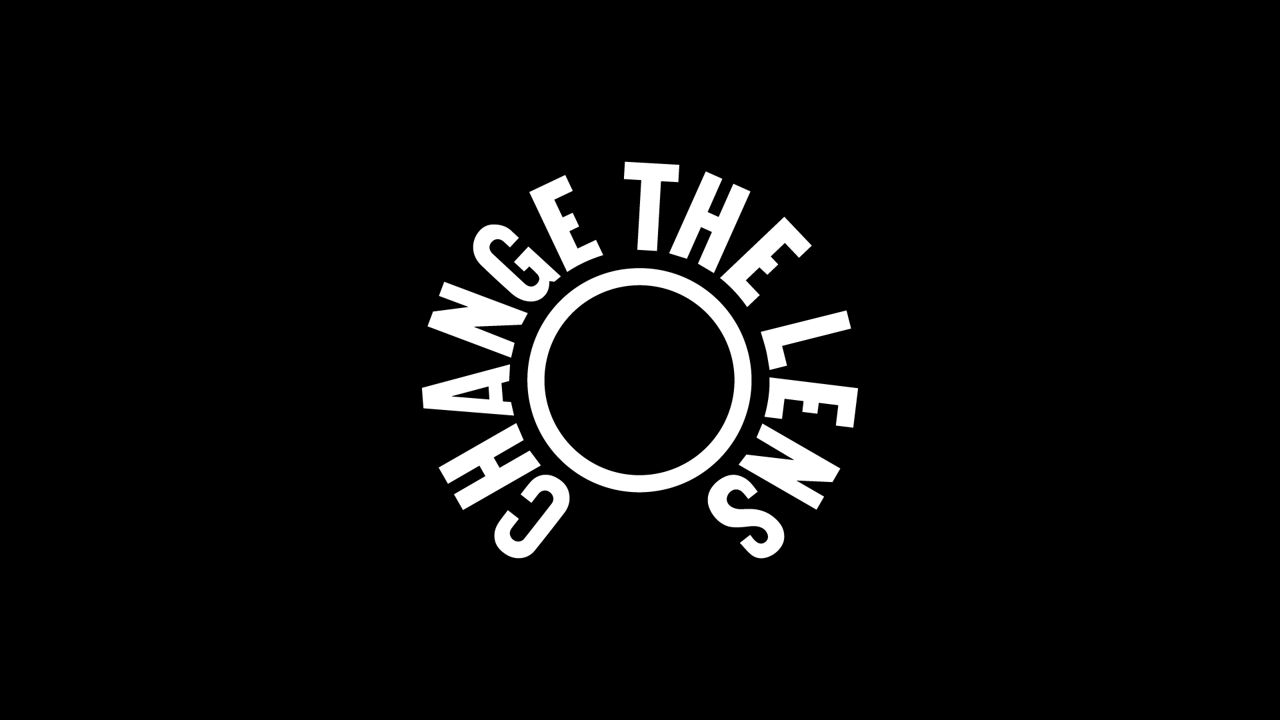 Above: DEI initiatives such as Change the Lens are a positive impact on the industry.

Try to see emerging talent, and in this case, female and diverse talent, for their multitude of experiences as opposed to their lack of exposure to Super Bowl-budget productions. By this I mean, ask them the kind of questions you’d ask an A-list director on a bid call. Without singling anyone out, we’ve heard some bizarre and borderline condescending questions. We joke about it, therapeutically, but I’d love to see them met with the same respect and line of questioning that their older white male counterparts get.

DEI is more than an acronym. It is a mantra of boundless possibilities for any organisation looking to breathe new life and new ideas into their purpose.

Diversity has to start from the top. When the client-side creative team is diverse it usually trickles down to their production partners to create more opportunities for underrepresented directors who are more sensitive to assembling diverse casting and crews. We love when we see clients pledging to DEI via Double The Line, Change the Lens or Free the Bid. For those who aren’t doing it already, a good benchmark is 3-5% of production budgets pledged to DEI. It’s not only good for the industry, but also for society and business in general; but for this to become the norm, we need our agency partners and account teams to help educate clients.

Ultimately, DEI is more than an acronym. It is a mantra of boundless possibilities for any organisation looking to breathe new life and new ideas into their purpose. There are tons of jobs out there, so I urge everyone to recognise the passion our diverse emerging talent brings. Take more calculated risks and give them a share of the opportunities.

Challenging conventions has always served me well. Call it fearless, stupid, visionary or a mix of all three; it’s a mindset that motivates me to learn by doing, to never fear failure, and to embrace all the mistakes made along the way. There’s no formula for challenging conventions, but I can say strong business ethics, true passion for the work and a commitment to creative excellence goes a long way. The subtle damage of not giving a f*ck: how workplace bystanders are enabling bad behaviour

Speaking up can be hard, but is that why people are reluctant to do it, or do they just not care? Amy Kean examines whether a Richter scale for social issues would encourage us to make a stand.

With most of the nation's major Christmas spots having descended marketing's chimney of festive joy, a trio of industry pros analyse this year's offerings – reflecting on how brands and agencies navigated this season's troubled zeitgeist.