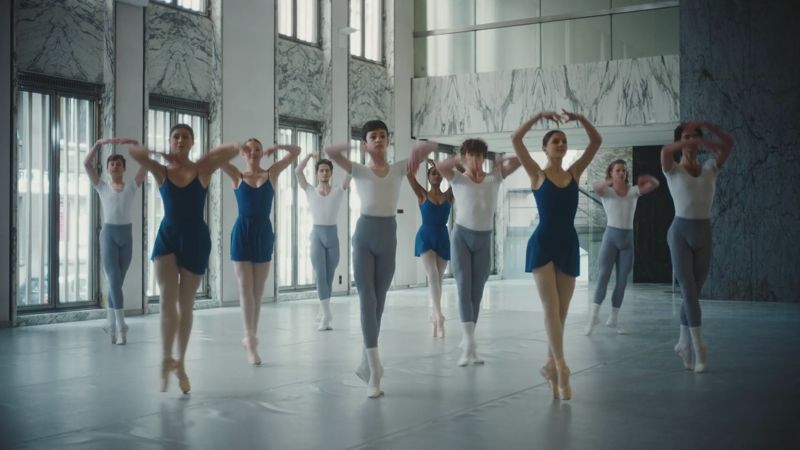 One of his first true creative executions (that was also done as a pro bono project) to help promote New York’s longest running international and competitive film festival known as the Brooklyn Film Festival (BFF).

The partnership between BFF and Havas NY is inspired by a year that played out like a dystopian thriller. Because, let’s face it – if 2020 were a movie, it would win big at this year’s festival. Reflecting the theme “The Clearing,” Lucey and director Ben Quinn, Creative Director of Hemingway Films, created two ads that grapple with the unprecedented realities of quarantining, where the most routine events have become tense and chaotic. Through these spots, Lucey and Havas New York are not only bringing the last year to life through compelling film, they are also celebrating community and a return of the arts, which were significantly impacted by COVID-19. The films will be broadcast on WENT, shown on Big Screen Plaza on 6th Avenue, and used as trailers at the festival itself. Plus, they will be shown across social platforms Facebook, Instagram and Twitter. 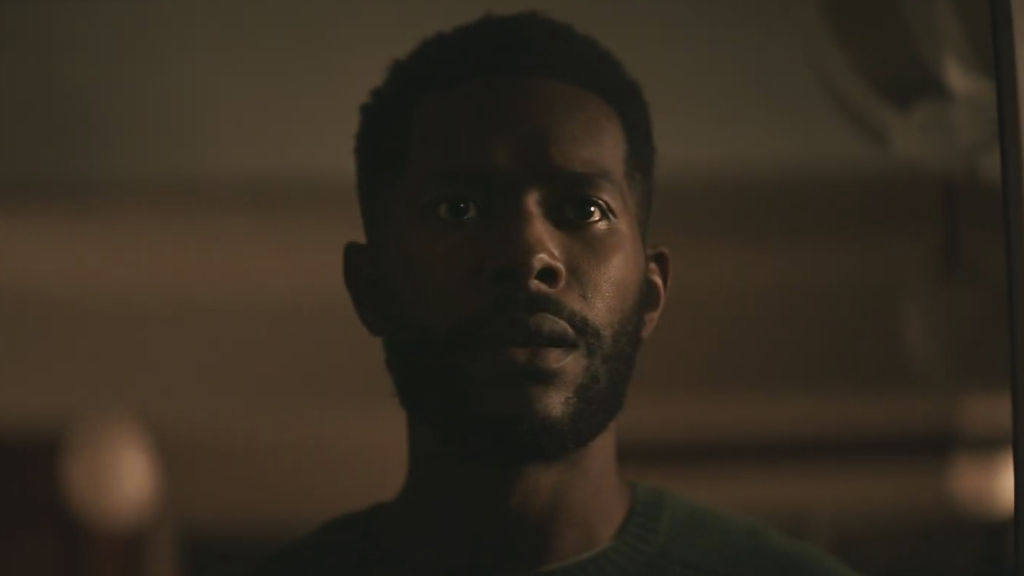 Dan Lucey, Chief Creative Officer Havas New York says: “We were inspired by a year that played out like a dystopian thriller. When you think about it, 2020 was truly stranger than fiction with the most unimaginable script – and that’s what we brought to life with each narrative. We couldn't be happier to partner with the Brooklyn Film Festival on these films.”

“Working with Havas NY has been an incredible experience for our organization. The Clearing is the theme we picked for the 24th annual edition of the Brooklyn Film Festival and Havas NY was able to convey our message in a smart, insightful, and charming way. Without a doubt, their work will enhance both the image and the spirit of our multi-layered event.” - Marco Ursino, Executive Director Brooklyn Film Festival

The campaign, directed by Ben Quinn, Creative Director, Hemingway Films, features two ads that grapple with the unprecedented realities of quarantining, where the most routine events have become tense and chaotic. In the first, Visitors, new parents are seemingly haunted by a set of elderly folks, but the visitors are merely yearning to see their newborn grandchild through socially distanced glass windows. In the other, Expedition, the simple act of grocery shopping is dramatized in a post-apocalyptic style as a couple prepares to venture out into their eerily vacant New York City neighborhood. 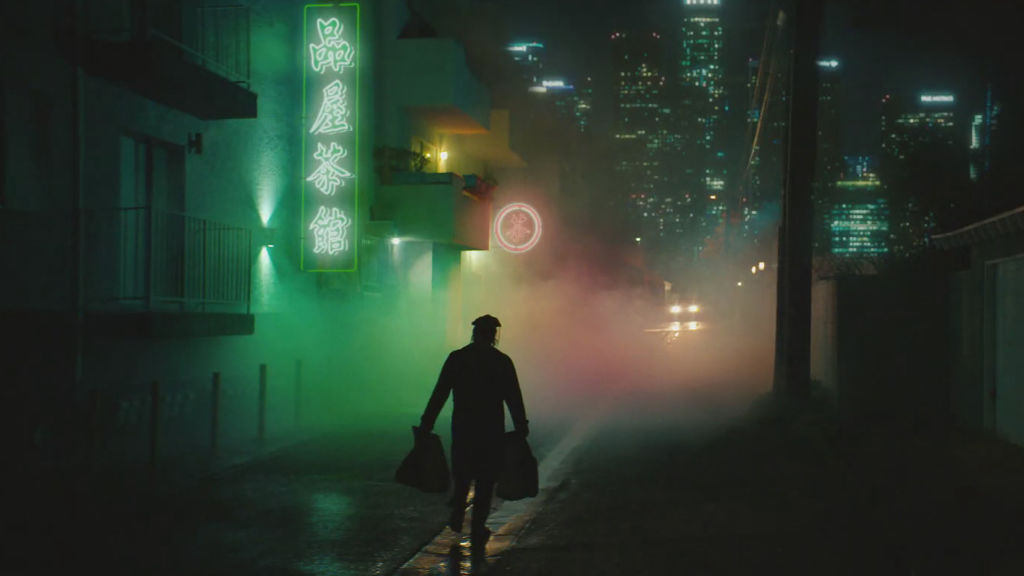 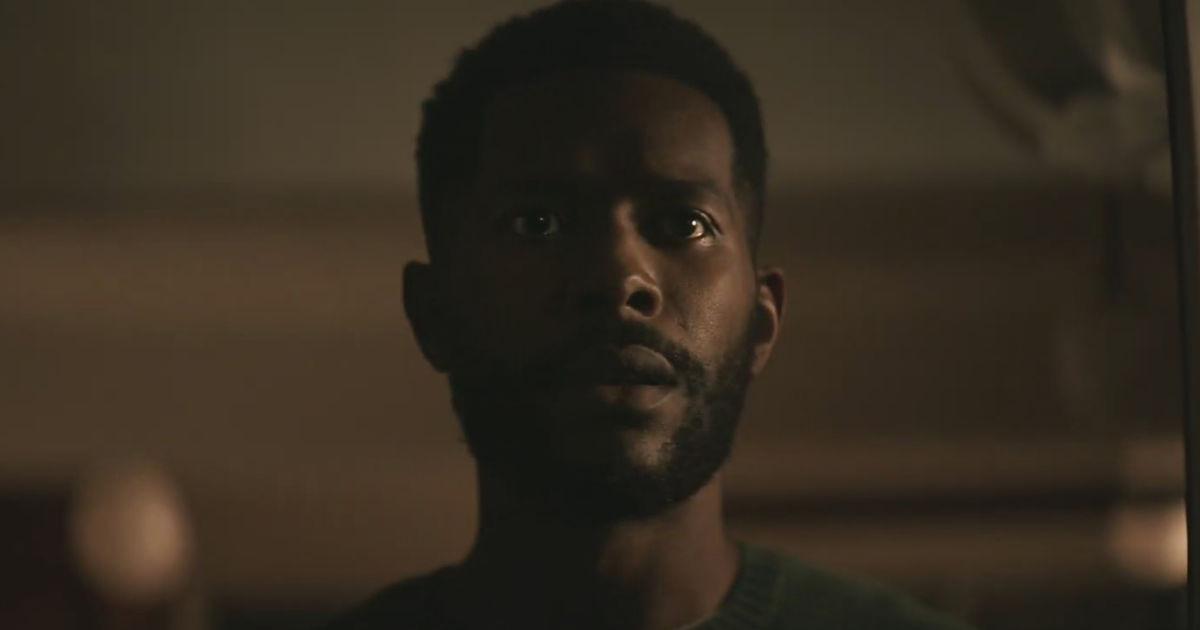 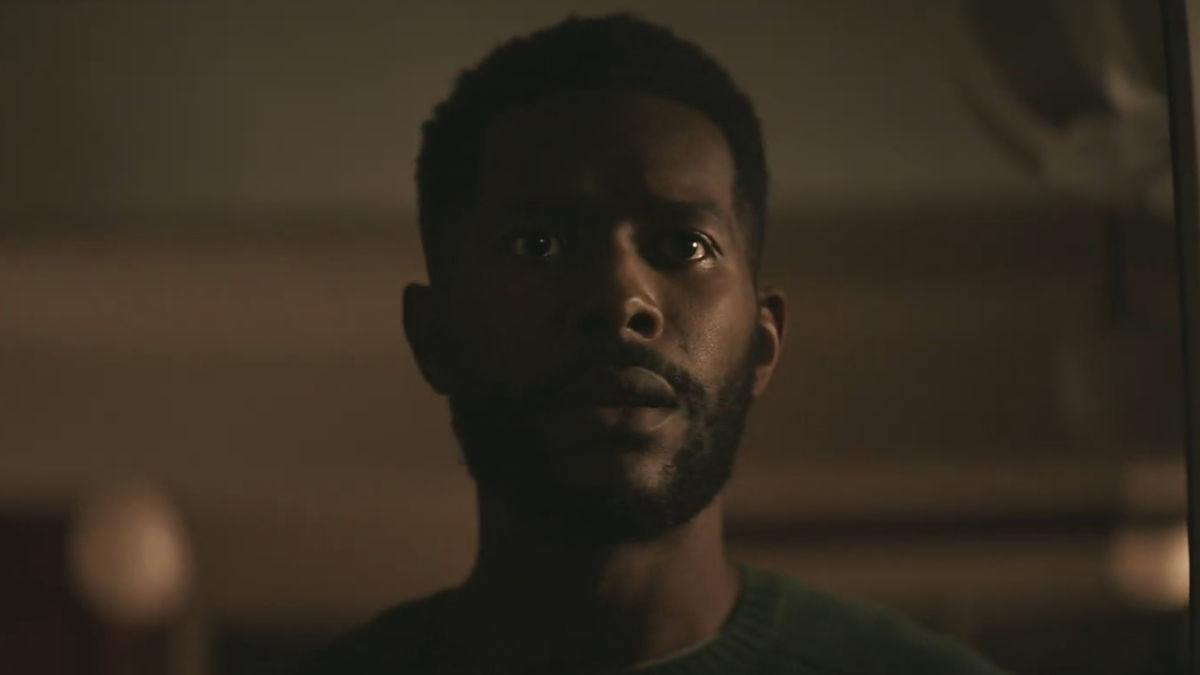