Supported by Great Guns, two directors; Karel van Bellingen and Ruda Santos, share documentaries they made about their grandmothers, honoring their roots, and revealing their stories and strength 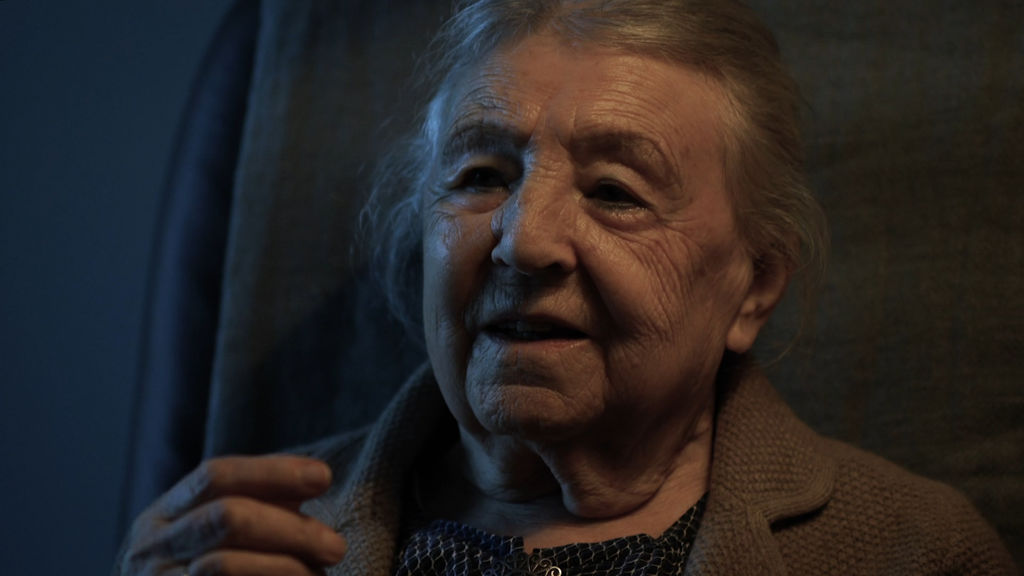 As a grandmother recalls her moments under attack during World War II, photographs appear like memories, creating a haunting and captivating film.

There’s something startling about hearing about World War II from somebody who lived through it. It seems impossible that people can even remember it - but when Agnes starts recounting the day that Antwerp was bombed and her house destroyed, it’s clear that her memory is still sharp, and her humor and practicality come out in every part of her story. Intercut with photographs of her family and Antwerp during the time of the war, the honestly and emotion is palpable. While a simple premise, the documentary-style used is unflinching and kind at the same time.

Karel van Bellingen has captured his Grandmother’s voice, not just in film, but through the expression of his work. There’s something soft about Agnes, but her story is one of determination and terror in the face of something that a fifteen-year-old girl could never have prepared for. Created as a way to honor Agnes and the unknown soldier that aided an entire street during the war, the film is full of charming asides and sweet moments that flesh out the daily life of children during wartime.

A second film about grandmothers and history was also produced. Ruda Santos films his grandmother as she goes about her life at her rural ranch, recording a recipe for Pão de Queijo, a Brazilian soft bread with cheese. Santos’ film shows an appreciation and understanding of generational healing and growth, adding another layer to the duology of short docu-films out of Great Guns bearing witness to our elders. 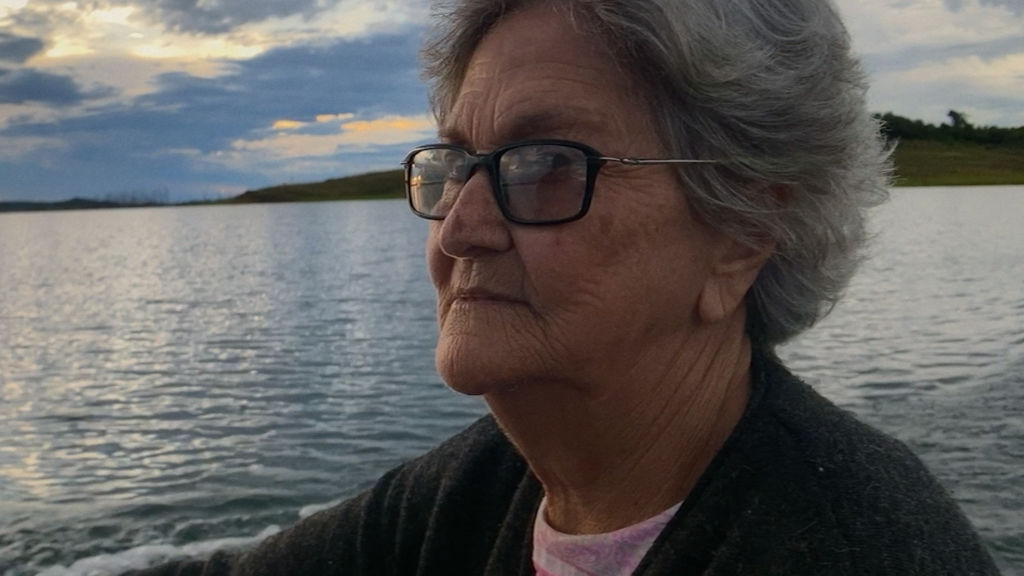 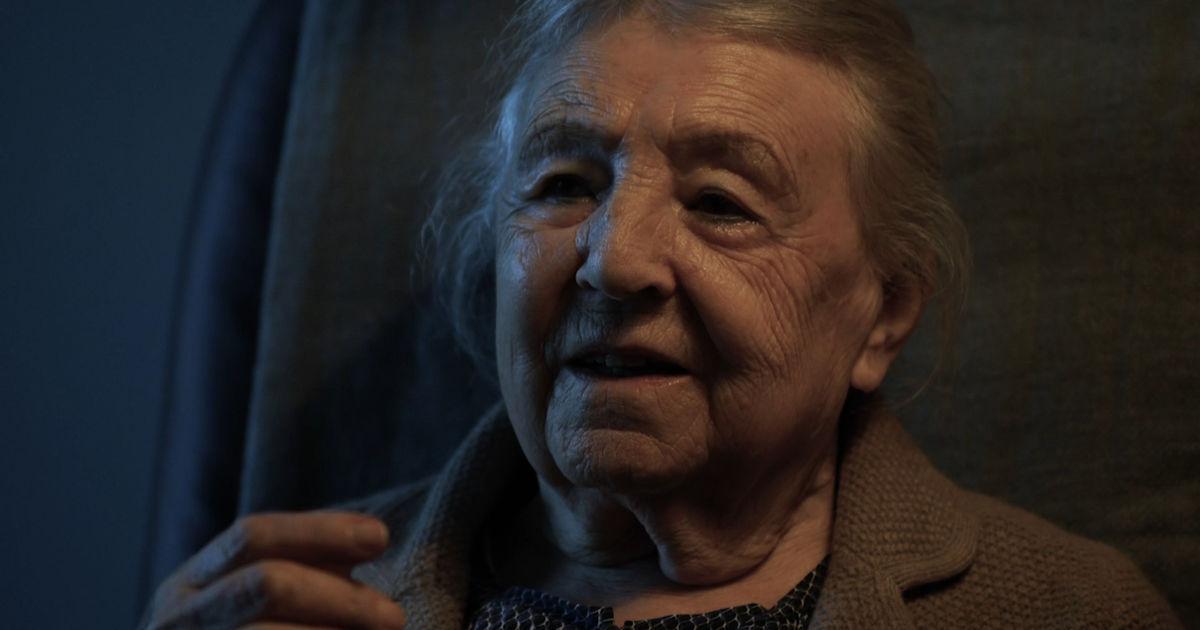 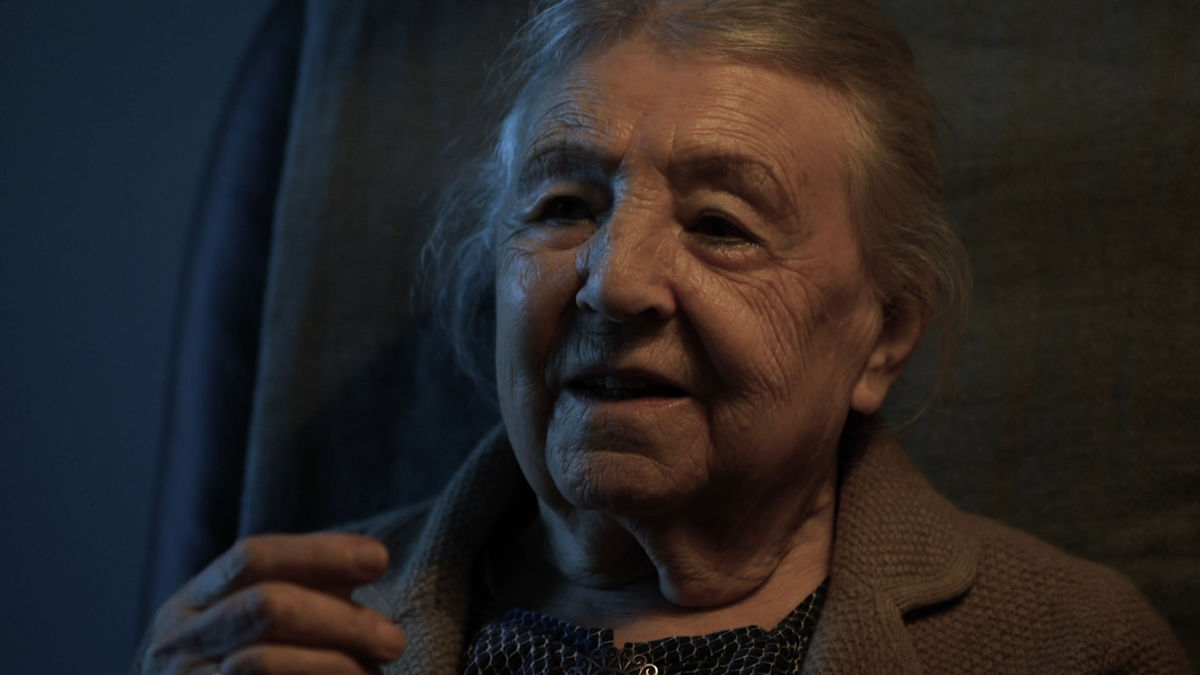