Going up in a blaze of Gondry

He trapped Björk inside a bear and duplicated Kylie: we look back in wonder at the career of French enfant incroyable, Michel Gondry, a director who brings a childlike playfulness and grown-up mastery to everything he shoots.

Talk to any aspiring or established music video director, and at some point in the conversation the name Michel Gondry will inevitably crop up. Known by all as a maestro of the music video, he changed the face of promo history in the 90s with his strikingly original take on the genre.

The French filmmaker is a creative chameleon, more artist than director, proving time and time again that he’s willing and able to adapt old techniques and devise new ones – experimenting with camera trickery (Kylie Minogue, Come Into My World), steamy shower doodles (The White Stripes, City Lights) and colourful choreography (Mia Doi Todd, Open Your Heart), even pioneering the Bullet Time technique (pre-dating The Matrix) in his 1996 Smirnoff ad, Smarienberg.

He directed Drugstore for Levi’s, which earned him not only the respect of his family – who finally understood what he did for a job – but also a Guinness World Records listing for Most Awarded Commercial.

Scouted by Icelandic pop star Björk after she saw some of the low-budget videos he created for his post-art school band, Oui Oui, Gondry ended up becoming her long-standing collaborator, and the pair encouraged the evolution of each other’s artistry. His work on the promo for her first single, Human Behavior, propelled them both into the limelight and led to Gondry’s stellar promo career, working with the likes of The Chemical Brothers, Daft Punk and Kanye West. 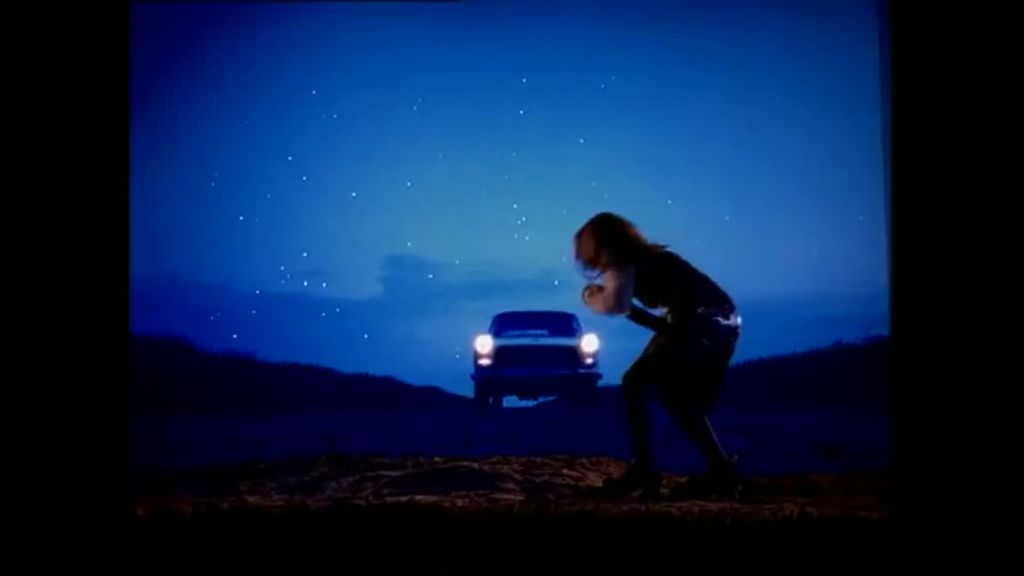 Gondry with the wins

Not limited to music videos, Gondry has also helmed an eclectic mix of features, from Oscar-winning surrealist love story Eternal Sunshine of the Spotless Mind to superhero action film The Green Hornet as well as whimsical comedy, Be Kind Rewind. Of course, he’s a firm favourite on the ad scene too, creating some of the industry’s most iconic spots, such as Drugstore for Levi’s, which earned him not only the respect of his family – who finally understood what it was he was doing for a job – but also a Guinness World Records listing for Most Awarded Commercial. 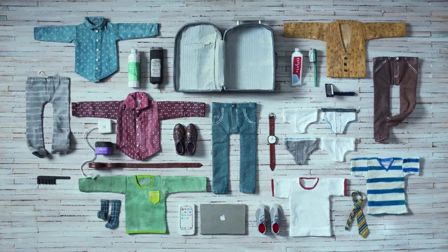 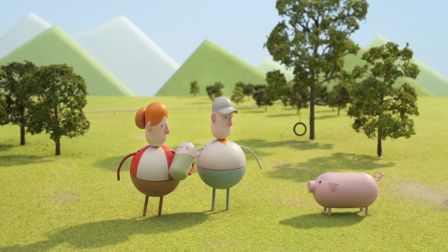 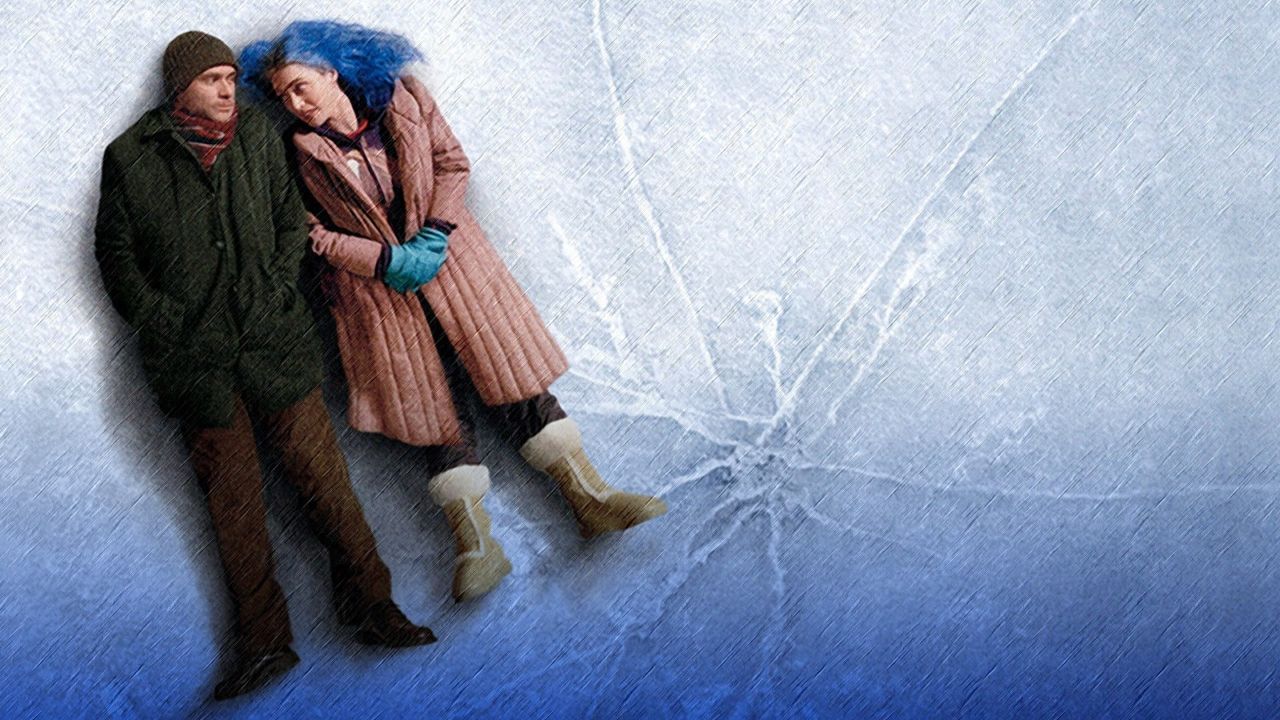 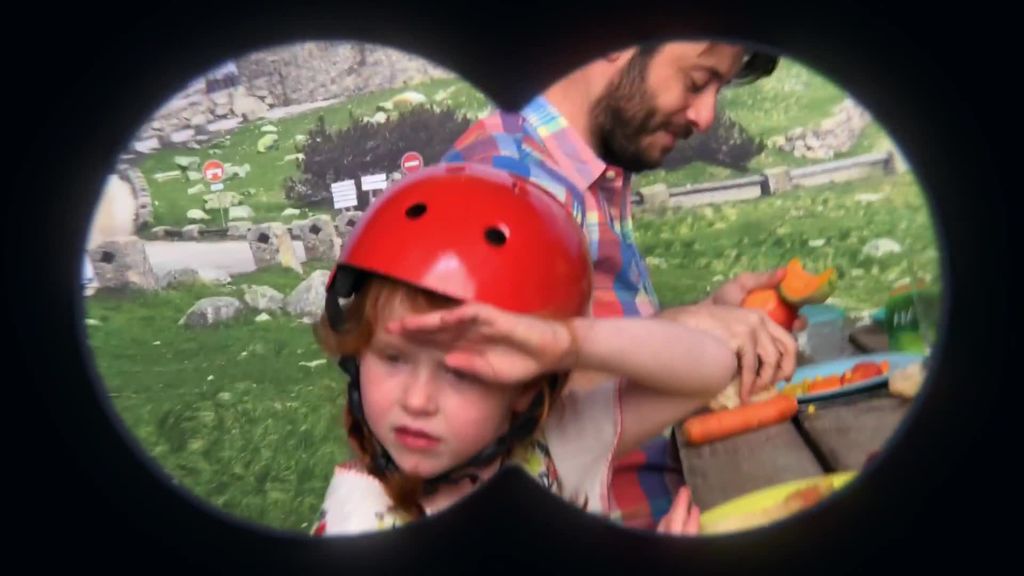 One of his most recent pieces of branded content was a short surrealist film for Apple, Détour, about a lost tricycle in search of its little girl owner. Remarkably, the whole thing was shot on an iPhone 7 Plus, including the in-camera effects, such as stop-motion and overlaid animation.

Gondry remains very much in demand. Just last year he was given the highly-sought-after job of directing the iconic John Lewis Christmas ad, taking the crown from previous recurring director Dougal Wilson. For Moz the Monster, Gondry reimagined the oft-told children’s tale about the monster that lives beneath the bed.

While Shynola, the three-man directing group, started out in animation, after two decades of working together they're pushing themselves and looking forward to the next wave of experimental work.

Studio Linguini director Nick Cinelli picked up a coveted Young Director Award last year for his animated short, A Bird With No Legs. He discusses the beauty of animation, the pros and cons of working within the school system, and how the YDA gave him a 'gust of confidence'.

1stAveMachine's Oscar-nominated directing duo of Max Porter and Ru Kuwahata speak to Carol Cooper about finding the new in existing forms, expressing the clarity of the craft and how animation is a contrast to, not substitute for, live-action shooting.

On Reflection: When Chipotle went Back To The Start

In his own words, Nexus Studios' Johnny Kelly, the director behind Chipotle's stop-motion Grand Prix winner that made pig farming utterly adorable, tells us how the little ad that could became the mega-spot that did. 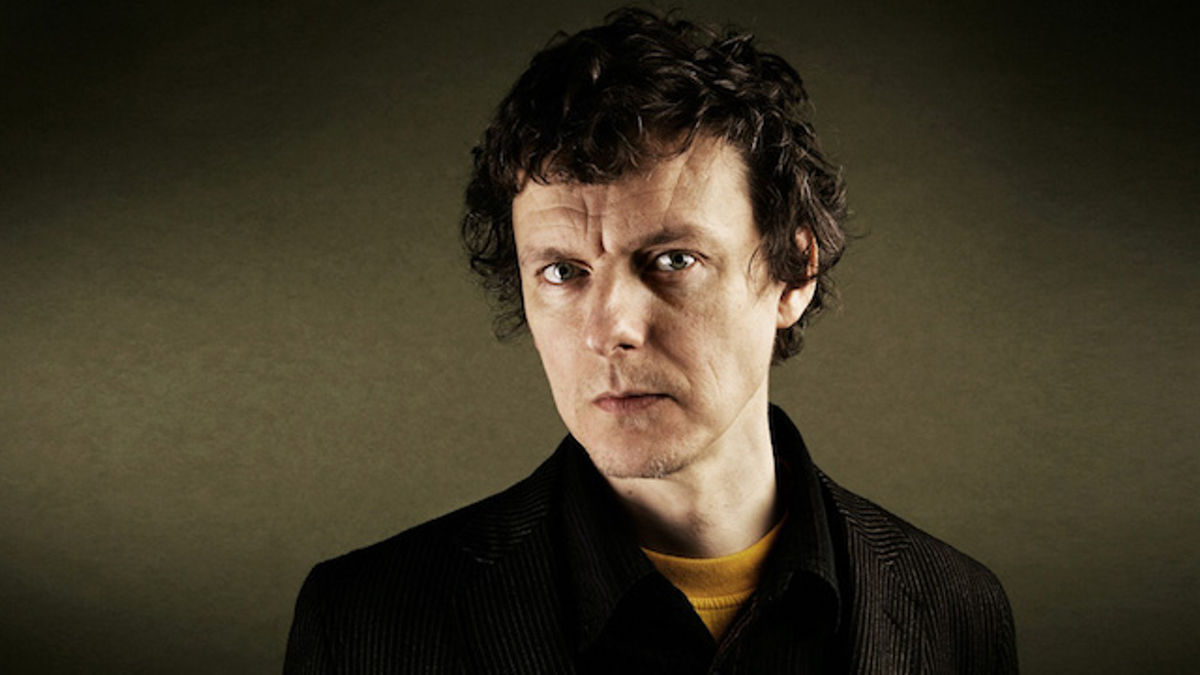