Glenfiddich asks Where Next? in striking new global campaign

The film was directed by Phillipe André and produced by Independent films, with CGI creation of the Stag and post-production by The Mill. 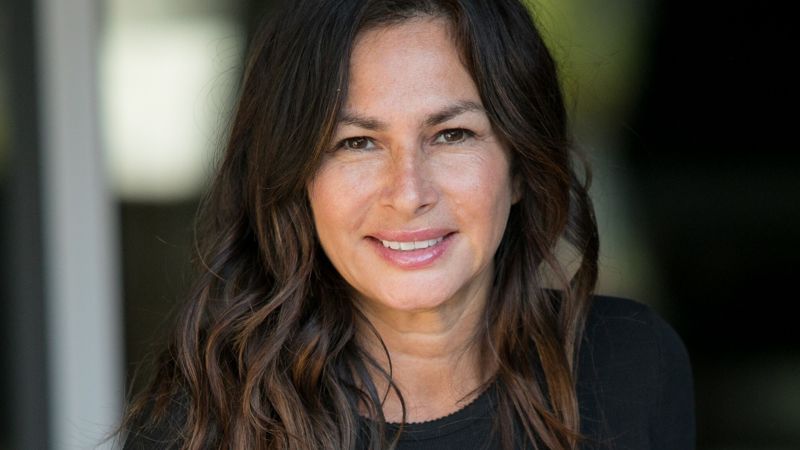 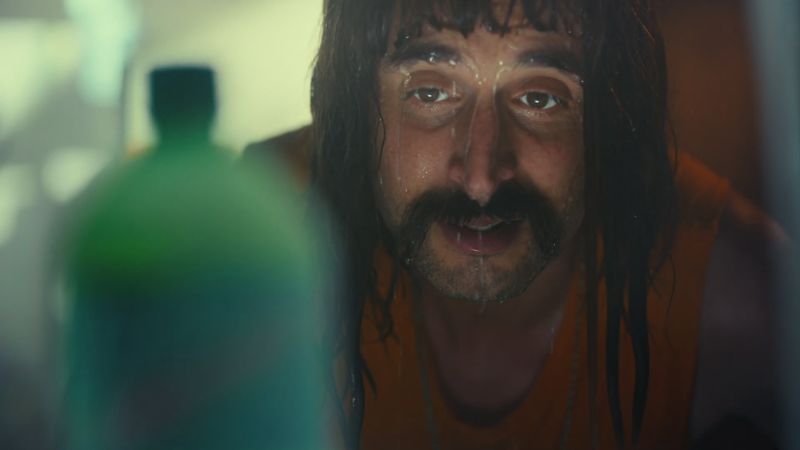 Glenfiddich has launched a global campaign to introduce their new brand idea called Where Next?. The campaign features a new film the Stag and accompanying social, digital, OOH and print advertising.

The idea and campaign communicates the uncertain and challenging journey of growth and reimagines the brand’s stag icon as a symbol of this.

The work has been created by London based creative agency Space and sees Glenfiddich unite all markets and communications behind the new idea, which aims to grow top of mind awareness and market share in an increasingly competitive and growing category. Key to success is aligning with an entrepreneurial target audience looking for opportunities for personal growth in an incredibly uncertain world.

Glenfiddich has a history of growth by continually challenging itself to break new ground, setting paths that others follow and always asking Where Next?. It is this ethos that drives its reputation as the world’s most awarded Single Malt Scotch Whisky. 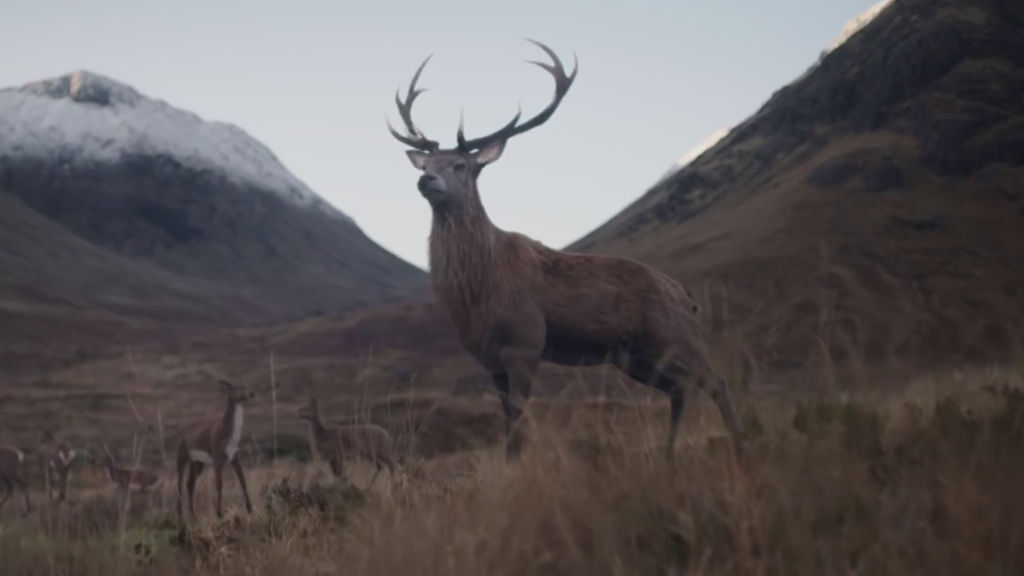 Space’s global campaign captures this essence with a film that explores the story of the brand’s well-known icon – the royal stag. Every year a stag loses its antlers, leaving it potentially vulnerable. But every year the antlers return, stronger than before. This natural cycle is a beautifully apt metaphor for the continual need for the brand – for everyone – to let down its armour and embrace risk in order to grow stronger, and constantly achieve.

The 30-second film opens in documentary style, the stag in its natural Highland habitat, telling us that every year it sheds its antlers, and during this time it faces uncertainty. In its newly exposed state, it ventures into a threatening and unknown cityscape. For the stag it is fraught with danger, but we are told that only by embracing the unknown can it grow stronger.  The stag returns to its mountain top with a new set of antlers, to the closing words that ‘reaching the top is just the beginning’, inspiring us all to step out of our comfort zone and ask ourselves, Where Next?

The film was produced by Independent films, with CGI creation of the Stag and post-production by The Mill. Phillipe André is the Director.

Space has produced the full suite of assets for use globally. These include global TV and film, OOH, print and digital, including social platforms. The work will initially roll out across India, China, Australia, Taiwan, Korea and the USA – a massive marketing project to create a bold new direction for the brand. The work will see its pan-European launch, including the UK, in Q1 2021. Other campaign messages which build on the ‘Where Next’ platform include, ‘At the top, the only challenger is you’; ‘Reaching the top is just the beginning’; ‘Embrace the unknown’; ‘Uncertainty is possibility’. The look and feel of the campaign assets reimagine the brand’s traditional iconography in a new context, with epic landscapes and a clean, modern look and feel. It marks a fresh departure for the brand.

This work is the latest in Space’s four-year relationship developing global brand comms and campaigns for Glenfiddich, including the Experimental Series and the 2018 Challengers Welcome campaign in emerging markets.

Claudia Falcone, Glenfiddich Global Brand Director at William Grant & Sons, comments: “We are excited to launch this bold new direction and a unified single creative proposition for Glenfiddich across the world. We worked closely with Space to understand the mindset of our customers and what it is that makes them – and us – stand out from the crowd.

“The idea is about challenging yourself. It’s incredibly important not to rest on your achievements and to always look to what comes next, a way of thinking driven our brand’s success. That’s the idea behind this campaign – that a stag is proud and masterful but must embrace is own vulnerability with the annual loss of its antlers before it grows stronger still.

Space’s striking campaign platform and creative work reinforces that concept and is a great metaphor for how Glenfiddich drinkers do the same.

Greg McAlinden, Exec. Creative Director at Space adds: “From William Grant & Sons first distillery, to increasing production during prohibition to defining the Single Malt Whisky category as we know it today, Glenfiddich has innovated by continually going out on their own. This was a perfect opportunity to reintroduce the brand’s stag icon, as a symbol of that mindset and a reminder of the need to shed our armour in order to grow.

The whole campaign encapsulates this idea. In collaboration with the Glenfiddich team, Phillipe and The Mill we wanted to draw on the brand’s rich history but look to the future, to capture both in a story of the stag for the here and now - iconic and powerful but also connecting with its fear and trepidation. And setting this against the epic Highland backdrop and the modern city - both very much a part of the brand – creates a beautiful image.

“We had the amazing opportunity to build an entire global brand campaign that encapsulated that idea, and the fact that every connoisseur of scotch knows the Glenfiddich stag gives us an iconic image to take the lead.” 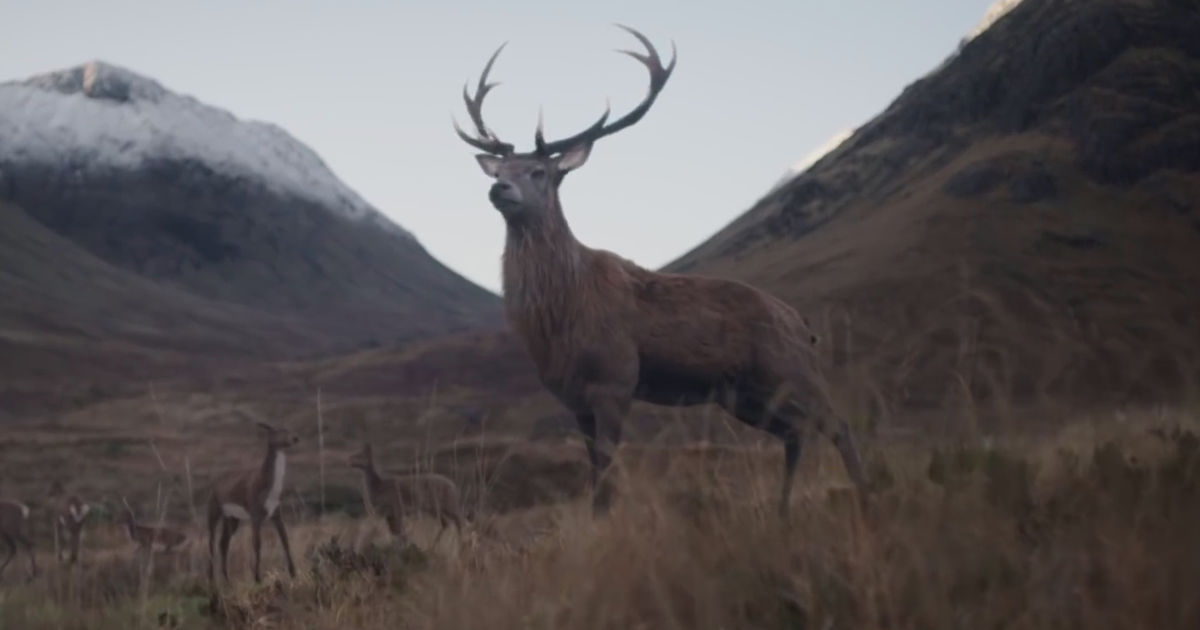