Are you ready for Final Fantasy XIV: Shadowbringers?

Starring Tom Holland, who plays the eponymous hero in the current Spider-Man series, and Hannibal Buress, known for his role in Broad City, the spots are a call to action for gamers everywhere to ‘take the first step’ to get ready for the latest game launch. In the films, the ever disciplined Holland intensely works out around the home he shares with Buress in preparation for the new game, while Buress becomes increasingly exasperated with Holland’s unnecessary training. 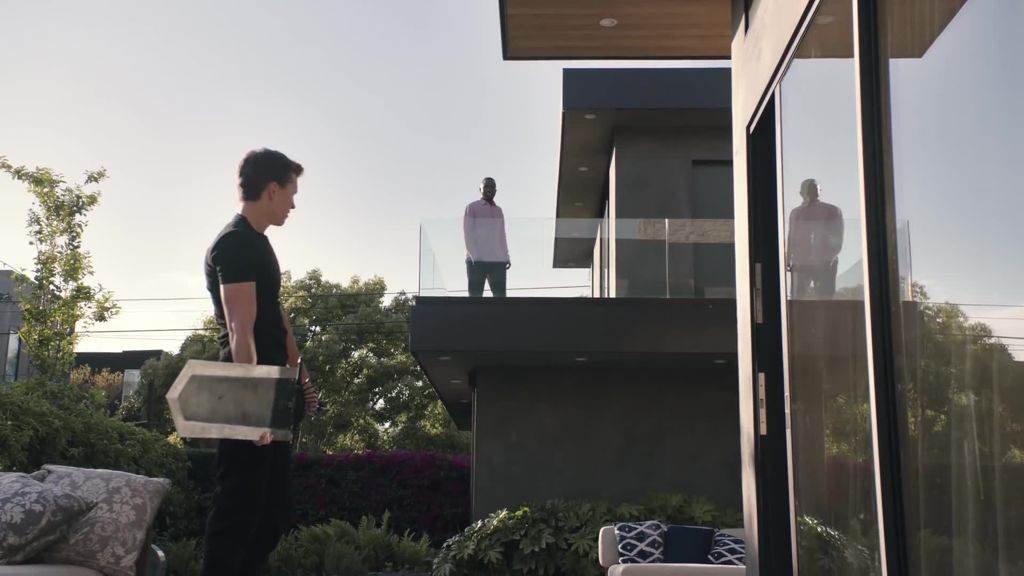 Butler worked closely with Patrick Runco and Chris Petlak of Liquid’s creative team to refine the script so that it struck a balance between the comedy audiences expect from Buress and Holland, and a narrative that worked on an emotional level as well. There had to be a real pay-off that resonated with viewers, which was driven by the relationship between Holland and Buress. Buress perfectly toes the line between brotherly taunts and encouragement.

Butler embraced the chemistry between Holland and Buress, providing space in the script and the shoot day to play with the creative and let both actors’ personalities flourish on set. ‘Tom and Hannibal are true professionals,’ said Butler, ‘so we wanted to make sure they could express themselves freely and see what that could naturally bring.’ Buress’s improvised humor brought some of the funniest moments to the films, and Holland was able to expertly to balance his physical performance with the charm and warmth of his dialogue. It was important that the actors felt at ease on set, as the compressed schedule meant limited time to rework each scene. Both Holland and Buress needed to be comfortable jumping in and out of scenes, and pivoting direction quickly when a line or moment didn’t work quite right.

The project was a collaboration with Liquid Advertising from start to finish. ‘It was a pleasure working with Murray and Framestore Pictures on these spots,’ says Patrick Runco, Liquid’s Chief Creative Officer. ‘We love creating funny content for fans – as opposed to just throwing marketing at them – and Murray’s ability to build a genuine story around these two guys, and work in their personalities and natural humor, really shows.’

The spots were a fully in-house project for Framestore. It was edited out of the LA office by Andy Green. Color grade was by Beau Leon. Framestore also provided additional clean-up and finishing. 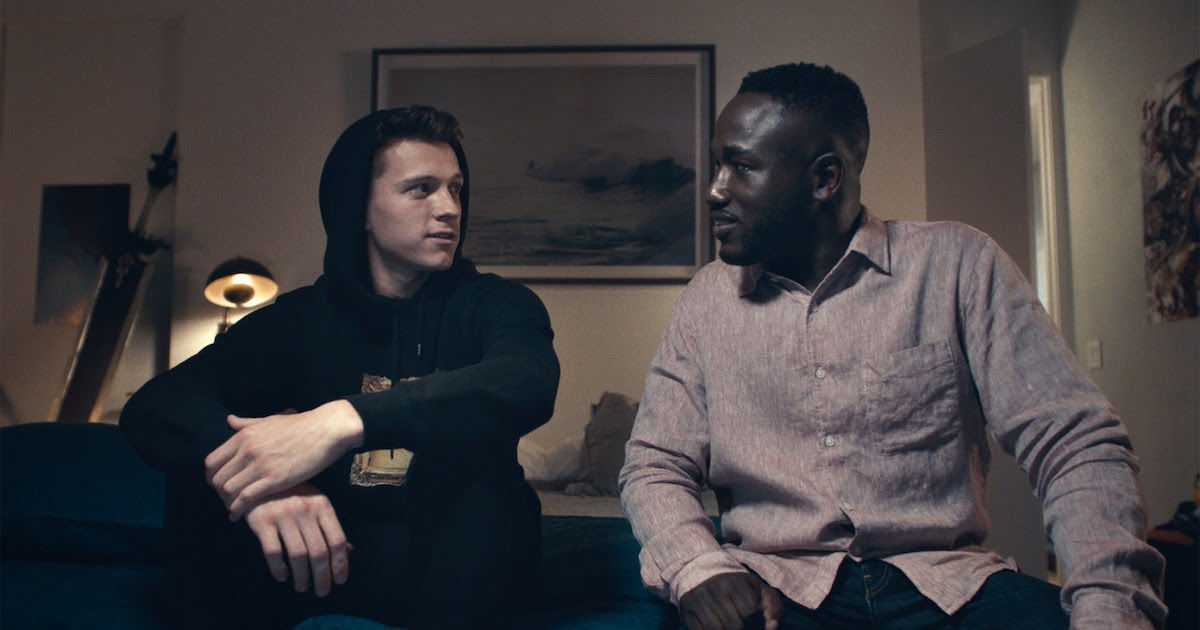 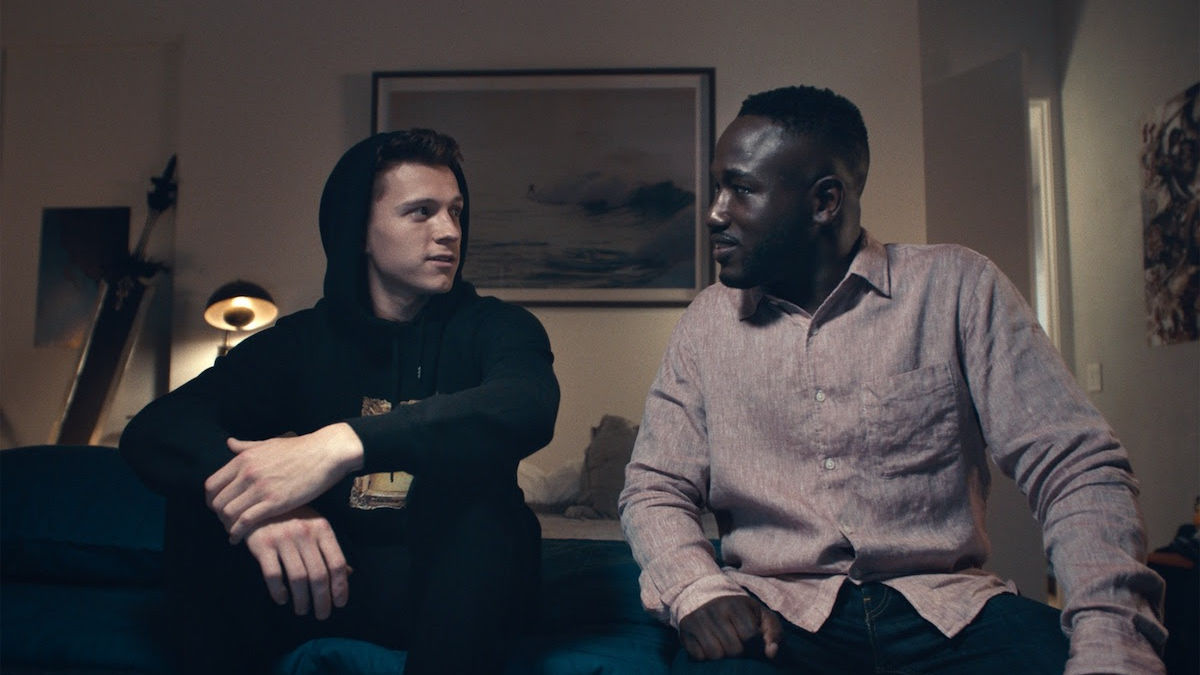