Floria Sigismondi creates a garden of dreams for Gucci

Set at a mystical and ancient landmark, the new Gucci Bloom fragrance campaign tells the story of four women living in a garden of dreams.

The protagonists are bold and inspiring women: actor Anjelica Huston, singer-songwriter Florence Welch, actor Jodie Turner-Smith and designer Susie Cave, who join each other in this dream-like sequence. Through these artists, the campaign reveals the true heart of Bloom, offering an exploration of imagination and identity mirrored by the radiant floral signature of Gucci Bloom Profumo di Fiori.

In conjunction with shooting the print campaign, Floria Sigismondidirected the mesmerizing film. The piece opens with Florence Welch exploring the abandoned theatres of La Scarzuola, a surrealist architectural compound built around an old Franciscan convent. 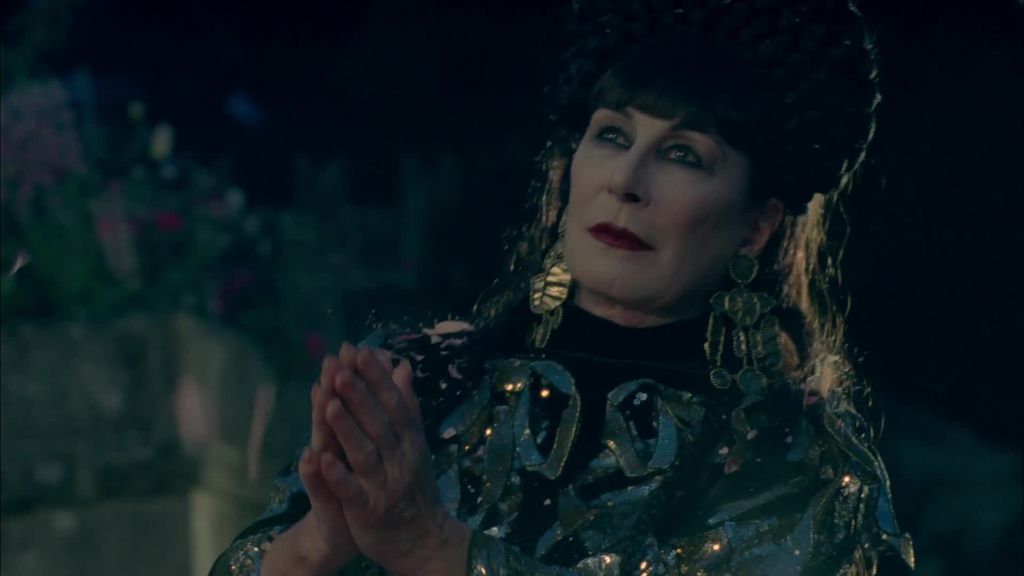 Gradually, we are introduced to the other protagonists, who take turns roaming through the mystical passages of La Scarzuola until they find a wishing well and perform a ceremony picking flowers and throwing them into the water. As the flowers float away, the act of making a wish opens up a parallel universe.

The fantasy sequence intensifies with frenetic energy as the film comes to its crescendo of floral explosion, reified through the stop-motion magic of the legendary Brothers Quay. Bursts of petals and flowers fall from the sky and shower the protagonists who continue to perform ritualistically as the momentum climaxes. It is a dark wonderland of suspended reality, replete with flowers that bloom to reveal darting eyes at their centers.

This new work harnesses the power of two artists at height of their creative prowess--Sigismondi and Michele--each with their singular, boundary-defying visions of what a fashion campaign can be. Beautiful, mysterious, spellbinding--this memorable campaign marks a bold new step forward for the Gucci Bloom brand. 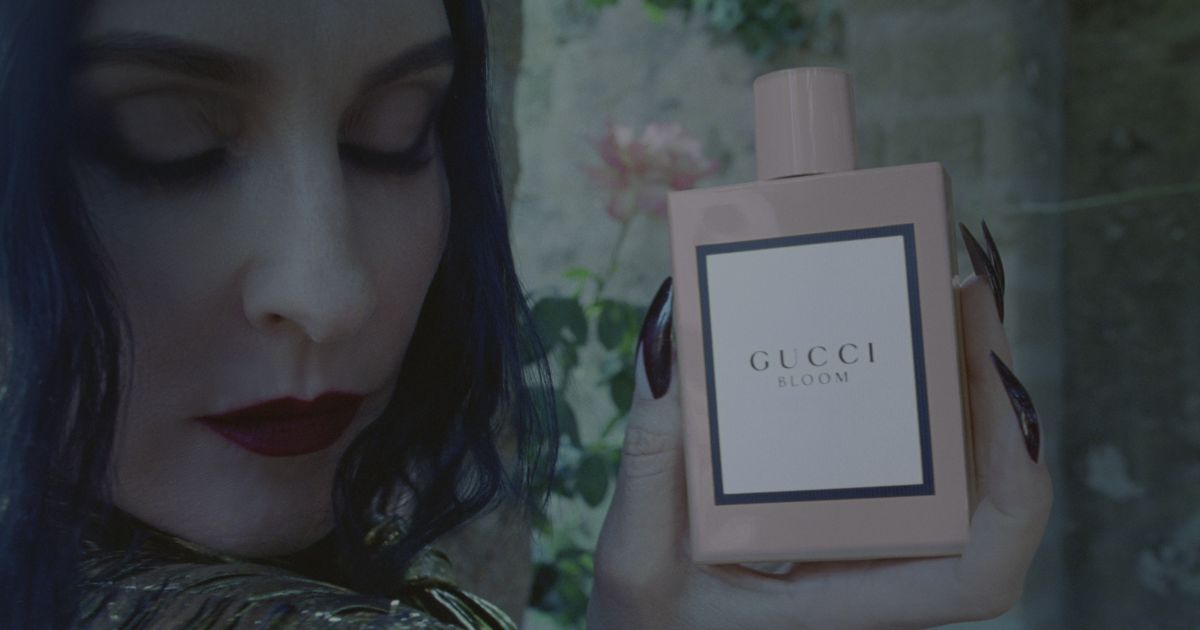 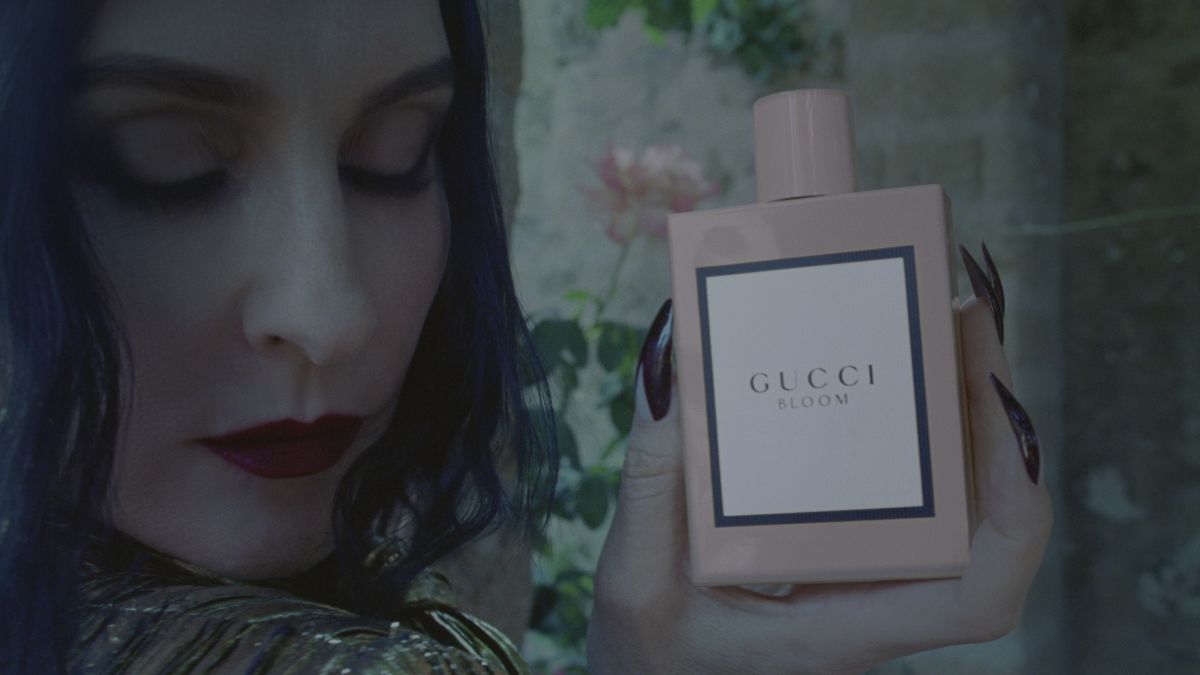