Everyone You Know will be There For You

Genre-defying musical duo EYK (Everyone You Know) have released a brand-new promo for their latest single, There For You. Directed by Great Guns’ Calum Macdiarmid, the music video follows a man who has just been released from prison as he begins to come to terms with his newfound freedom.

The promo begins as our protagonist leaves prison, making his way to an abandoned warehouse where his friends are reaching the end of a late-night party. Scenes of him reuniting with the group and reflecting quietly on his time in prison are intercut with moments of Rhys Kirkby-Cox, one half of EYK, performing the track in the same warehouse.

Macdiarmid’s approach to the promo was inspired by the single itself, as well as EYK catalogue as a whole. The track reminded Macdiarmid of the ‘lawless’ feel of late-90s squat party raves, and he realised that the aftermath of such an event would be the perfect setting for a song about the end of a night. EYK suggested a narrative about someone returning from somewhere, which Macdiarmid evolved to a man returning from prison, and the emotional journey as he slowly comes to terms with being free.

Everyone You Know – There for You 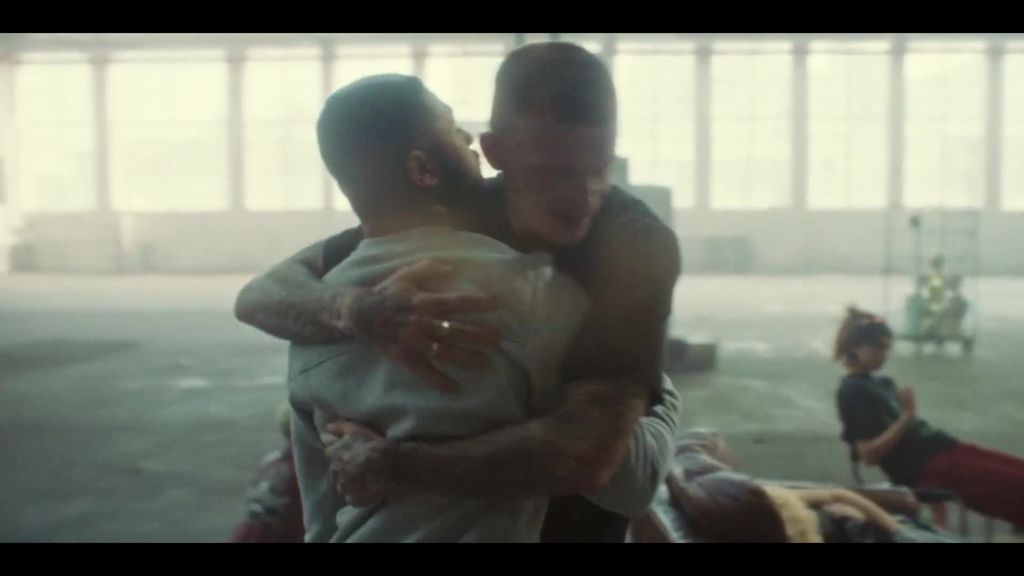 Macdiarmid worked closely with lead actor Calum Carr throughout production, rehearsing on location ahead of the shoot to explore the mental state he would express during the video. Having previously collaborated with Calum on another project, he knew he was capable of offering the nuance needed for the story, as well as the appropriate physicality for the character. They also worked to ensure the protagonist didn’t present himself as a ‘hard man’ fresh out of prison, and instead crafted a story that was more true to that of a lot of released inmates: the story of vulnerability.

The promo also stars EYK’s close friend Fletch, who has appeared in a number of the duo’s previous videos, as the friend initially welcoming the protagonist back. The presence of Rhys himself in the promo also evolved during the shoot. Recognising that he was a confident performer, the team pivoted the setup from a laid-back approach to one that positioned him at the back of the warehouse amidst the light beams.

Calum Macdiarmid comments: “An interesting challenge during production was definitely that lighting. It was a huge warehouse and we wanted a pool of light in the middle as if there was a hole in the ceiling. To achieve this, we needed to block off the skylights, of which there were a good hundred meters worth, and it probably would have taken three days, a team of four, two scissor lifts, and a ton of drapes. Fortunately for us, our producer Tom Morgan actually got chatting to some builders in the warehouse next door. They assisted with some scaffolding to get to the top of the roof and placed plastic sheets over the skylights, twice as fast and worked like a charm!” 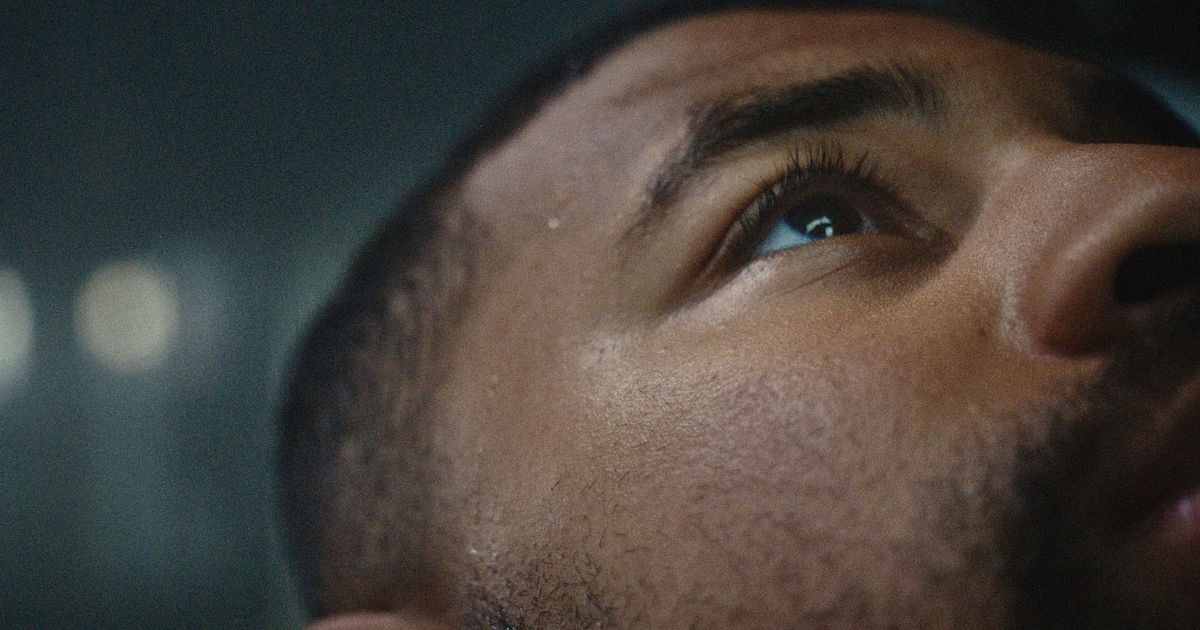 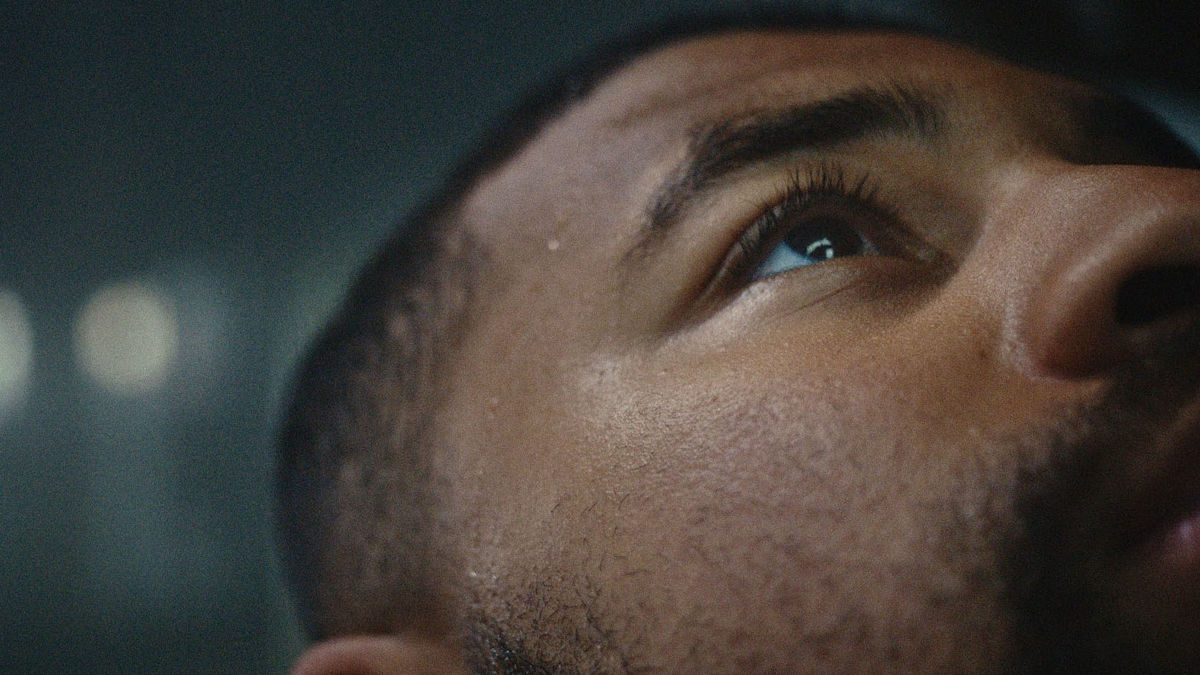