ESPN debuted a new world for basketball fans, a “Basketball Utopia” that showcases the unprecedented, once-in-a-generation level of talent in the NBA this year.

In partnership with Arts & Letters, ESPN created the new :30 second film titled It’s A Beautiful Time For Basketball, highlighting the beauty of two generations of superstars still battling it out in the NBA at one time.

This season is expected to be an epic showdown between veterans who entered the league in the 2000s against a talented class of stars under the age of 25. The film features a visual world with a “basketball utopia” as a backdrop for the league’s biggest stars like Lebron James, Steph Curry, Luka Doncic, Ja Morant and more. 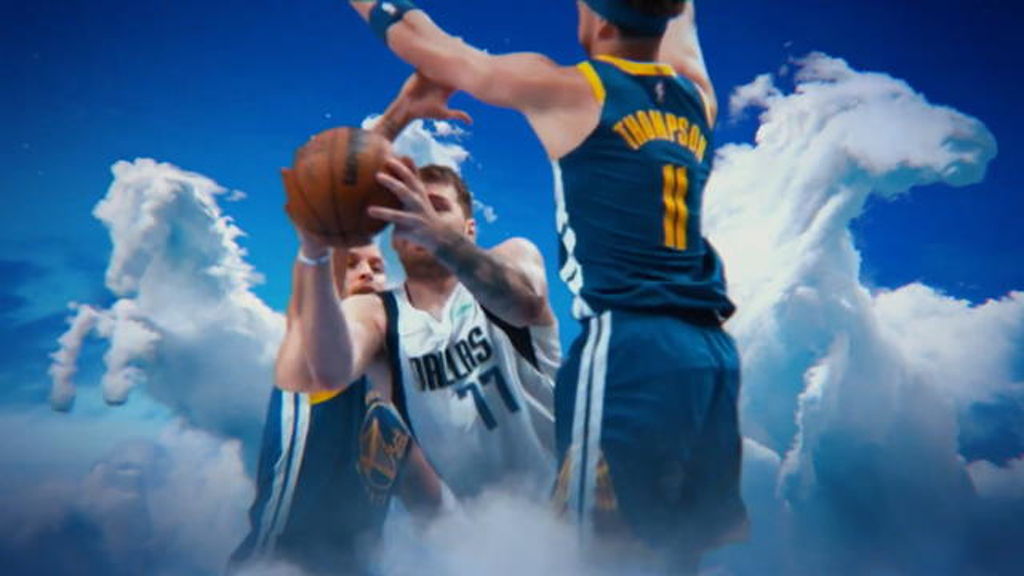 To bring the film to life through animation, ESPN and Arts & Letters partnered with production company Psyop, who utilised the Unreal gaming engine to construct the world of “basketball utopia.” The cutting edge gaming engine uses incredibly advanced graphics and digital lighting to create photo-real environments. This engine has been used to create worlds for shows like The Mandalorian and Westworld.

In the new film, NBA stars break through into various parts of “basketball utopia” that correspond to that individual players’ story scenes include Steph Curry hitting a long three-point shot in a surreal floating dreamworld and Devin Booker tossing an alleyoop to a teammate in a way that defies gravity.

The new work will be followed by two subsequent commercials later in the season and is part of the overarching NBA on ESPN campaign. 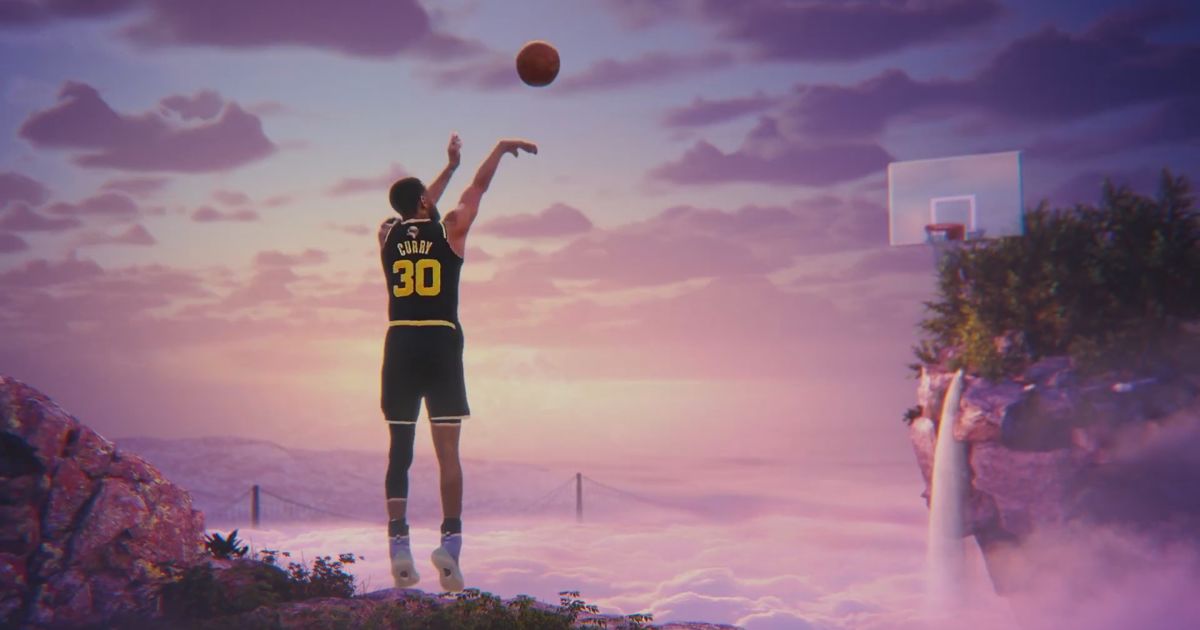 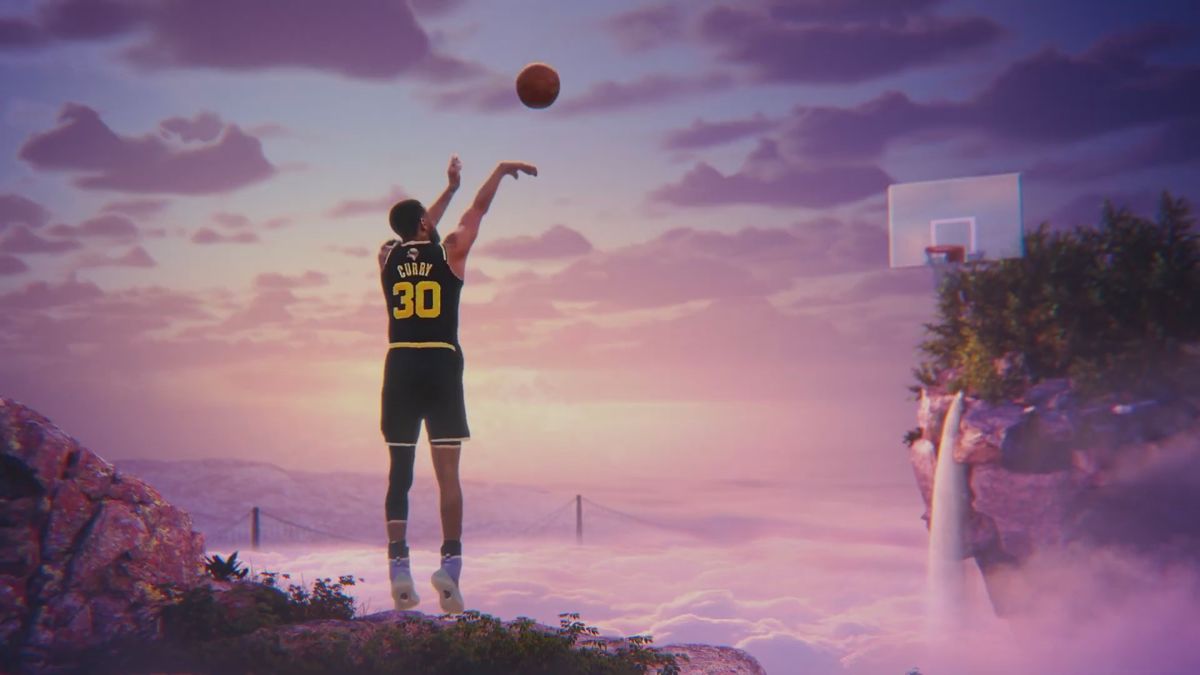