Culligan began his career in busy bookings departments for SVC, Rushes and blue before moving into the post producer role. He joins ENVY Advertising from UNIT where he spent the last three years as Head of Production. Prior to his eight-year stint at the company, he was a post producer at Prime Focus.

Harney, meanwhile, joins from CHEAT where she was a Senior Colourist for four years. Starting out in photography as a 2nd photo assistant at 17, she worked her way up in the industry, studying light and colour with a variety of photographers, lighting directors, and retouchers. She later studied with the ICA to translate her stills colour tricks into motion with DaVinci Resolve, working on fashion films as well as on music videos, commercials, and features.

Speaking of his appointment, Culligan says: “I’ve known Greg for over 15 years, I really liked his vision of where he wants to take the business creatively, in a fantastic building with like-minded people. There is a real drive to promote and support young talent.”

Harney adds: “I’ve been following Danny Wood’s work for a while, I think he’s an incredible talent. Danny has been here for over 10 years which speaks volumes to me for the company culture at ENVY. When I met with Greg and he described his vision for the department, I jumped at the chance to get involved. Everyone here has been super welcoming – I’m really excited for what’s to come.”

Commenting on the two hires, ENVY Advertising Managing Director Greg White says: “I’ve known Ross for over 15 years and his approach to work has always been outstanding. He has a meticulous eye for detail and brings with him an incredible amount of experience as well as a strong understanding of what we’re looking to achieve here at ENVY Advertising.”

He adds: “In terms of colour, we’ve been looking to grow the team for a while and similarly with Ross, it wasn’t just about filling seats – it was about quality, it was about those individuals we knew would complement the existing team while bringing their own unique approach. We were extremely considered, and we’re delighted to have Jax join us to grow the department alongside Danny.” 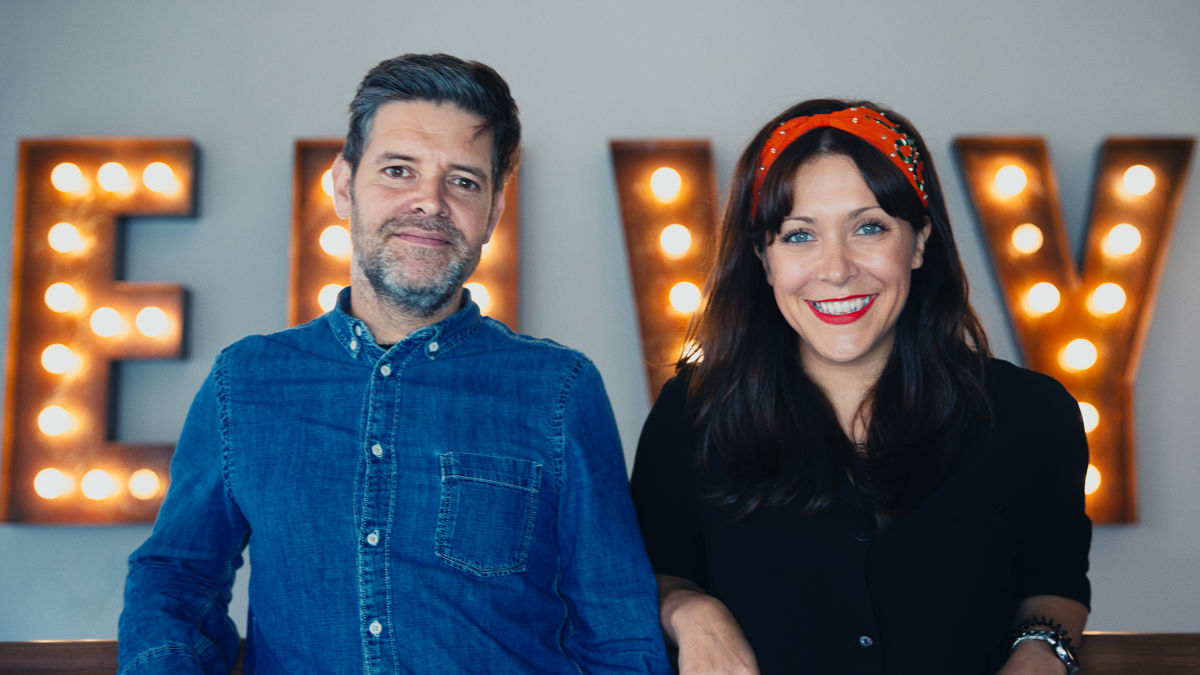