Three exciting new Domino’s idents for All4 have launched.

As the platform sponsor, the shorts will raise awareness of this new partnership, while spotlighting two brands which combine for the perfect night in.

Created by VCCP, the Joy + Missing Out spots are immersive, mixed media films which combine a live action cast with puppets and animation to create a completely eclectic world of joy.

JOMO might sound like a bit of a contradiction - how can you be “Missing Out” and yet still filled with “Joy”? The films show exactly how that can happen - you get a whole lot of JOMO, and it’s all thanks to some tasty Domino’s and our favourite shows on All4. 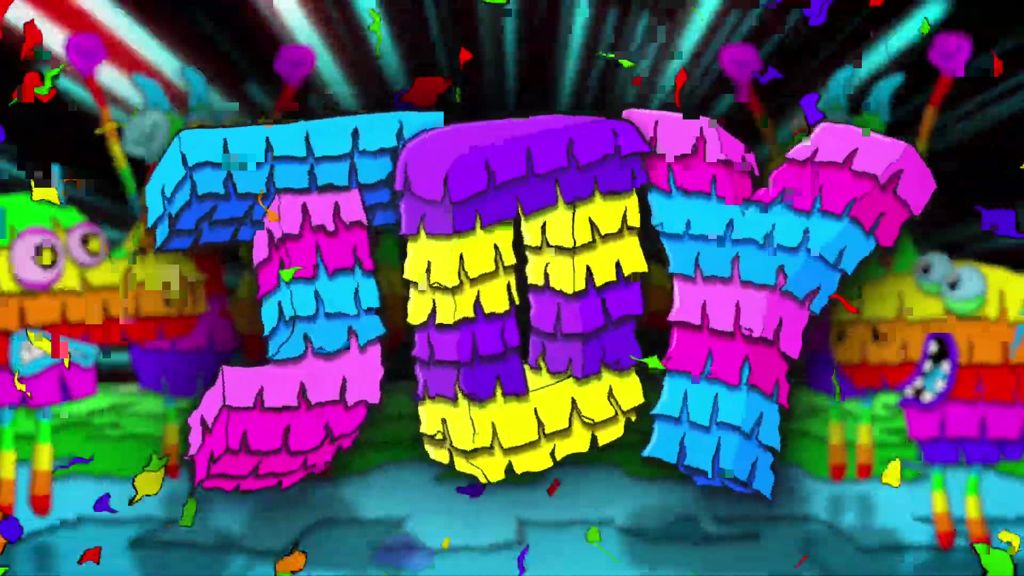 Directed by Jon Riche, each film followed a complex production process with most of the elements being shot or created separately to then be brought together in post-production by the team at Unit. The result is explosive and vibrant 15 second films which grab the viewer’s attention instantly. Stand-out spots which create the most joyous world possible and one that resonates with All4’s audience.

On the launch of the new idents, Rebecca Rose, Head of Marketing, Domino’s said, “We tasked VCCP to come up with an execution that disrupts the market and fits seamlessly with our All4 audience. VCCP have done an incredible job, particularly in creating an extension of our JOMO campaign that feels relevant and timely in the current situation.

These idents are our way of telling people to make the most of their night in with a Domino’s. The incredibly fun execution is instantly attention-grabbing and is a great fit for our brand, as well as the All4 demographic.”

The idents launch on the All4 channel. The All4 partnership is handled by Arena Media, part of Havas Media Group, who look after media planning and buying for Domino’s. 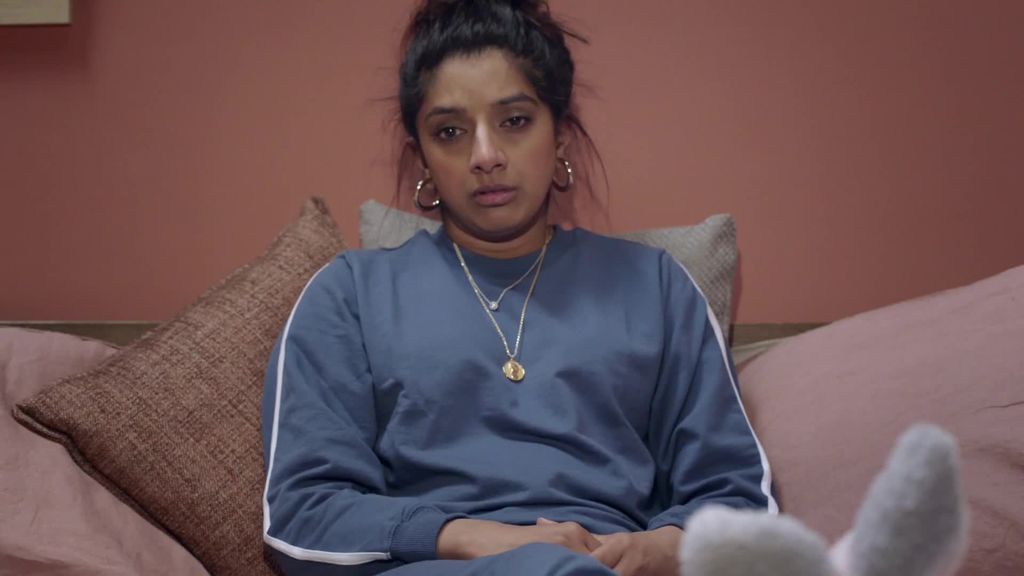 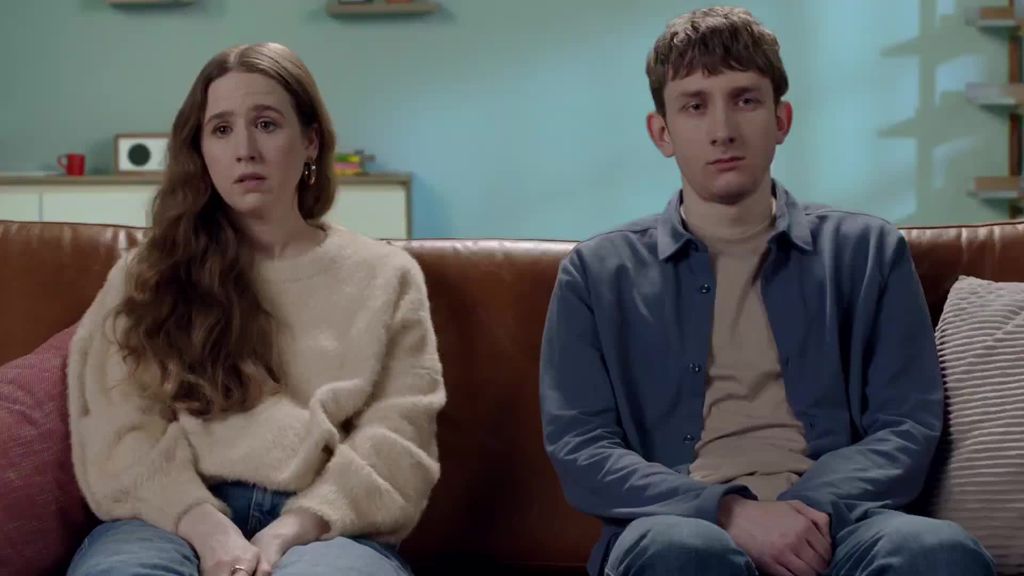 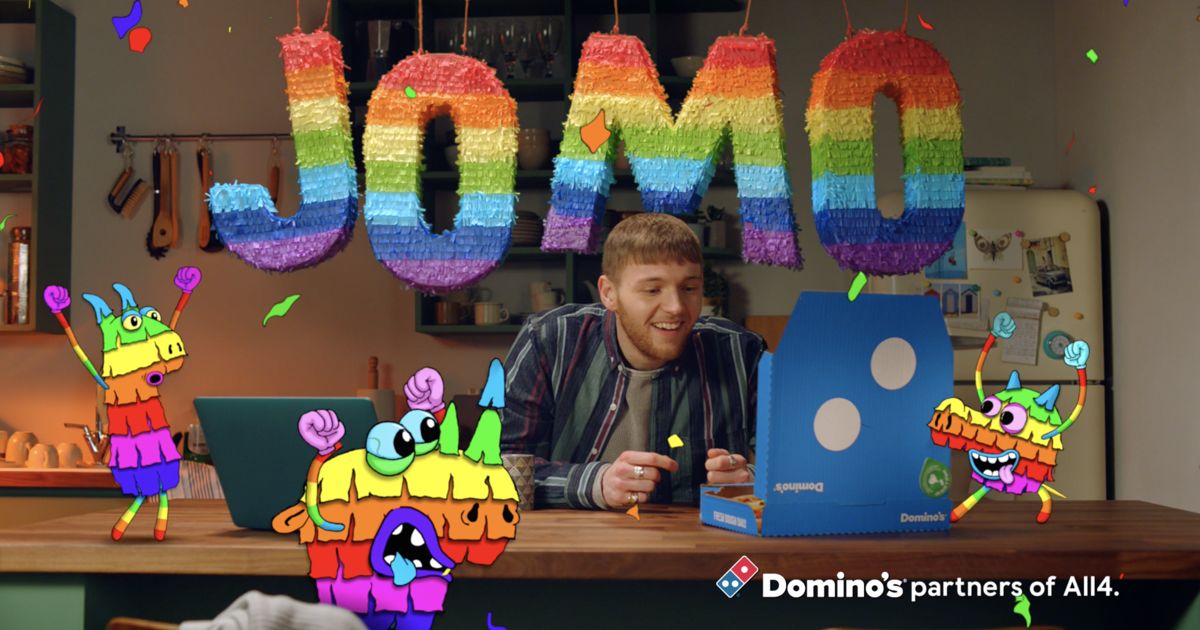