London based Snapper Films welcome Director Dolly Wells to their roster for commercial representation in the UK.

London based Snapper Films are delighted to welcome Director Dolly Wells to their roster for commercial representation in the UK.

Wells is an Actor/Writer/Director hybrid, the holy trinity of the cinematic universe. She is one half of ‘Doll and Em’, the hilarious, semi-autobiographical characters who burst onto our screens in 2014, electrifyingly witty, utterly outrageous, and occasionally, uncomfortably truthful.

The HBO show created by Dolly and best friend, Emily Mortimer, garnered critical acclaim for its unflinching portrayal of female friendship. Following the success of Doll and Em, Wells continued to captivate us with her portrayal of Sister Agatha in Steven Moffat’s Dracula, Anna in the Oscar-nominated Can you Ever Forgive Me? and most recently, as the stiff-upper-lipped-but-loveable Aunt Sadie in Mortimer’s The Pursuit of Love.

In 2019 however, Wells stepped out from in front of the camera and took her (rightful) seat in the director’s chair. She said “I knew since I was younger that I wanted to direct, but it’s quite terrifying. I feel like: ‘What is it I’ve got to say that anyone wants to hear?”. It turned out that quite a few people wanted to hear exactly what she had to say. Dolly's directorial debut Good Posture met with critical acclaim.

The Offbeat comedy-drama weaves together an unlikely allyship between two polarising characters. A friendship formed out of a quirky exchange of witty, passive-aggressive notes between the reclusive, famous author, Julia and her self-doubting, obnoxious, lazy, wounded but enchantingly charming twenty-something Lodger, Lilian. The result is a spectacularly sharp, nuanced comedy that is painfully truthful in its depiction of Love and friendship. Add a sprinkle of John Early’s vapid millennial magic and a beautiful Brooklyn Brownstone, and you have a piercing independent film that has catapulted Wells into Hollywood, and straight through the doors of Snapper.

The Guardian's Wendy Ide praised Good Posture as "Beautiful, slender and pleasingly off-key" whilst Karen Krizanovich from Radio Times remarked, ‘It's a crafty comedy, this: a remarkable debut". The real praise comes from Mortimer, who wrote of her best mate taking up the directorial reins, ‘She would walk on to set, and she would own it. She's just got that confidence as a director where she owns it if she doesn't know, but she generally does know. And she makes everybody feel safe, happy and really lucky to be there. She has the time, despite the fact that there's no time, to take care of everybody's artistic journey through this thing. She makes you feel like you can be your best self and she believes in you. She was just brilliant at it’. High Praise.

Wells is ambitious, fearlessly so, believing that “When a woman is described as ambitious it’s as if she’s being discussed as unhygienic, which a man never would be. It’s OK to be ambitious as long as you’re not an arsehole.” Thankfully, she is definitely not an arsehole. She is charismatic, brilliantly funny, compassionate and ferociously creative. We are incredibly excited to venture into the world of commercial storytelling with her.

Snapper Executive Producer Helen Hadfield says: "Dolly Wells is undoubtedly a creative force. As an Actor, Writer and Director, she exists outside of her comfort zones at all times. And frankly, I believe there is no better place to be if you want to achieve true creative excellence. She radiates creativity, unleashing her unique vision unto the (many) roles she undertakes. We believe this dynamism will shine in the advertising world. Hats off to Dolly, she who dares wins! We are very much looking forward to working with this brilliant writer, actor and director, she embodies the holy grail of triptychs." 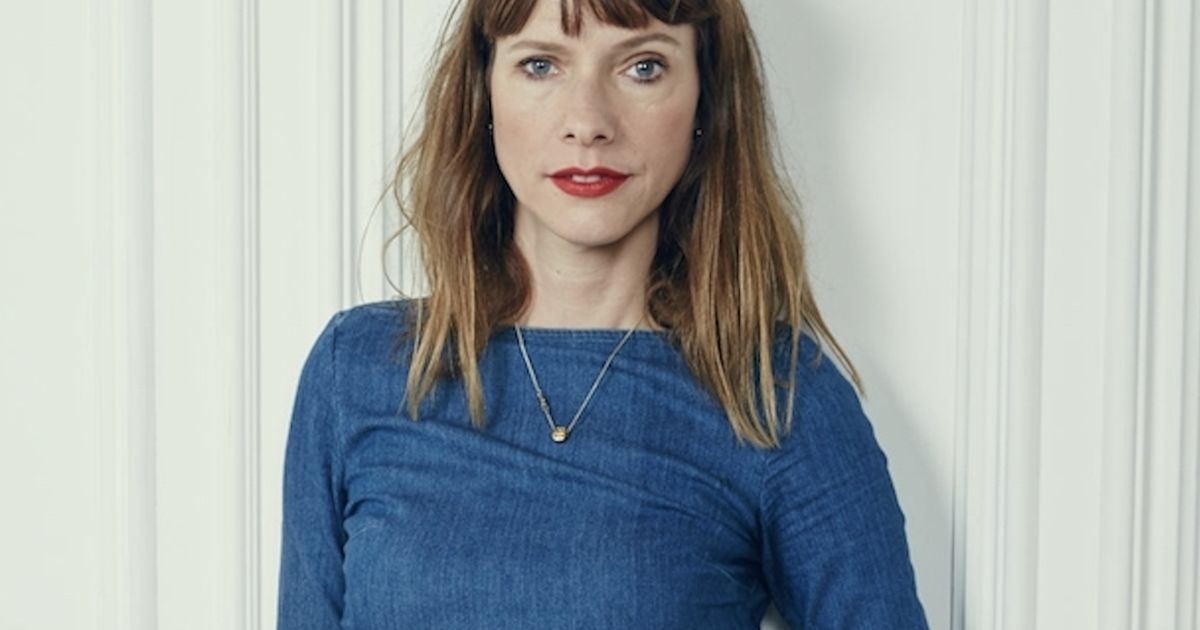