A multi-faceted filmmaker, Miller was selected as one of six directors for the prestigious DGA/AICP’s Commercial Directors Diversity Program -- an initiative created to increase the representation of women and under-represented Directors in commercial advertising. She was also selected by SHOOT Magazine as a Director to watch during its 2019 “New Director Showcase,” whereby Tamika’s work was presented at the Directors Guild of America in New York.

“We are very excited about having Tamika join the Wondros family, and couldn't be happier to support her work as a creative storyteller and filmmaker,” comments Jesse Dylan, Founder of Wondros. “Tamika's experience as a Writer, Director, and Producer for TV, film and commercials gives her a unique perspective that we celebrate. Her commitment to shared values creates a perfect fit, and we look forward to working together with her to bring impactful and meaningful stories to life.”

Wondros Collective’s new Executive Producer Danielle Peretz agrees: “After I joined the team last fall, it became my personal goal and really a mandate to expand and diversify our roster of Directors, looking for filmmakers and storytellers who can work across all genres and categories,” she says. “Signing Lacey Uhlemeyer in the New Year was the first step in this new direction. I am thrilled that we have signed Tamika Miller. Tamika and I both started out at Propaganda. She is talented, smart, passionate and very compassionate. Her work is exactly what we are looking for in terms of storytelling and narrative. She is also an excellent Writer and we love that she has this skill in this ever-evolving advertising landscape. The more tools we have to support agencies and their creatives, the more opportunities become available to us.” 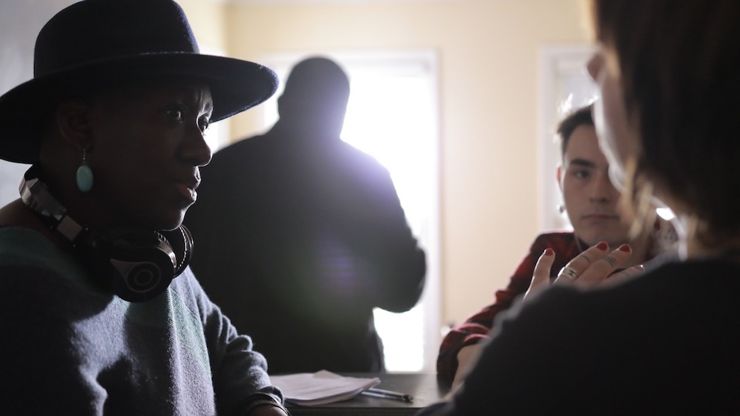 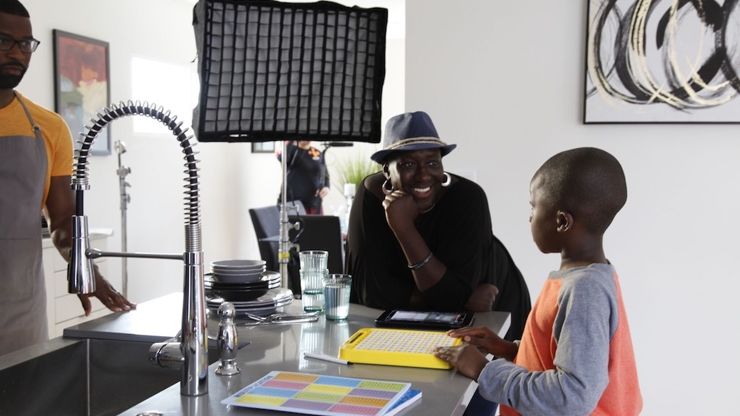 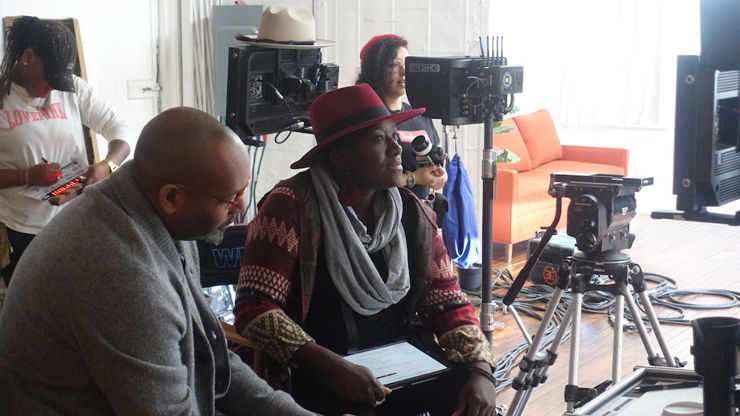 Director Tamika Miller is a Los Angeles-based commercial and film Director who began her career as a Line Producer for high-profile music videos and television commercials including major brands such as Bank of America, Target, Verizon, Toyota, American Express and Old Navy. With directing as her true passion, Tamika’s recent commercial directorial work includes spots for Dove for Ogilvy UK and Schwartzkopf/Walmart for Viacom. In addition to commercials, Tamika directed the television film, Back to the Goode Life for BET. Upcoming in 2020, Tamika is slated to direct the television film The Christmas Lottery for MarVista Entertainment. Additionally, Tamika was recently selected by the arts organization Motionpoems, the world’s leading producer of poetry films, to direct a short film inspired by American poet, novelist and activist Marge Piercy’s poem “To be of use.”

An advocate for storytelling where women and people of color are at the center, Tamika co-founded Black Films Travel -- a conscious initiative that dispels the myth that Black films don't make money overseas. In 2021, Black Films Travel will launch its inaugural short-film competition focused on stories about the African-American and/or African Diaspora experience, whereby two filmmakers will each be awarded a film grant to produce their short films.

"Having been an independent commercial Director, it’s wonderful to have a home in Wondros, to have support and the infrastructure for furthering my development as a creative,” concludes Director Tamika Miller. “I gravitated towards Wondros because of their dual focus -- branded content coupled with meaningful, human-interest campaigns that inspire and uplift. I’m also impressed with Founder/Director Jesse Dylan’s commitment to diversity, equity and inclusion.  As a Director, who happens to be a person of color, I believe that systemic change for more inclusion in advertising comes from the top-down, when the gatekeepers -- brands, ad agencies and production company owners -- understand that diverse teams are more intelligent, creative and effective teams. When this is a priority across the board, everyone shines. This isn’t only a smart business decision, it’s a humane one. I appreciate that my point of view as an African-American woman brings a unique and rich perspective to the advertising landscape, and that Wondros sees this as an asset and not as a limitation. As a creative, and as a storyteller, my goal is to create authentic and impactful work in not only commercial advertising, but in television and film." 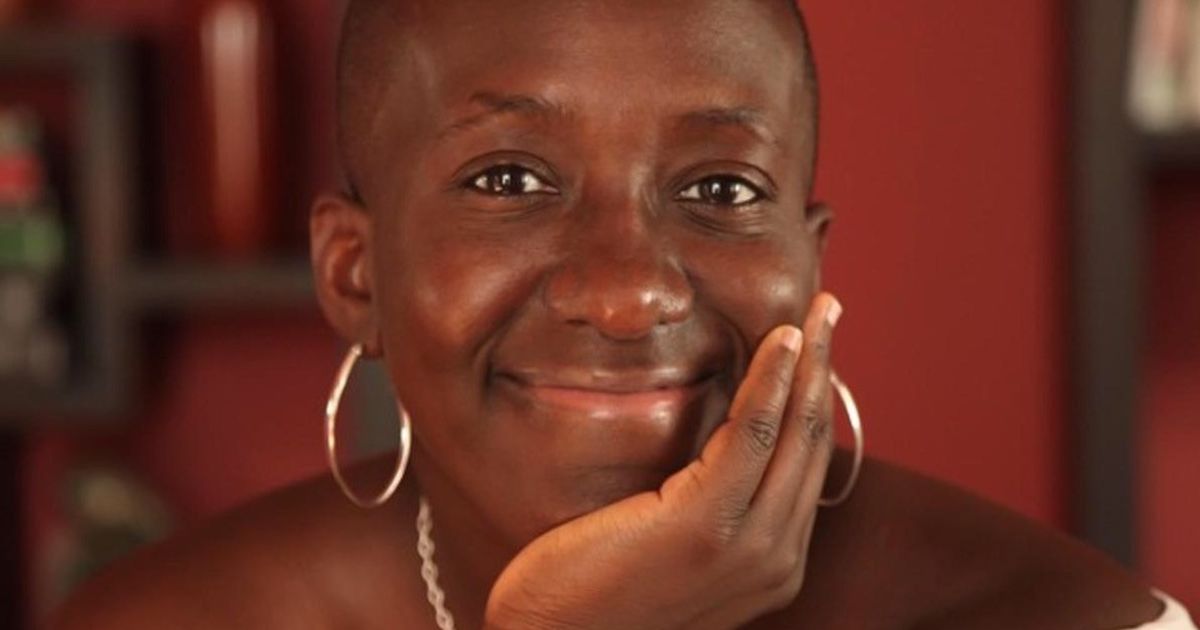 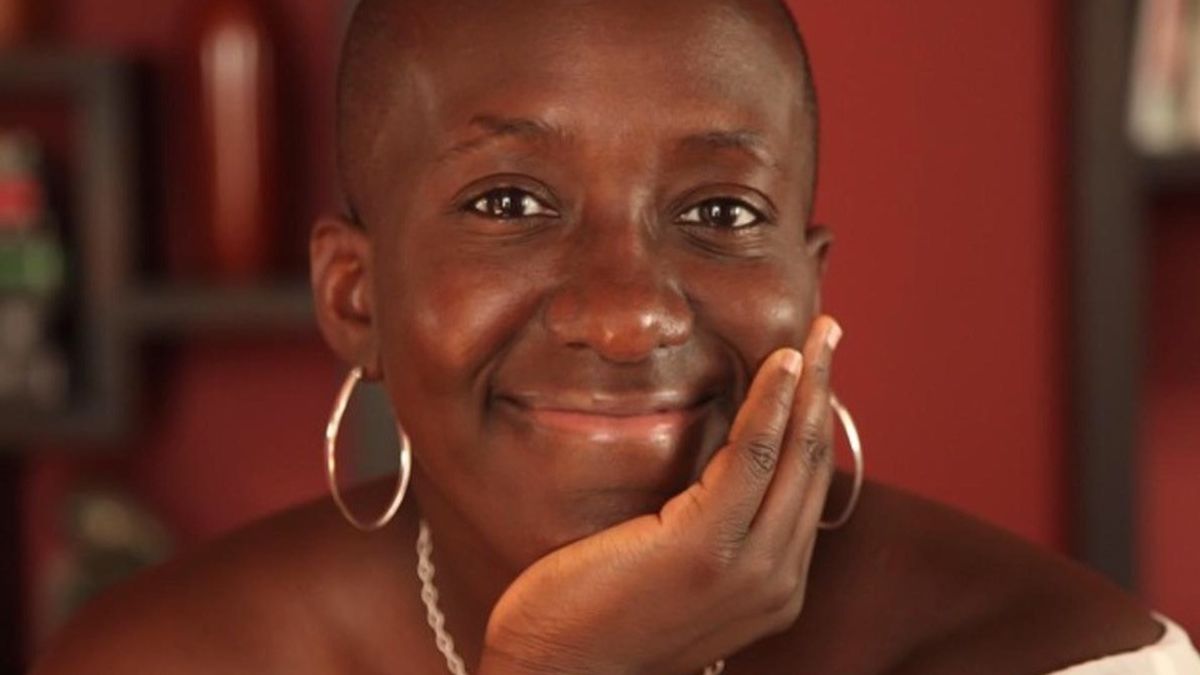