Growing up in rural West Virginia, Hairston was raised with spotty internet and a VHS machine for entertainment.

Production company Sanctuary Content continues to grow its roster with the signing of filmmaker Paul Hairston. A sharp visionary with a gift for humanizing complex issues, Paul’s empathetic approach to filmmaking has made him one of the most exciting documentary filmmakers working today.

Growing up in rural West Virginia, Hairston was raised with spotty internet and a VHS machine for entertainment. Enthralled with storytelling from a young age, Hairston forged his own style of independent filmmaking, capturing local kids performing skits with a handheld camera. After leaving film school at NYU, Hairston found a niche creating content that tackled controversial topics for several politicians, which eventually led to the opportunity to contribute to the Bernie Sanders presidential campaign in 2016.

Exposing vulnerability across the polarizing political landscape was a theme Hairston brought to the Sanders campaign trail with the release of It’s Not Over. The stirring four-minute spot features activist Erica Garner (whose father, Eric, died after a police officer placed him in a chokehold), and emphasizes her support of Sanders as a fellow protestor who is not afraid to go up against the criminal justice system.

In the piece Island Without Power, Hairston chronicles the disaster relief efforts by Duracell in aftermath of Hurricane Maria. Rather than promote the brand’s humanitarian initiative, Hairston, along with a team from Wieden+Kennedy NY, brought the realities of the people of Puerto Rico to the forefront, spotlighting the incredible resilience of hundreds of thousands of families left without electrical power even months after the storm. Sincerity shines through in his other work for brands like Subaru, Clif Bar and State Farm, for which Hairston and DBB NY followed the plight of seven-year-old Katherine, a hometown hero who set out to collect food and supplies for her local animal shelter.

Hairston’s Vimeo Staff Pick short Tasting Sight, chronicles the unsighted world of Andy, a father of three, whose vision was taken away from him until he was offered the chance to see again via an innovative piece of technology. Documenting Andy’s emotional journey was an awakening for Hairston, who came to fully realize the value of his own family’s support and his healthy eyesight throughout filming, both of which enable him to do what he loves – directing films, documentaries, and commercials.

“This is an exciting time to be in the commercial filmmaking sphere because there’s so many risks being taken - artistically, creatively, narratively,” explains Hairston. “Which is why I’m so privileged to join Sanctuary. Executive Producer, Preston Lee has built a roster of stunningly talented directors; each one knows how to push the boundaries of emotional storytelling.”

Of the signing, Lee says, “I’ve been following Paul’s career for the past two years. Sanctuary’s NY Executive Producer/Head of Sales Kristen Bedard Johnson and I couldn’t be more excited to have the opportunity to finally work with him. He’s got an amazingly innate ability to hone directly in on the emotion of a story with his filmmaking. At our core, Sanctuary is a collective of original storytellers and Paul fits that mold and our culture perfectly.”

Hairston goes on to say, “I truly believe the most effective way to communicate with one another is vulnerability, and film is the medium to do that. Finding common ground and highlighting our similarities rather than our differences - that’s what makes us human.” 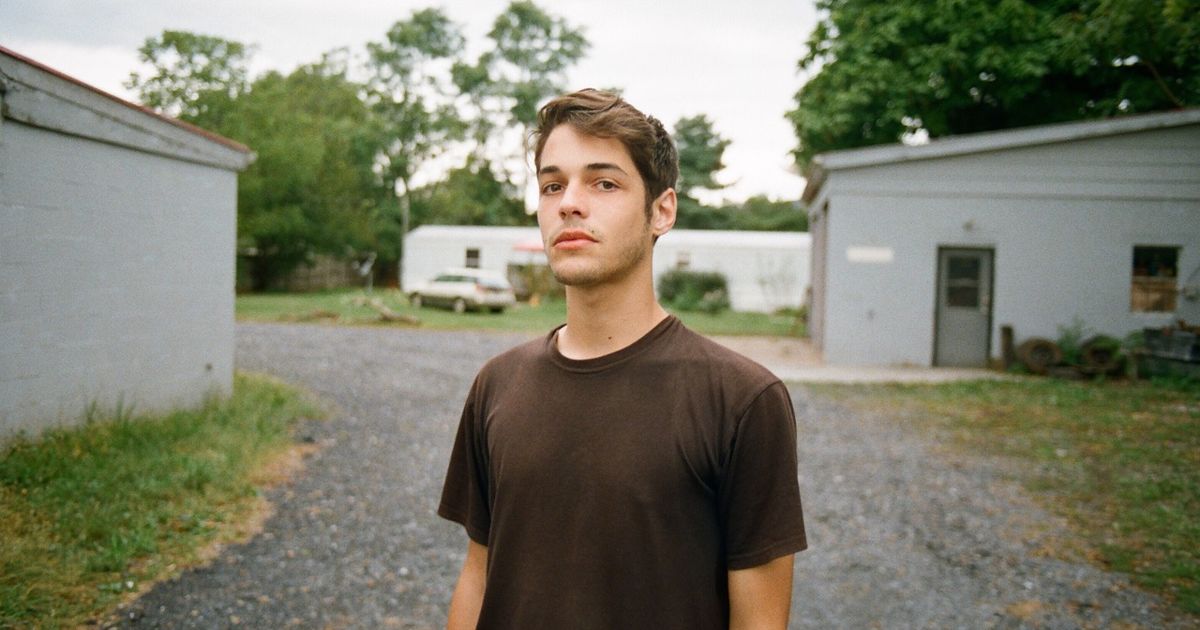 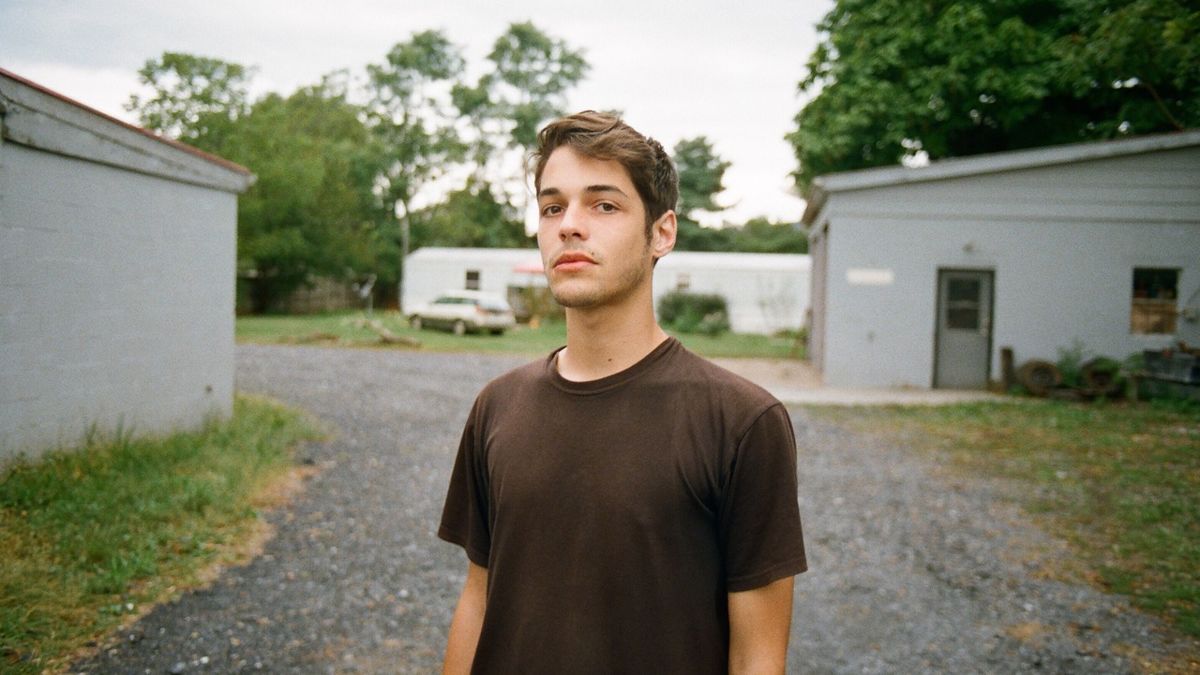