Director Goh Iromoto finds Sanctuary in the US

Born to immigrant parents who founded a Japanese Canadian newspaper company, Iromoto was able to travel across the vast country and grow his sense of curiosity from a young age.

Marking his first U.S. representation, since signing, Iromoto has stretched his remarkable skill for intimate storytelling into the narrative space with a moving film for P&G in honour of AAPI Month.

Born to immigrant parents who founded a Japanese Canadian newspaper company, Iromoto was able to travel across the vast country and grow his sense of curiosity from a young age. A self-taught director who ‘films by feeling,’ Iromoto first gained recognition editing and filming videos for the free-diving community.

Iromoto soon realised the camera allowed him to forge connections with all types of people, always seeking the underlying human connection within every story. To that end, he has earned recognition for his short films, including The Canoe and The Wonder, which were Official Selections at the Banff Mountain, Whistler and Doclands Documentary Film Festivals. Since venturing into the Canadian advertising community, Iromoto has crafted impactful, visually striking films for clients such as Sapporo, Canada Goose, Toyota, Tim Hortons, and more.

Preston and I were instantly drawn to Iromoto’s beautiful work and his generous, dynamic spirit

As for what drew him to Sanctuary, Iromoto cites the level of quality to their storytelling, “Immediately I was able to see a very human quality to all the work they produce. I got a genuine sense of comradery and family value, similar to how I like to work with my crew and reps in Canada.”

After connecting with Executive Producer/Head of Production Kristen Bedard-Johnson, he says, “The insightfulness of her questions and the care she had put into her research, her honesty and enthusiasm was catching. I remember the energy that coursed through me during that initial conversation. I had a gut feeling right away.”

The same sense occurred when he spoke to Founder and Managing Director Preston Lee, who speaks to Iromoto’s innate sense of artistry, “Goh’s pedigree as a former cinematographer is obvious in every frame of his work, but his instinctual ability to capture performance and emotion are what really takes his talent as a filmmaker to the next level.”

“Preston and I were instantly drawn to Iromoto’s beautiful work and his generous, dynamic spirit,” seconds Bedard-Johnson. “We’re thrilled he chose Sanctuary as his U.S. home and are looking forward to making more memorable work together.”

The linking could not have been better-timed, as Iromoto’s debut project out of Sanctuary affirms. “There is such a trickle-down effect from the top,” Iromoto explains. “You can see it in how the P&G project came to be within a month of signing. It was exactly the kind of narrative work I was looking for as the lead in my portfolio. On top of that, I’ve never seen a script that I didn’t write which mirrored my personal experience so well, both from a story and a cultural context.”

The P&G film The Name created by R/GA highlights how one’s name can speak to our very core identity. The story of a young Korean girl learning to embrace her name, Yeong Joo, the spot is a naturalist rendering of what so many individuals (including Iromoto) face growing up. Powerfully demonstrating how small gestures - such as asking for the correct pronunciation and meaning of one’s name - can create a greater sense of belonging and allyship for all, the spot culminates in a sense of optimism that will surely resonate in the AAPI community and beyond.

Since beginning his filmmaking career working mainly solo, Iromoto acknowledges that learning to trust the crews and actors he works with has enabled him to push his craft to new heights. “Right now, directing performance is my favourite thing. For P&G, we cast a real-life mother and daughter, and they were phenomenal. The core agency team and myself were a team of seven, all from different Asian cultures, and considered every detail together, even which kind of rice cooker should be in the kitchen. Collaborating in such a close way to bring those subtle nuances to the forefront was a truly remarkable experience.”

“The word Sanctuary is the epitome of what I was seeking in so many ways,” Iromoto remarks. “Safety is a super important factor in how I live my life, I try to emanate safety, empathy and understanding with clients and my crew, and I’ve found true symbolism in that with the name Sanctuary.” 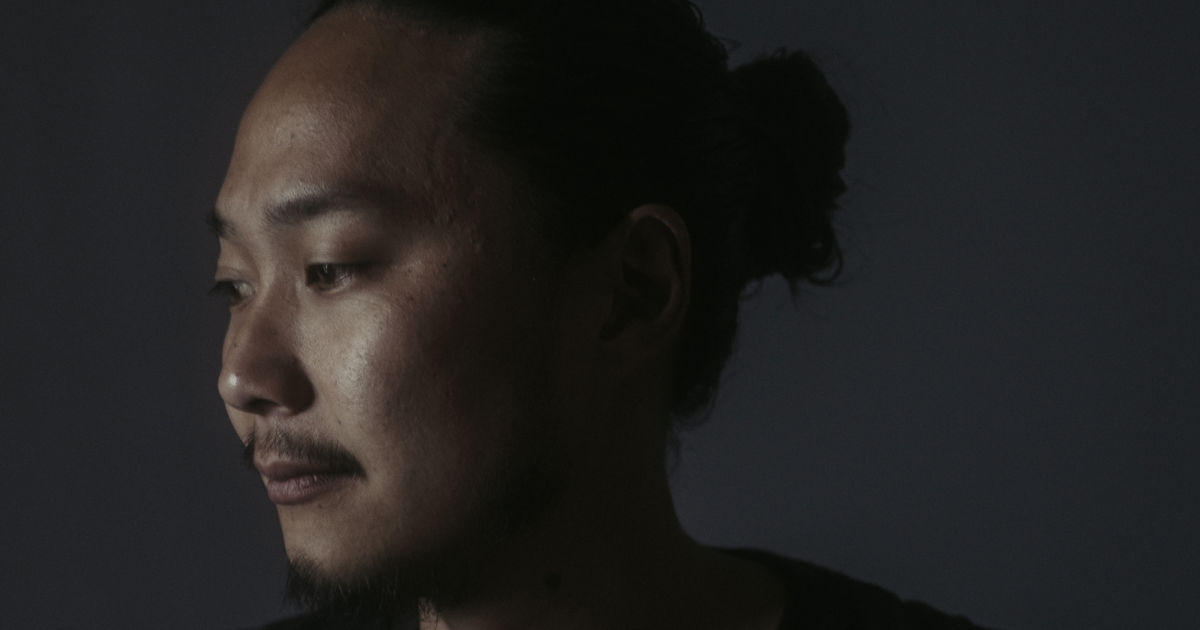