She was one of the first women to graduate from Yale's School of Drama with an MFA in Directing and she first gained artistic recognition when her film, A Hard Rain, was chosen by Showtime's Discovery Program. A Hard Rain, which Gordon also wrote, went on to win dramatic awards at the British Short Film Festival and the Hampton's Film Festival, and impress the likes of Steven Spielberg and George Lucas.

With her first film’s success, Gordon was approached by TV-writer and producer David E. Kelley who quickly enlisted Gordon to helm multiple episodes of his award-winning television series’ including Goliath (which she also co-executive produced), Chicago Hope, Ally McBeal, and The Practice. She has now directed over 100 hours of network television including critically acclaimed shows such as Legion (which was on many critic’s lists as a top 10 show of 2017), Empire, Grace & Frankie, The Office, 30 Rock, Aaron Sorkin’s Sports Night, and HBO’s Tracy Takes On, for which Gordon won the DGA Comedy Award. She recently completed the mini-series Waco, season two of Jack Ryan, and The Hunters, starring Al Pacino.

Gordon is also a sought after commercial director, helming ads for brands including Honda, Toyota, Capital One, Tsingtao beer, Xcel, and most recently, a short dramatic film for Huawei. Her campaigns have boasted such star power as Jimmy Fallon, Betty White, Adam Devine, and Don Cheadle. Other feature film credits include the comedy cult hit Joe Dirt, starring David Spade and Christopher Walken, and What A Girl Wants, starring Academy Award-winner Colin Firth, Dame Eileen Atkins, and Jonathan Pryce. Gordon was the first American woman to direct a film for the domestic Chinese market. My Lucky Star, starring Oscar nominee Zhang Ziyi, went on to be the number one film in China for four weeks running.

“There is nothing I love more than directing alongside a team of exceptional artists,” says Gordon. “That’s why my new partnership with Chromista is so exciting. They are true storytellers and their approach to the work and their talent is world-class.”

“Dennie’s astounding resumé and visionary attitude elevate advertising to a whole new level,” says Sandy Haddad, Executive Producer at Chromista. “I know that the work we will create together will be outstanding.”

Gordon was previously represented by Little Minx for commercial work and is currently repped by CAA for film and television. 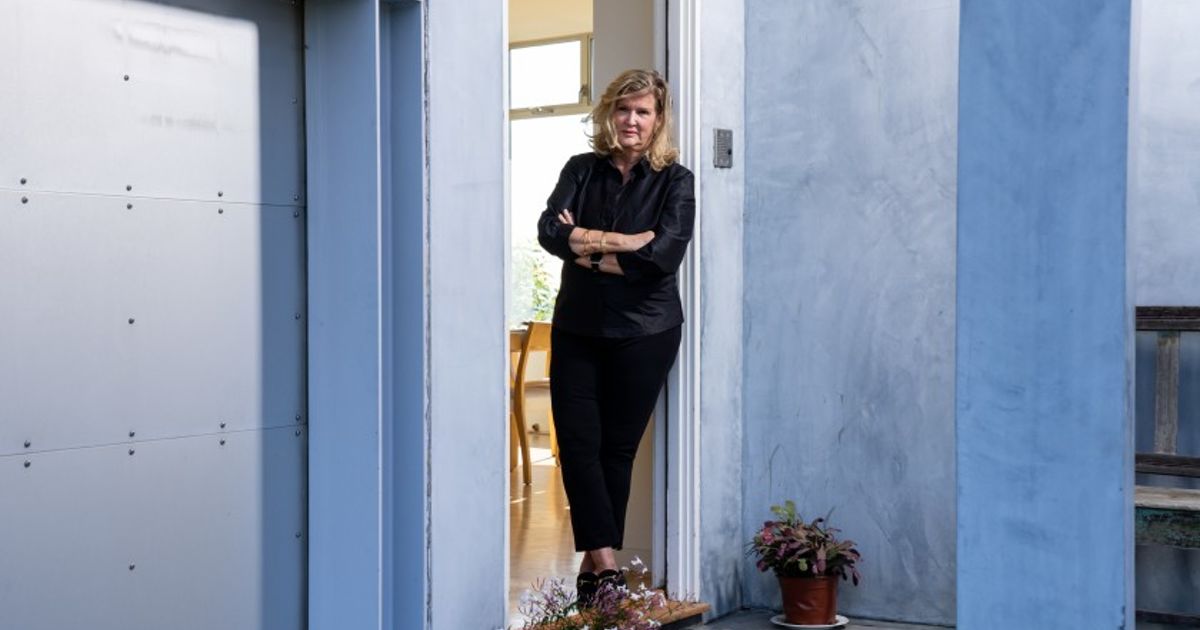 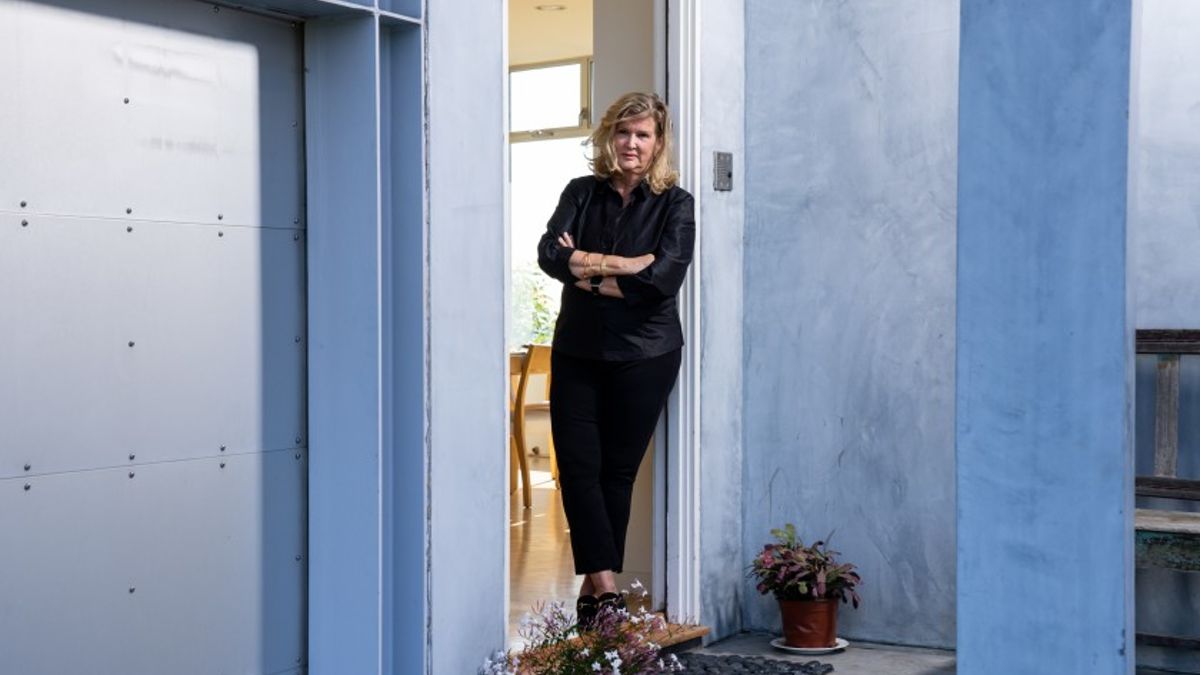