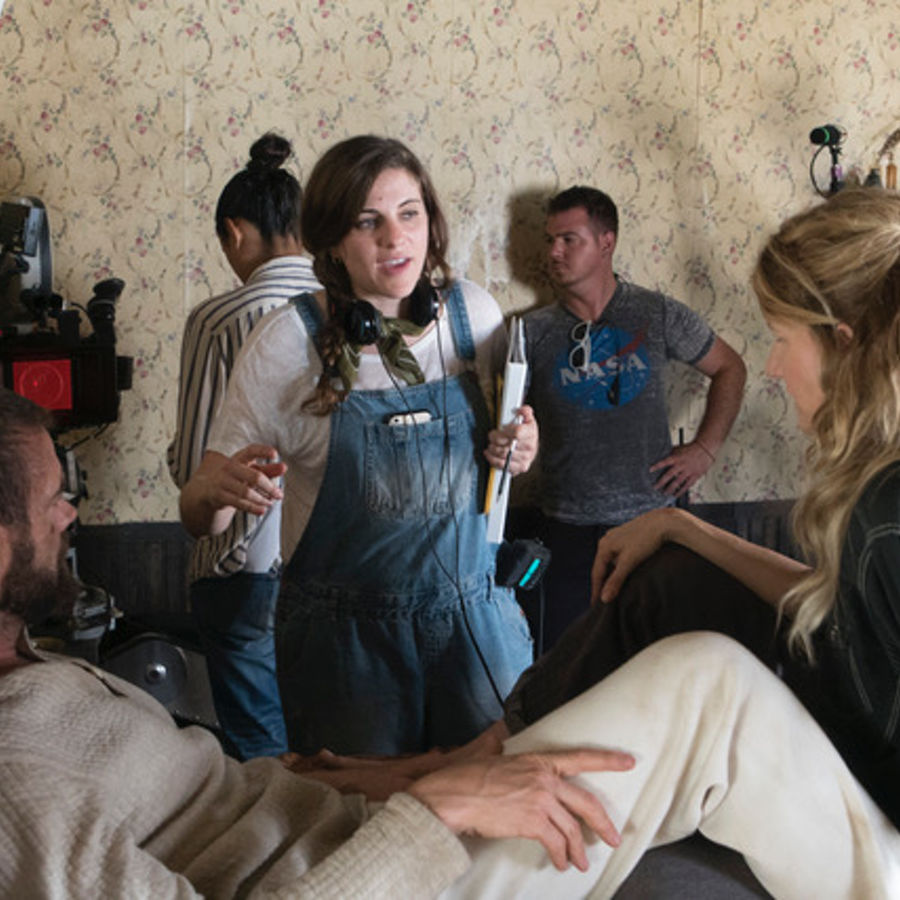 Director Courtney Hoffman has joined RadicalMedia for US representation.

Leaving a prestigious career in Costume Design, Courtney Hoffman wrote and directed her debut short film The Good Time Girls to wide acclaim. Impressed by her Western film starring Laura Dern, Steven Spielberg met with and hired her to direct the assassin film Ruthless for Dreamworks Studios. Courtney then sold and wrote The Sisters Of Scott County, her original 1970s Moonshine and Trucking movie, to JJ Abrams and Bad Robot, which she is set to direct this year. On the television front, Hoffman is currently creating original shows for FX, Sony and NBC Universal. 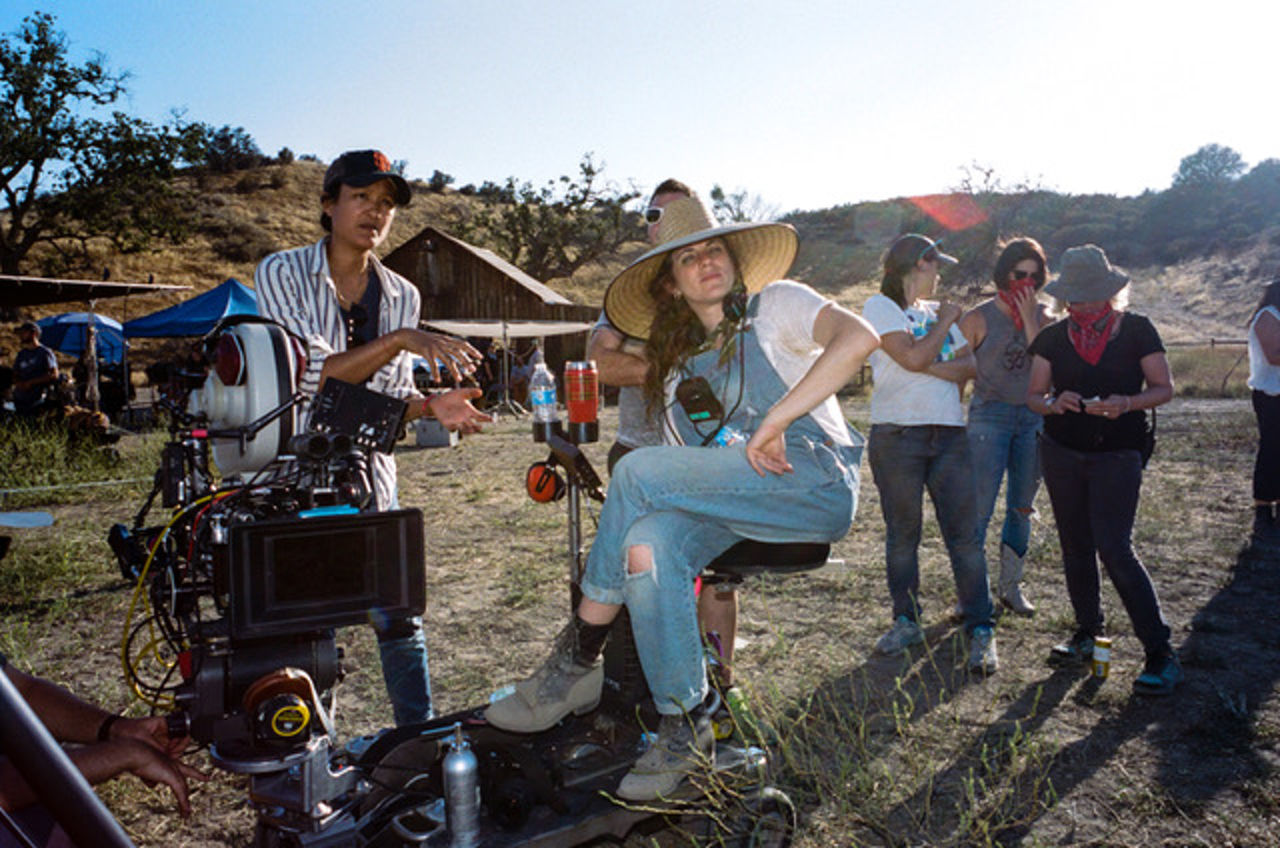 Her former career is immortalised on screen as she portrays the Costume Designer in a scene with Leonardo DiCaprio in Once Upon A Time In... Hollywood. 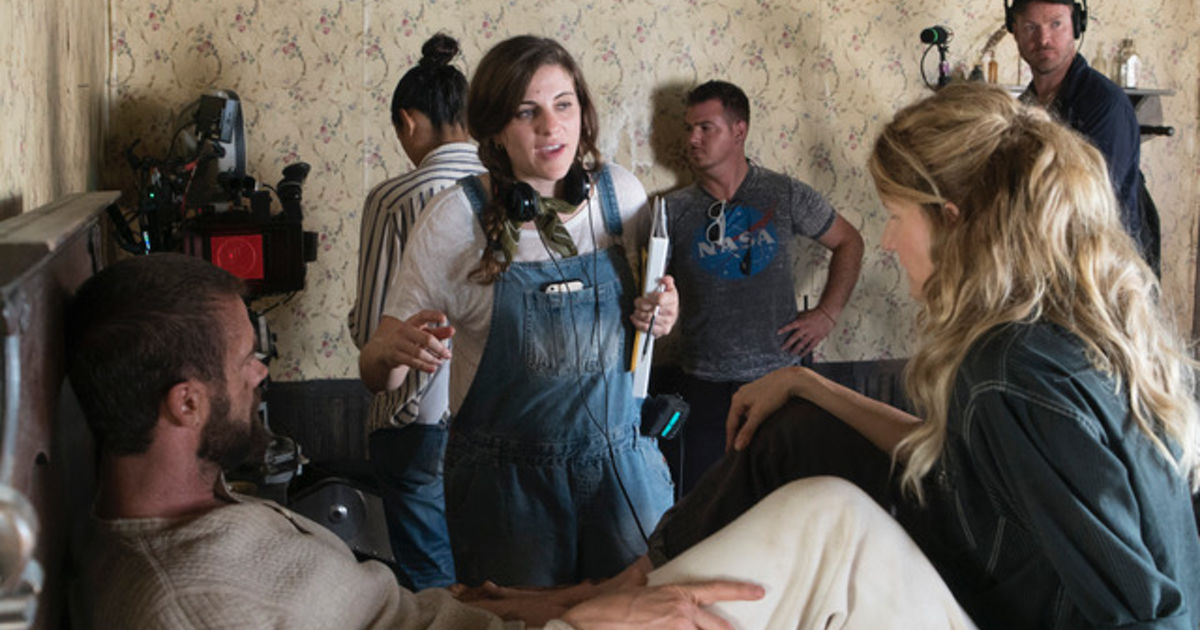 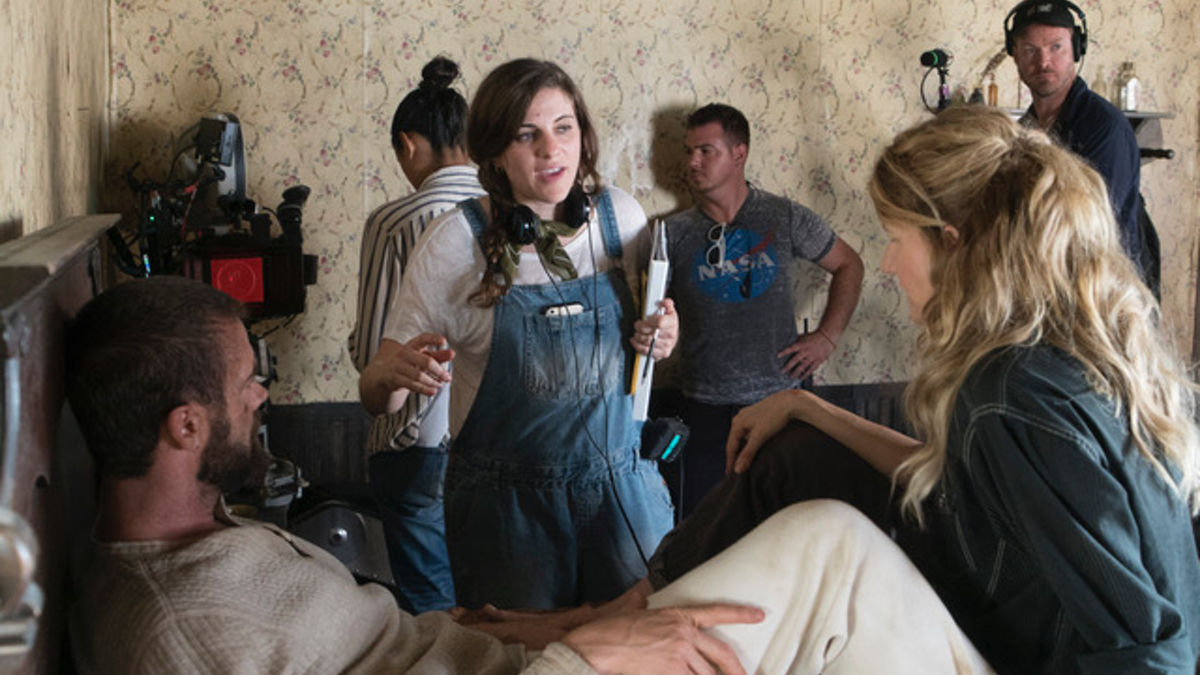