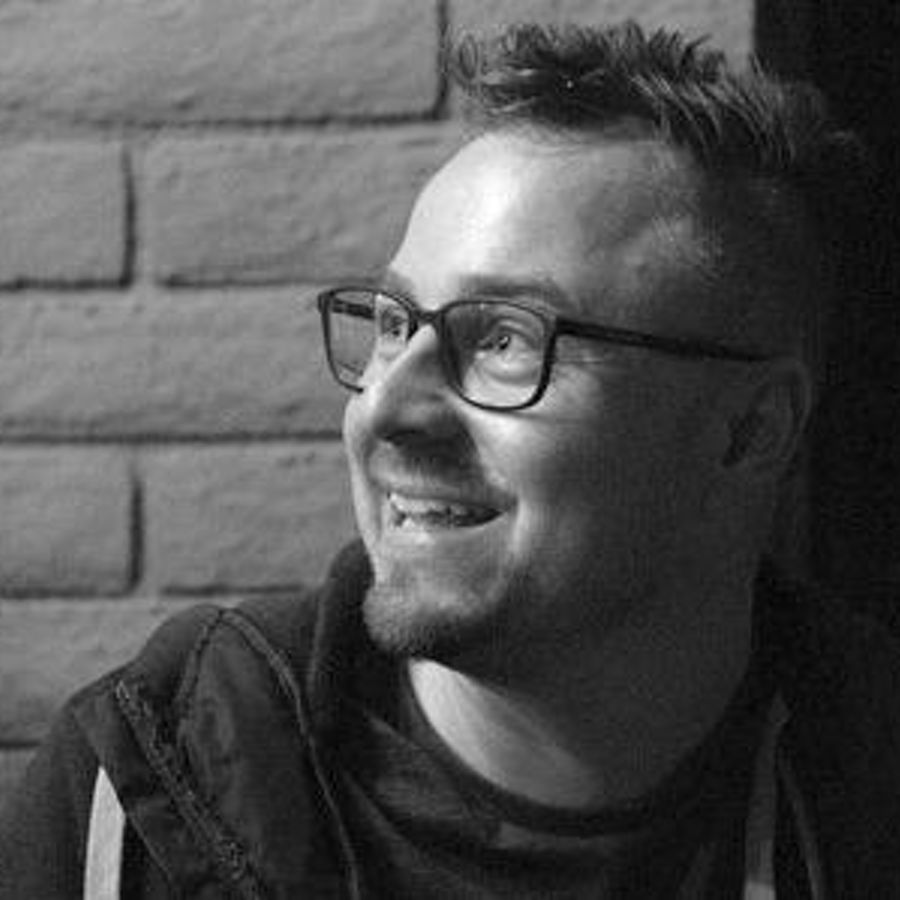 Jøsef, the eldest son of Austrian and Hungarian immigrants, was born and raised in Toronto and began his career in music videos before quickly turning to TV spots.

“We’re thrilled to have Anton sign with us,” said Wolk. “His work is current, graphic and immersive. In one spot you’re watching beautiful, poetic imagery and landscapes unfold, and in the next, he’s doing something very designed and technical and yet still incredibly eye-catching and beautiful. And then, on top of all that, he’s amazing with food photography. I think we’re going to have a lot of fun together as he has mastered transitions and has a strong sense of design.”

Jøsef, who joined the Spears & Arrows roster in mid-March, explained the move. “I’ve been watching what Jason has done with Spears & Arrows over the past couple of years. So, when the opportunity arose to join up with him, it was a pretty easy choice to make this time around. Right away, he got a Dairy Queen project for me, and he and his team worked side-by-side with me throughout the treatment and pitch process and into production. He’s a really hands-on career manager and I like that.”

Jøsef, the eldest son of Austrian and Hungarian immigrants, was born and raised in Toronto and began his career in music videos before quickly turning to TV spots. Since then, he has directed numerous award-winning ads for clients such as Starbucks, JEEP, Century 21, Big Lots!, H-E-B and Samsung. He has also directed a number of short films. His most recent, the narrative short, Break Any Spell, won the Special Jury Prize for Excellence in Storytelling at the prestigious SCAD Savannah Film Festival, and was awarded Best Fantasy Short at FilmQuest. 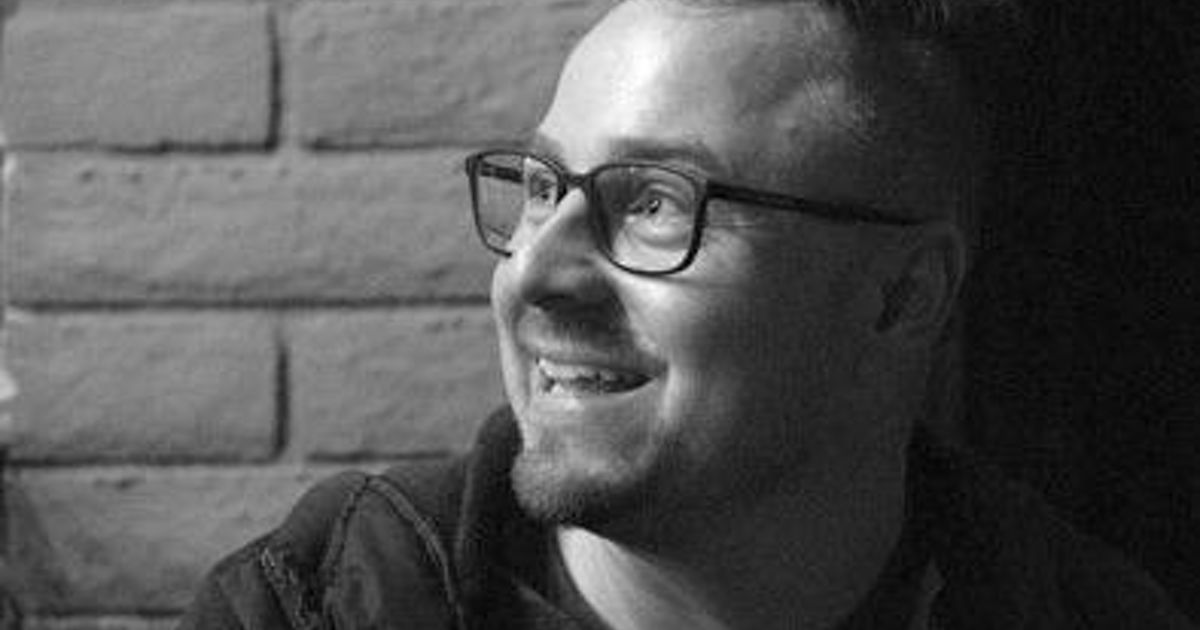 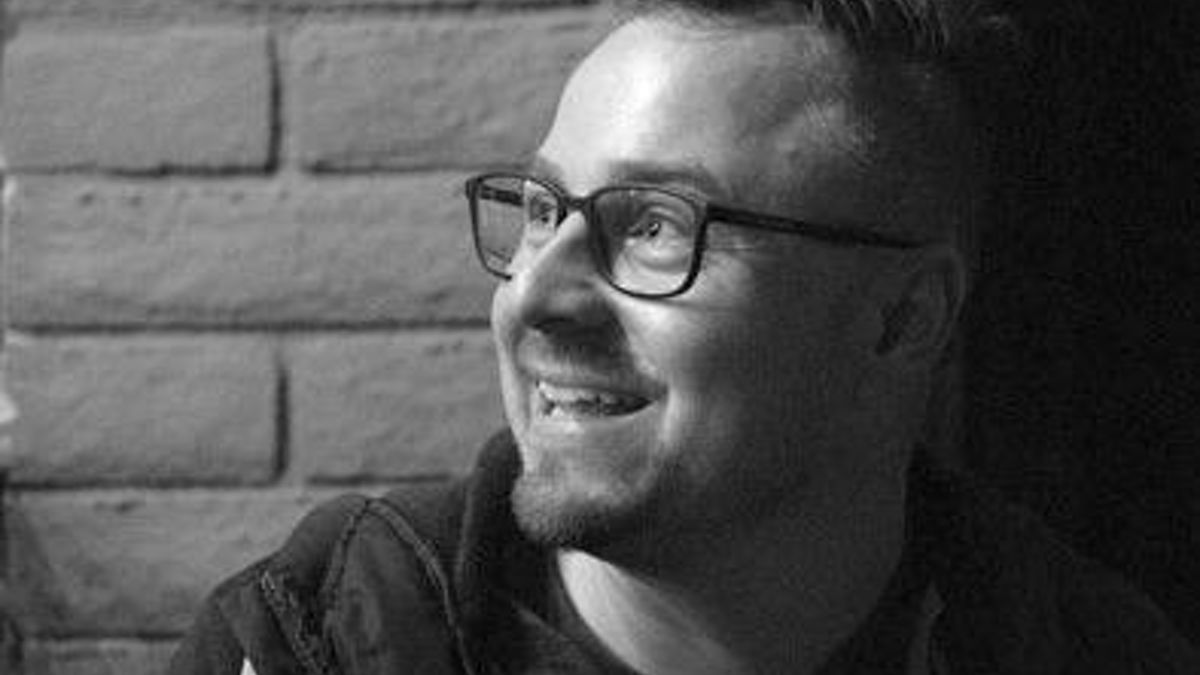