Edwards is currently in production on her debut feature film Pretty Red Dress with the BFI and BBC Films.

Writer and director, Dionne Edwards has signed to Bullion Productions for Commercials and Music Videos.

A rising star on the British filmmaking scene, Dionne’s short We Love Moses screened at over fifty festivals worldwide, including LFF and TIFF. It picked up numerous awards, including Short Film of the Year at the Critics’ Circle Film Awards 2018 and was licensed for television by Cine+, Canal+ and HBO.

Edwards directed 2nd Unit on the third series of Top Boy (Netflix, 2019). She also directed That Girl for Channel 4’s On the Edge (2018). She was named one of Screen International’s 2019 Stars of Tomorrow.

Edwards is a fellow of the Sundance Screenwriters and Directors Labs 2019 and of the inaugural Women at Sundance Adobe Fellowship.

Edwards is currently in production on her debut feature film Pretty Red Dress with the BFI and BBC Films.

Droga5 New York's new campaign for Coors Pure, Because You Tried Today spots were directed by Jeff Low and voice-overed by Ali Wong.

By women, for women; the latest instalment in the brand’s long-running Let’s Lube campaign playfully breaks the fourth wall to tackle myths around female sexual discomfort.

Eric Andre is a comedian, actor and director who brings his multi-talented vantage on humorous storytelling to Bullitt. 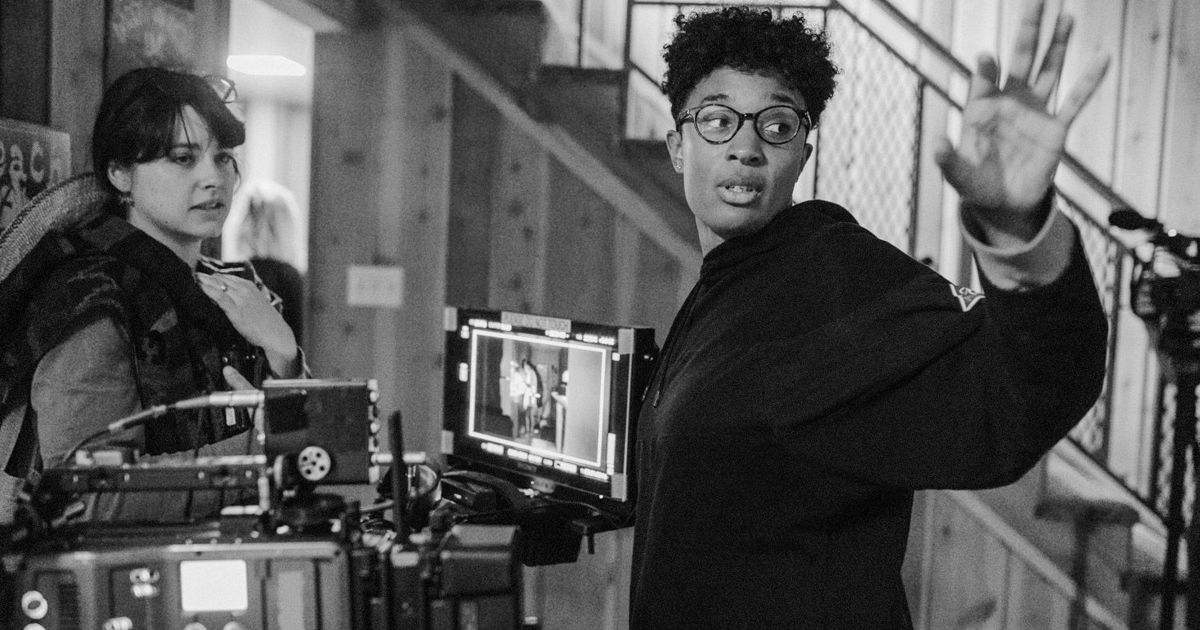 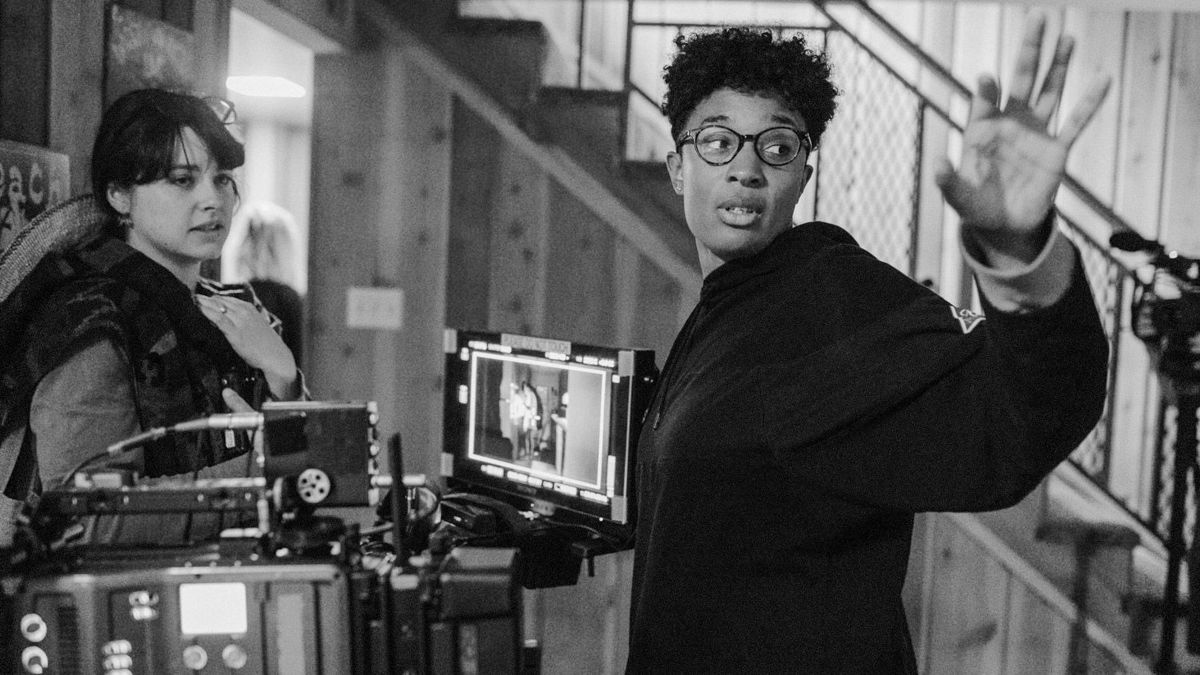