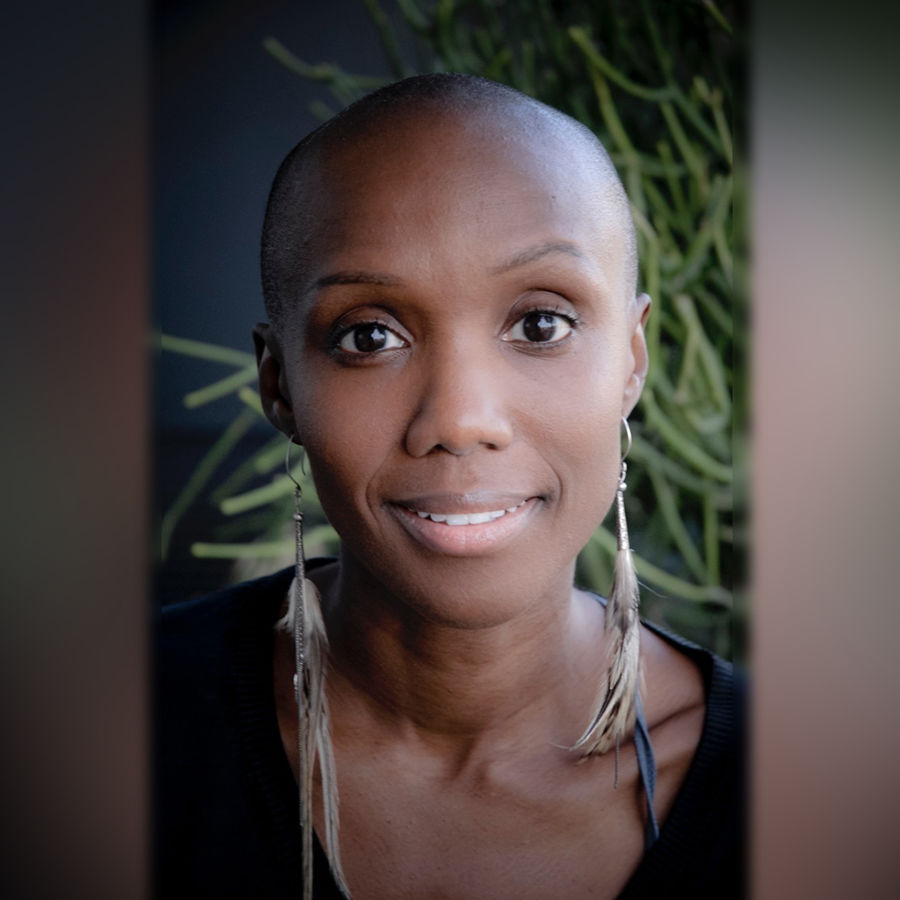 The US agency has turned to Tiffany Persons for a role which aims to make sustainable, impactful change through the lens of empathy.

Founder and Chairman of David&Goliath [D&G], David Angelo, has appointed Tiffany Persons as Director of Empathy.

The title has been created to encompass Persons' experience and qualifications as a compassionate leader, humanitarian and highly-respected and recognized communicator. Reporting to Angelo and to D&G’s President, Yumi Prentice, Persons’ primary responsibilities will include the recruitment of underrepresented talent and roll-out of company-wide workshops to unlock empathy, activate compassion and cultivate depth as storytellers.

It is only with empathy and impactful storytelling that the voices and valuable perspectives of all people can be heard.

Persons’ new role follows Angelo’s call to agency leaders urging them to take action by confronting the issues of systemic racism in the ad industry. As a casting industry and non-profit veteran and, most importantly, as a Black woman, Persons will be essential in accelerating recruiting efforts to increase Black talent at every level and, also, in further enriching an environment that breathes recognition, growth and retention of D&G’s existing Black, Indigenous, and People of Color (BIPOC) employees. Her workshops to unlock empathy and empower inclusivity are aimed to inspire a shift in conversation by raising up the voices of those who have been previously unheard.

“I am honored to be joining the D&G family as the new Director of Empathy in this unprecedented time in the evolution of the agency,” said Persons. “Humanity is undergoing a radical transformation and D&G is making bold steps to transform its agency in response. It is only with empathy and impactful storytelling that the voices and valuable perspectives of all people can be heard. This is about shifting the conversation in media by shifting the people who sit at the table. Aligning the values of the agency with the culture to create inspiring content and stories that impact the world."

Given the immense challenges of today... it seemed a natural evolution of our culture to create a new role, one that not only aligns with our truth, but most importantly is dedicated to creating sustainable, impactful change.

"D&G’s culture of brave has been the cornerstone of our agency for more than 20 years," said Angelo. "It’s the foundation of who we are and what we stand for. And over the years, we’ve unwaveringly marched to the beat of our truth, with purpose as our north star, inspiring people, brands, and organizations to bravely overcome any challenge and step into their greatest potential. It’s from this truth that, in 2017, we created the position of Director of Philanthropy so that we could expand our agency’s philanthropic and purpose-driven initiatives.

"Given the immense challenges of today, from world health to systemic racism to issues around diversity, equity and inclusion, it seemed a natural evolution of our culture to create a new role, one that not only aligns with our truth, but most importantly is dedicated to creating sustainable, impactful change, from the inside of our agency out, through the lens of empathy. As Director of Empathy, Tiffany embodies the definition of a force for good. She is one of the most dedicated, inspiring, and deeply empathic leaders I know. There is no one more perfectly suited to take the reins than Tiffany.”

Owner of Tiffany Casting Company (TCC) for the past 12 years, Persons has provided commercial casting for brands such as American Express, Google, AT&T, Nike, Apple, IBM, Facebook, Disneyland, and Starbucks among many others. She is also the Founder of Shine On Sierra Leone, a non-profit organization which is dedicated to providing innovative education, healthcare, spiritual and financial support that is essential to the wellbeing of the children of Kono, Sierra Leone. She also founded Muddy Lotus Primary School, the first sustainable schoolhouse built in Sierra Leone using a unique method called Earthbag building.

In 2009, Persons received the Woman of the World honor from the United Nations, as well the 2017 Eckhart Witzigmann (Chef of the Century) Creative Responsibility Award for the innovative Bone Soup Project, the 2011 Sustainability Award at the BMW Women Pay-It-4ward So We All Can Rise Awards, and the Rev. Martin Luther King, Jr. Lecture in Social Justice Award by the University of Pennsylvania Center for African Studies in 2015 all for her work with Shine On Sierra Leone.

Persons has also received several accolades throughout her career at TCC including Cannes Lions awards for her work with agencies such as McCann on Microsoft and March for Our Lives projects. 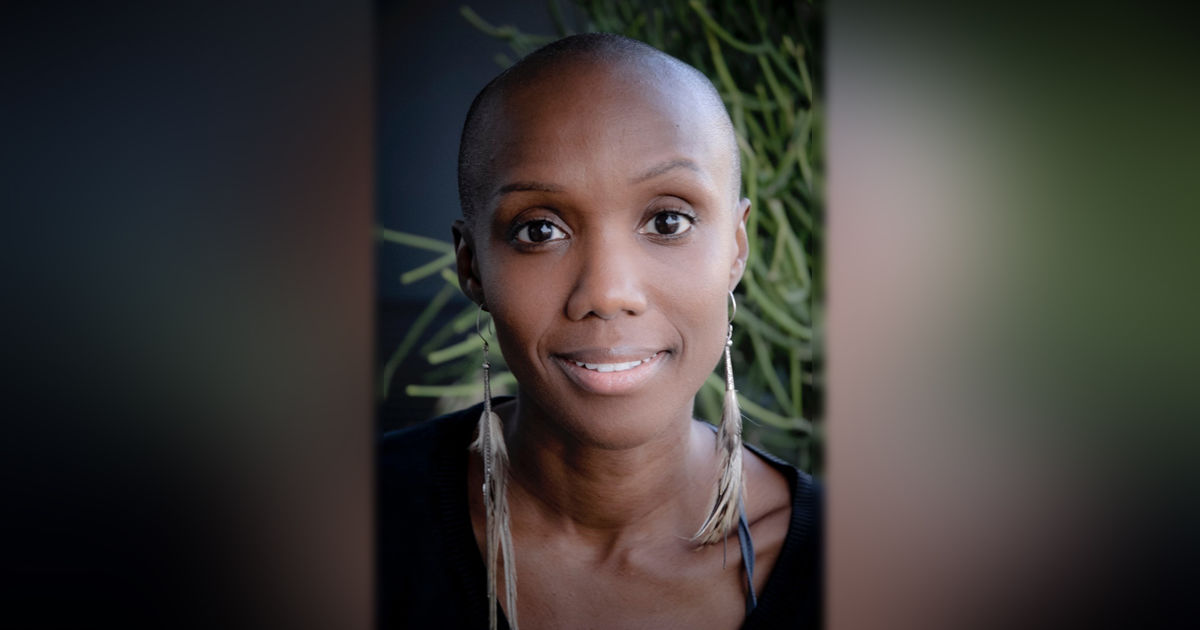 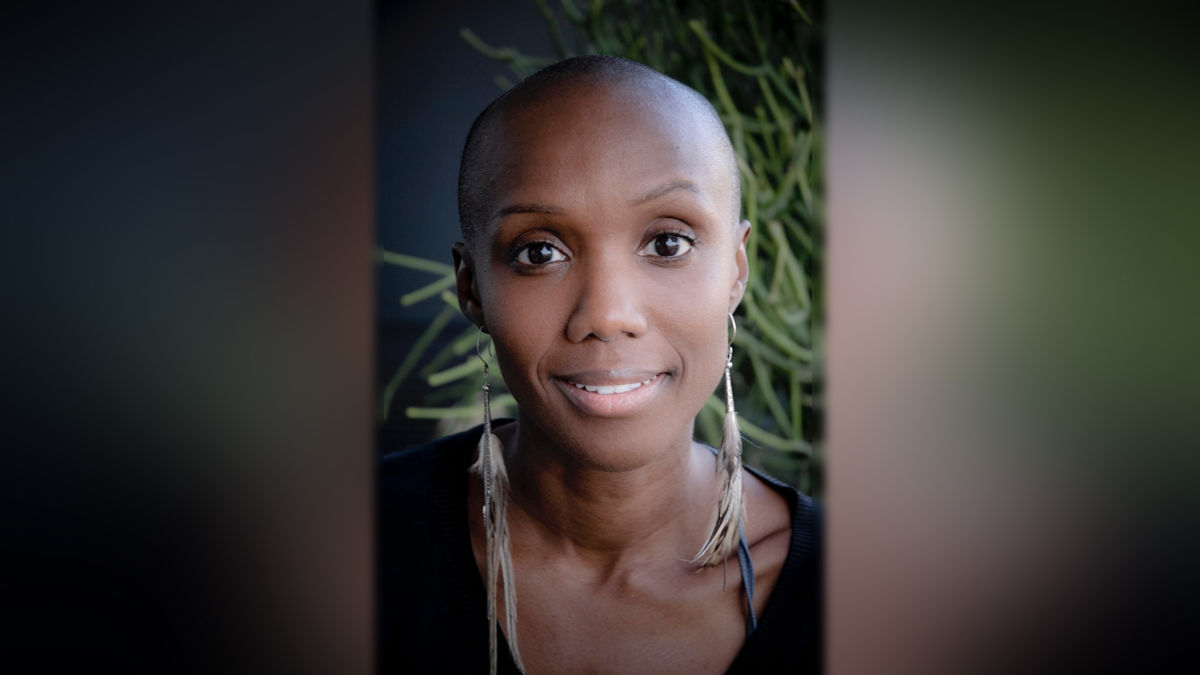