Global spirit and beer producer Diageo and creative agency adam&eveDDB launch a documentary-style spot that sees David Beckham showcasing what Scotland – the home of Haig Club – has to offer the world of whisky.

The IGTV films, launched on David Beckham’s Instagram, sees him journey between diverse locations to truly understand the efforts made by Haig Club to maintain its reputation as one of the most sustainable distilleries in the world. Shot by Director Hopi Allard and DoP Cedric Schanze, this journey required LS Productions’ expertise to compile an experienced and respectful crew, ideal equipment, and smooth logistical planning for the talent, client, and crew movements.

Deva Smith, Senior Producer at LS Productions comments: “Working with the likes of David Beckham means you have to run an incredibly tight ship to ensure they’re not exposed to swarms of fans and press. The purpose of this spot was to capture David’s natural curiosity and reactions in the different scenarios, so it was imperative that his every need, as well as that of his team and his entourage, were met - alongside that of client and crew.” 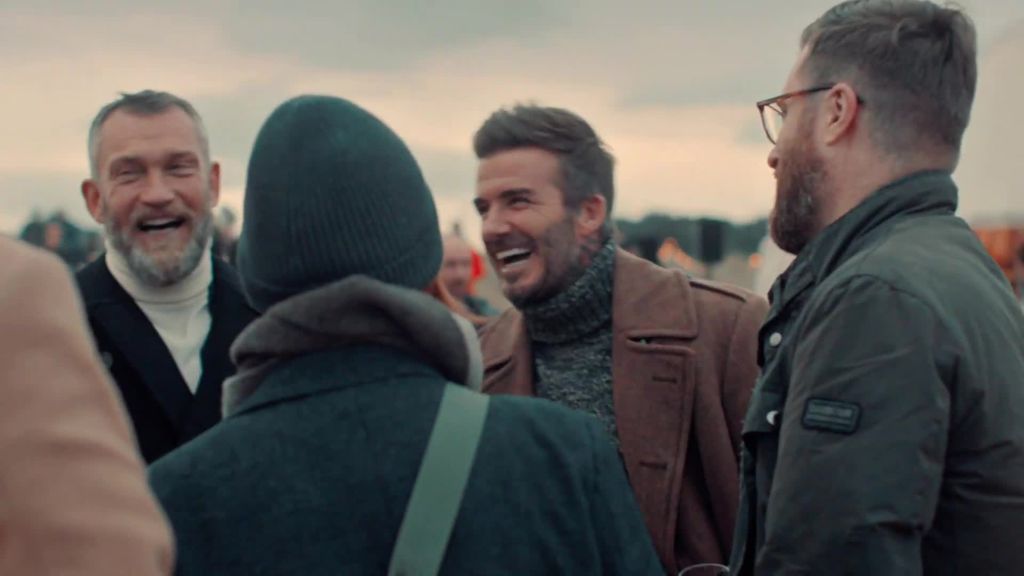 LS Productions sourced locations within the ever-evolving Glaswegian bar scene, utilising local insights into the area. Locations included the iconic East Glasgow music venue, The Barrowland Ballroom, as well as negotiating the exclusive use of Radisson Red Sky Bar. At the sustainably-focused bar, The Finnieston, David Beckham explores Haig Club’s connection with the subject alongside a mixologist explaining his own cocktail-making ingredients.

Justine Randle, Producer at DB Ventures states: “Deva, Marii and the LS Productions crew are always three steps ahead with their planning. They come prepared, but ready to react to changes. That is such an asset to have on set where things are constantly evolving, comfort and security is paramount, and the days are action packed. We loved our work with them.”

A focus on Haig Club’s accessibility for Millennial and Gen Y audiences took the shoot to Cambus Cooperage, where David met Kirsty – Diageo’s first female apprentice cooper. He tries his hand at using ancient techniques to craft casts and samples some of the whisky on offer before travelling onwards in his exploration the creativity of the whisky brand.

The IGTV commercial concludes with a vibrant beach party, attended by those who David met on his Scottish travels, alongside good friends and Haig Club influencers from all over the world. LS Productions sourced an idyllic sandy beach in East Lothian, a stone’s throw from Edinburgh, allowing for a wonderfully scenic conclusion to the spot. Beach shots were captured by drone whilst Scottish cuisine was enjoyed from Mac & Wild and music from DJ Lilah Parsons.

Deva Smith adds: “At LS Productions, we pride ourselves on providing a personal touch on every shoot. In this case we were even able to indulge director Hopi Allard’s interest in surfing on the final day.” 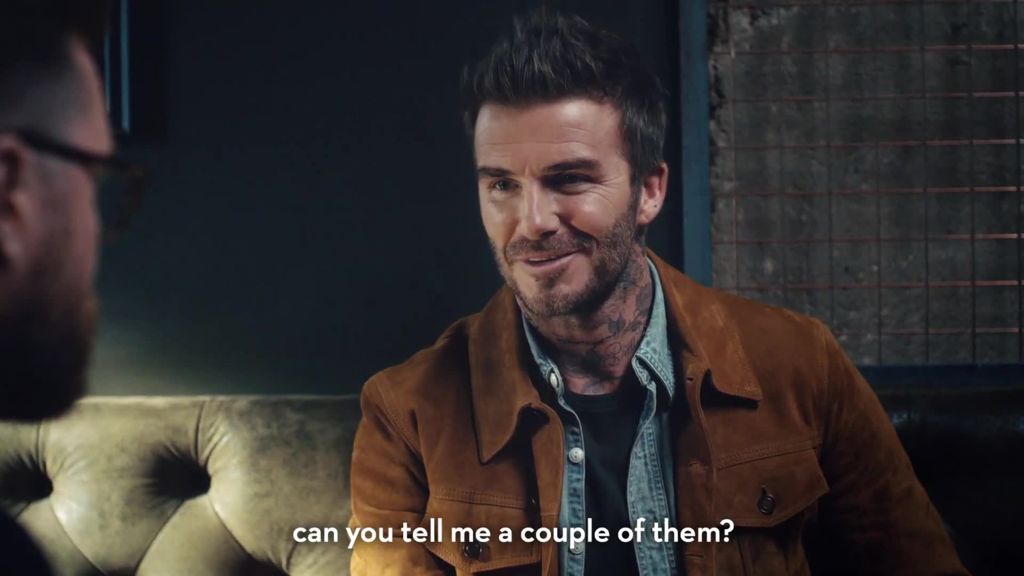 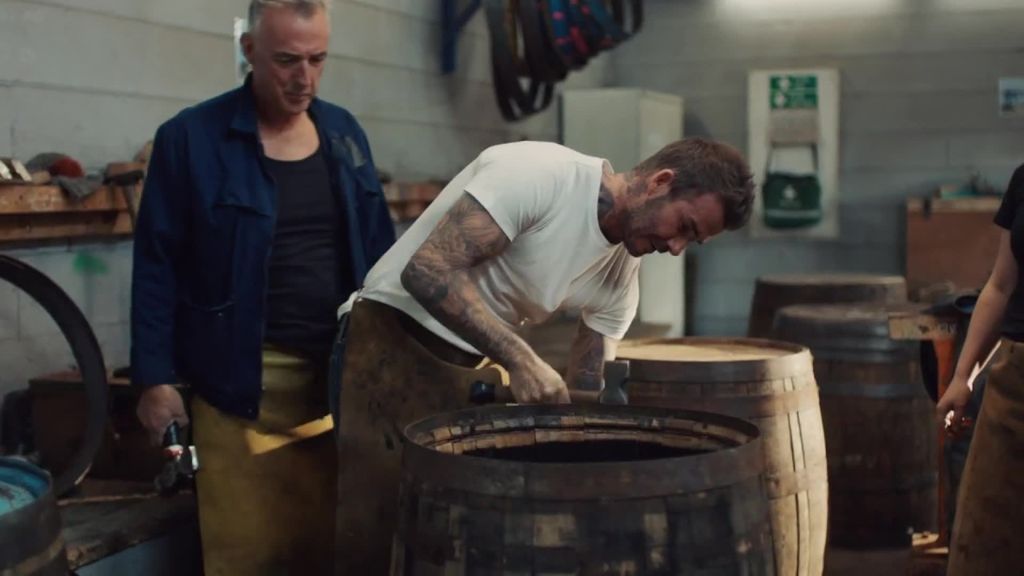 Haig Club – Home of Haig Club: At the Cooperage 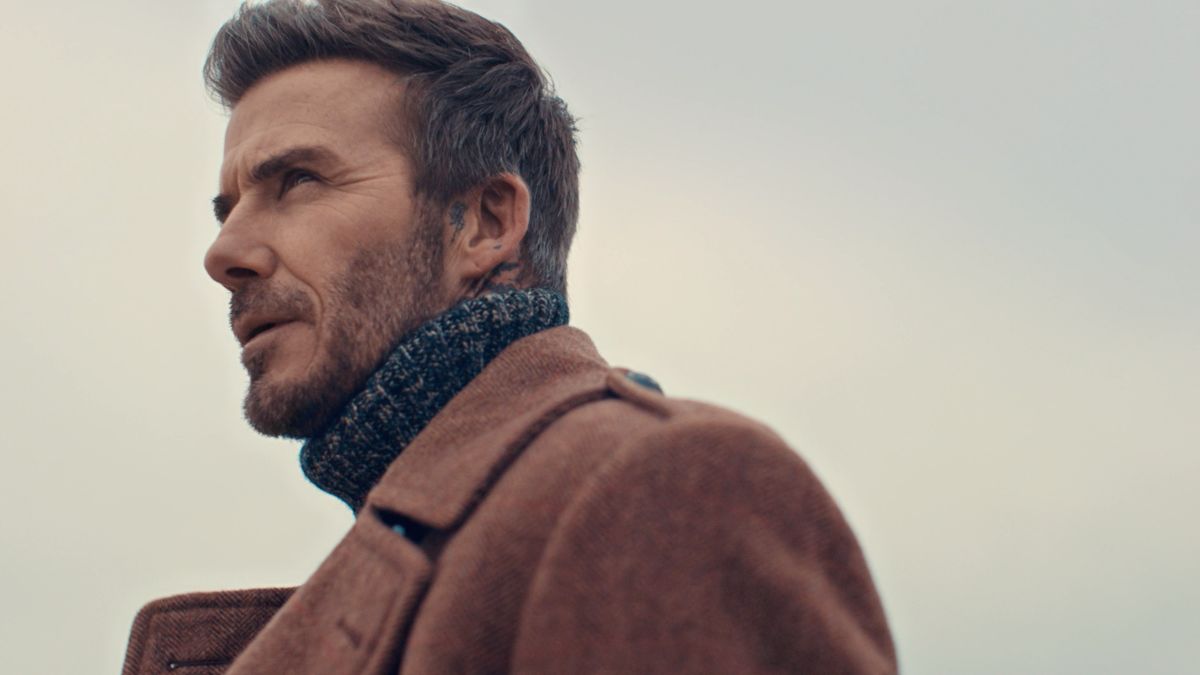