Stars from the worlds of entertainment, film and comedy, including Erin Cuthbert, Ben Stokes, Chris Kamara, Joe Root and Paddy McGuinness will come together for the competition.

Sporting superstars who have signed up include John Terry, Ben Stokes, Dillian Whyte, Tony Bellew, Leah Williamson and Jonny Brownlee, who will take on the likes of showbiz favourites Chris and Kem and a host of other celebrities.

Created and backed by a collective of brands (Lynx and BP), media companies (Reach PLC) and broadcasters (ITV) the tournament is a knockout FIFA ‘20 competition featuring eight teams, each comprising three celebs, with a public vote deciding which member represents them in a live-streamed one-on-one match.

Sports creative agency Dark Horses has created all the supporting content in just six days from being briefed. The campaign’s first wave starts with a touching and charming launch film which shows families going through their pre-match routine - just like they would a real Cup Final. All based from their homes this includes creating their own shirts (with names such as NHS United or FC NHS), dusting down their TV’s, setting up their couches and warming up their fingers. The film was produced through Homestudio @ MindsEye. 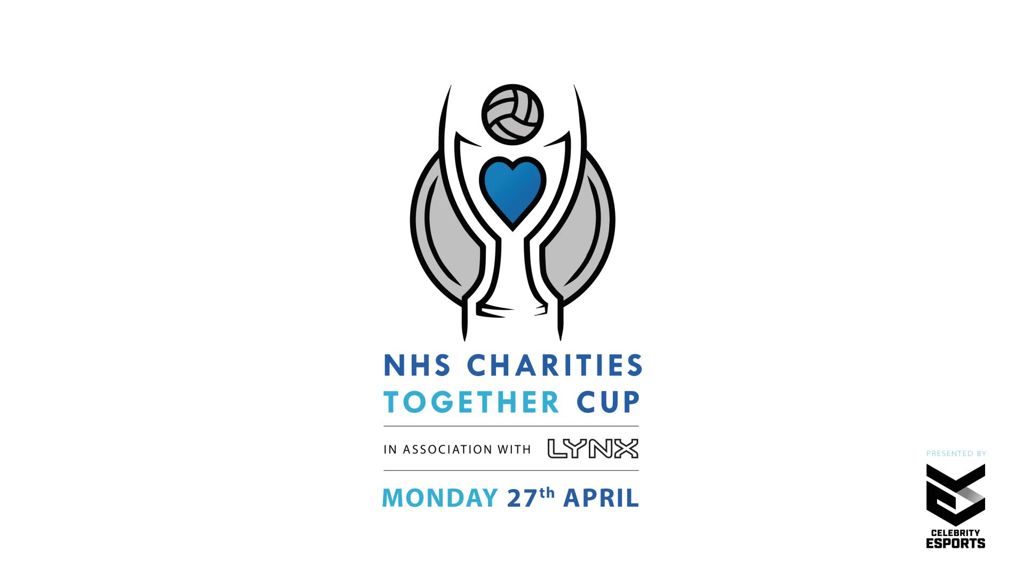 The film was produced in just four days by a group of directors working simultaneously from their homes.

Dark Horses has also created content for every celebrity and team for them to launch on their social channels prior to their game to drive interest as the tournament progresses.

The second wave of support will see them creating fundraising films using real-life stories, including short videos and daily blogs, from Dr's, Nurses and other frontline staff across the NHS.

Simon Dent, Founder of Dark Horses, said: “In these uncertain times the NHS is standing tall and providing support for the nation. We wanted to come together as brands, media partners and agencies to bring our skills and reach to bear and return that support. The determination, creativity and desire to get this done from all involved has been phenomenal.”

Leo Skagerlind, CEO, Celebrity Esports said: “Dark Horses has worked minor miracles in getting such brilliant content together in such a short space of time. When I saw the launch film, it made me realise all the weeks of hard work had just come together. The NHS Charities Together Cup will be somewhere between Celebrity Gogglebox, Sports Relief and Soccer AM and will be a tonic which will bring people together in challenging times."

Charlie Phillips, Executive Producer at MindsEye, said: “We had 4 days to turn around a production that would normally take 4 weeks, with the added complication that traditional filming is not possible at the moment. We quickly brought together 5 filmmakers who are in isolation at home with their families and, after the world's quickest ever pre-production, they threw themselves into the production. We were blown away by all of our partners who worked with us on this and can't wait to see the tournament go live and start raising money for NHS charities."

The first match took place on Monday 27th April. All matches will be streamed live online and on social media channels by Reach PLC outlets including the Mirror, Express and Star newspapers, with captain interviews, build-up, results and highlights also available at the official website celebrityesport.co.uk

The presenters, teams and their supporters (including fellow celebs) will provide extra, behind-the-scenes content in the form of personal insight into what the NHS means to them, calls-to-action, matchday build-up, trash-talk, forfeits, reaction, bloopers and post-match analysis.

All proceeds go to the NHS Charities Togethers: COVID-19 Urgent Appeal which funds NHS charities around the country to support our heroic but desperately stretched NHS staff.

Donations will be raised via donate buttons on games, highlights and news, direct calls to action from celebrity participants, and interactive in-game features. The initial aim is to raise £10M.

None of the celebrities involved are taking a fee. 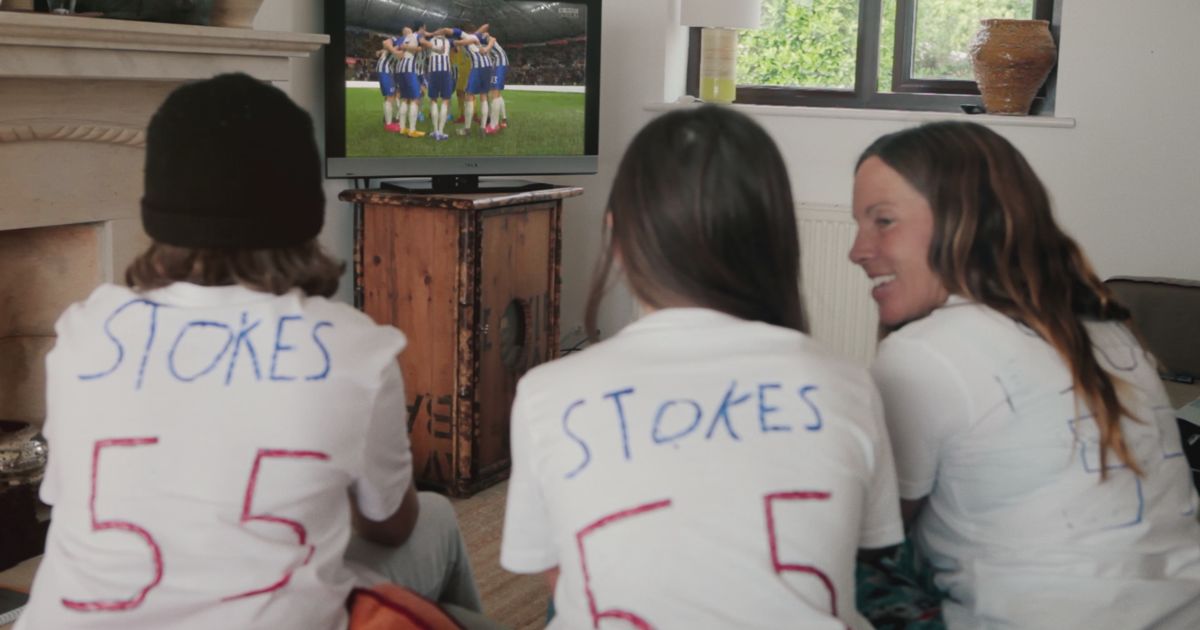 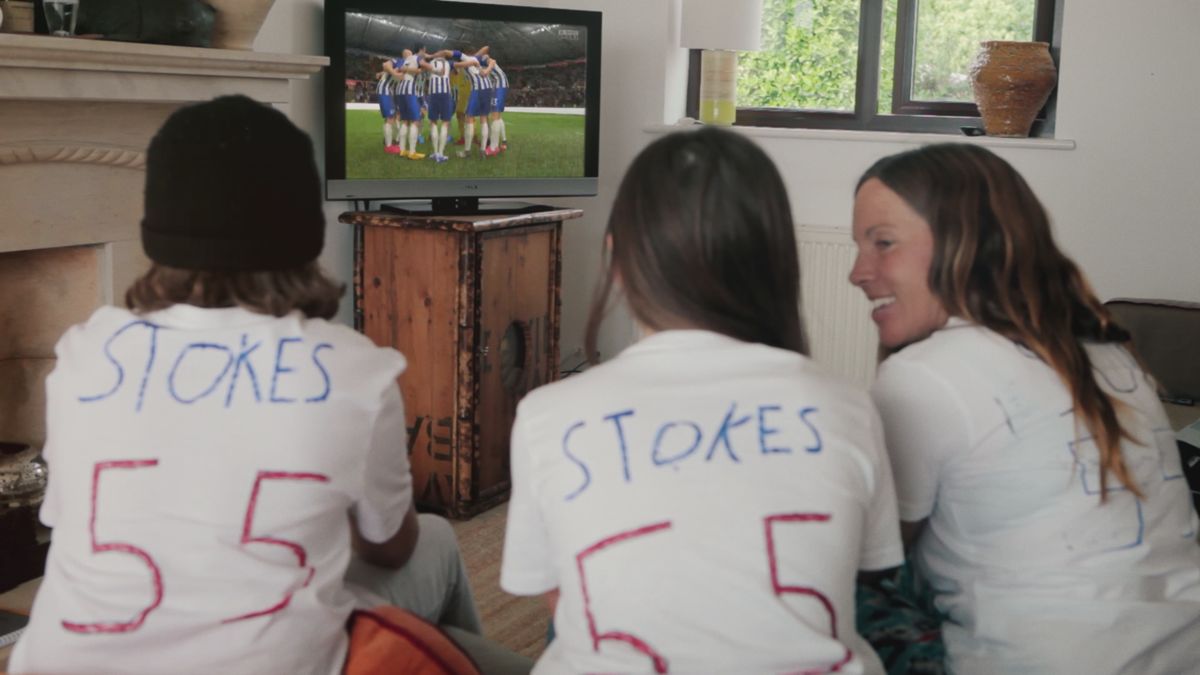