by shots on 22nd February 2019
This article was created before we re-designed shots – it may look a little strange or not have the same features as new articles. If you see something particularly wacky, please let us know on shots@extremereach.com
Share

To introduce the new Lexus ES 350 F Sport, agencies GOLIN and Zooppa tapped Michael Medoway to bring authentic user stories to life. “The Art of the Dunk,” features former Harlem Globetrotter Chris Staples who tells us how he turns inspiration into his gravity-defying dunks. The film draws inspiration from basketball culture, including a nod to a classic video game. “The flaming-comet-basketball was something that came to me in the middle of the night, but now I’m pretty sure it snuck into my subconscious from all those hours playing NBA Jam as a kid,” said Medoway.

On the choice of Medoway, Dylan Wise, agency producer at Zooppa said, “As soon as we started talking with GOLIN, the first person I thought of was Michael Medoway. Not only does he have the technical skill to pull this off but also the unflinching creative eye necessary to tell these stories. The entire campaign is predicated on the idea that creativity is what drives us. So not only did we need on-screen talent that embodied this, but we needed someone that could transform their story into a visual language that resonated with the idea of movement.”

DP and frequent collaborator of Medoway’s, Alejandro A. Wilkins, added, “For the Art of the Dunk we wanted to suspend time and expose the subtle light within typically fast moving elements. In this case Chris Stapleton’s stylized basketball dunks and the speed and elegance of the Lexus ES 350 F Sport. What Michael pitched to me was to create a dream, a visual expression of the subconscious, so we approached the cinematography grounded in reality, but enhanced by metaphor. The resulting piece contains very strategic choices for color and compositional themes, obstructions of the frame, frame rates, and the juxtaposition of elemental expressions. Utilizing high-speed cameras (Vision Research Phantom VEO 4k), practical effects and specified art direction enabled us to better specify the details of each shot and ultimately make for what I feel is an incredibly authentic visual experience"

The Art of the Dunk”  was one of two films Medoway directed for this campaign. The second film takes us to Philadelphia giving us an intimate portrait of acclaimed artist King Saladeen. “We decided to go with a more traditional documentary and less of the experimental, dreamlike approach we did with The Art of the Dunk. King’s story of coming from humble beginnings to becoming a staple in the art world was really inspiring and I felt like his words spoke for themselves” King Saladeen is a prolific artist with his works on display at various galleries around the world, The New York Stock Exchange, and even exotic cars he paints on commission.

Now freelancing, Medoway has an established career of bringing to life exotic, on-location brand stories as a nomadic director. “In 2018 I forgot what my bed felt like. I spent a month in the Bering Sea on a fishing boat for a commercial, shot a documentary in Mexico, found myself in a jungle in Peru and had a couple shoots in Japan.” His most recent film “El Gallo” was an official selection of DOC NYC and won “Best Short Documentary” at the Rome Independent Cinema Festival.
Share
read more from
the News
Swipe 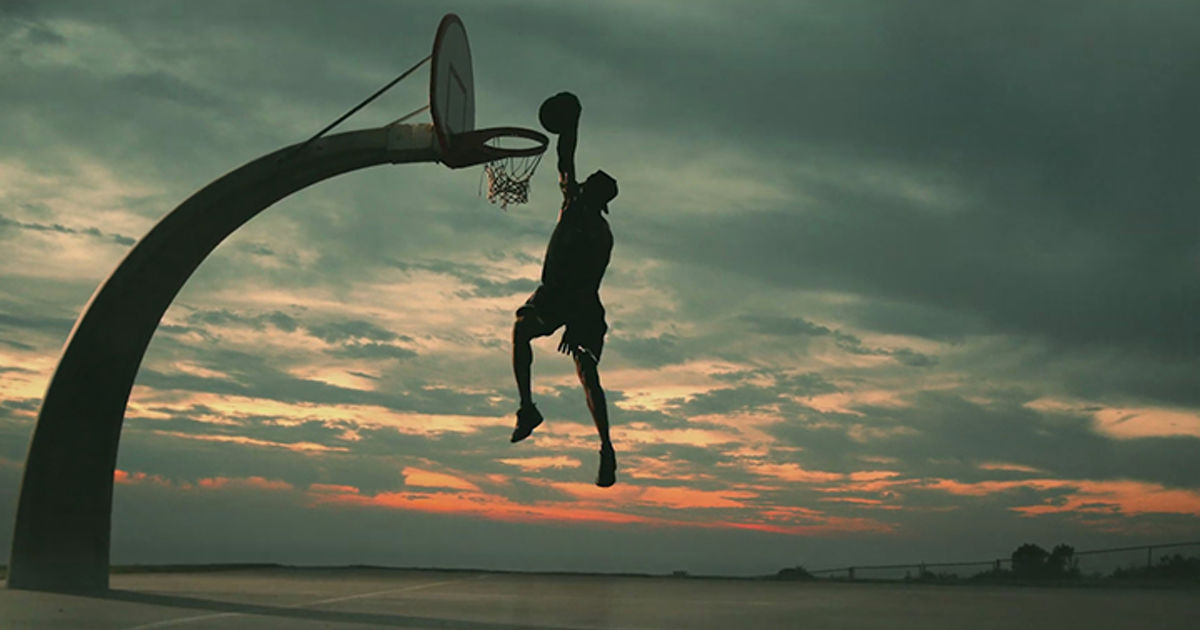 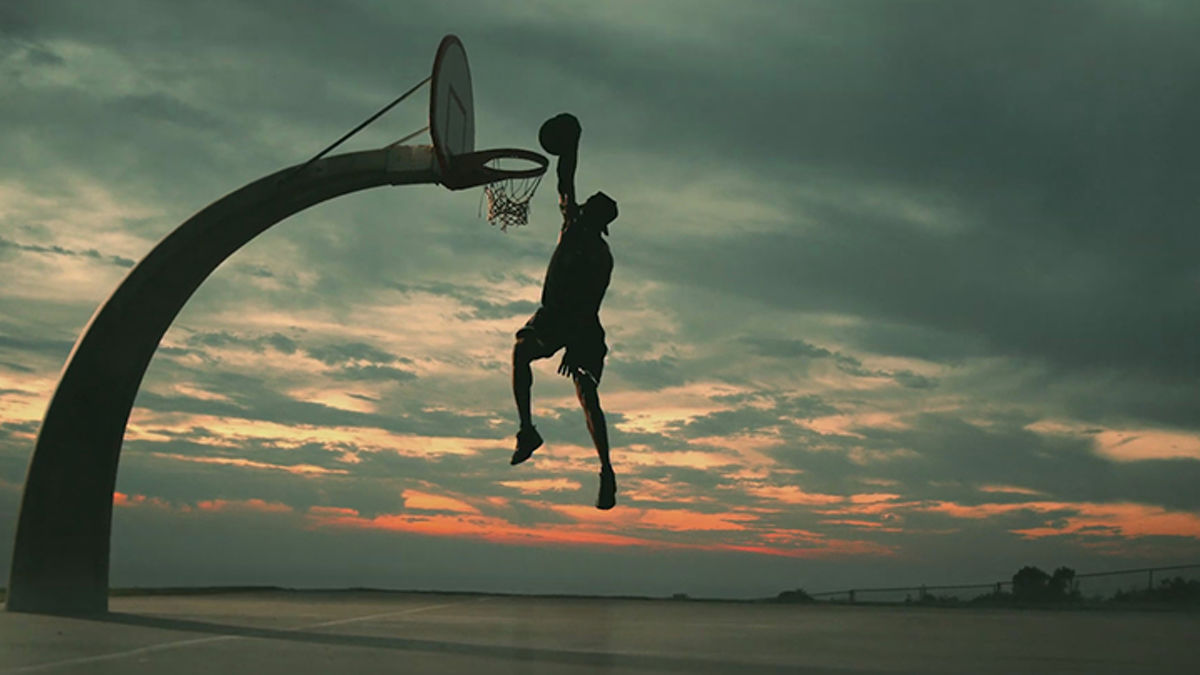