The agency’s original concept was to see the traditional Santa is breaking into a supermarket late at night to deliver the new cinnamon flavored Coca Cola.

The original concept saw the guard and a blogger girl simply finding the new Coke flavour inside the store. The agency's vision for the commercial was to film all scenes with fixed wall mounted black and white security and surveillance cameras. Later in the production iPhones and Skype calls were added to get more emotions into the film and a vest camera fitted to the guard to create more action and dynamics to enrich the edit. The agency wanted the film to be as authentic and as documentary as possible. 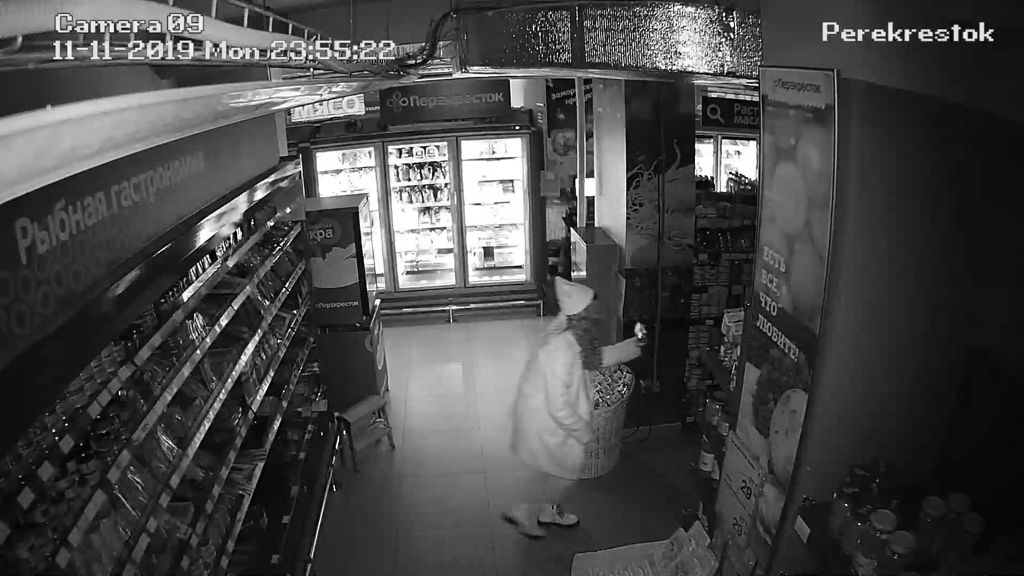 When Charley read the original brief, he immediately thought, "what would the supermarket guard do when he sees a strange guy dressed up as Santa late at night inside a supermarket?" He would likely shoot him with a taser and we knew we could not do that but in that moment was “born" our idea of how to make this film come to life.

We proposed this idea to the agency creatives. I then called Adam Kreutner my screenwriter friend in L.A. Together with the creatives we worked as a team and sketched out the emotional aspect of this story and added the Christmas spirit in the end so that even when Santa is being chased, he still leaves the Christmas spirit behind him by giving the film’s main characters a present of the new Coke Cinnamon.

Charley comments, “I have to say this project was one of the most challenging films to shoot even though it looks very simple. It was not. In fact technically it was incredibly complex for director and production. But I always knew this could be potentially the craziest Christmas ad of the year but the main thing was Olga Gavrilova the brand manager of Coca Cola was really excited about it.” 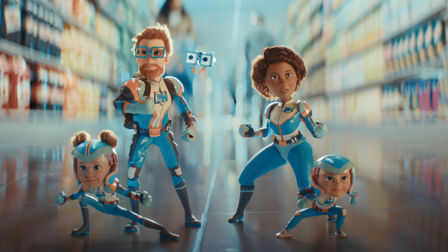 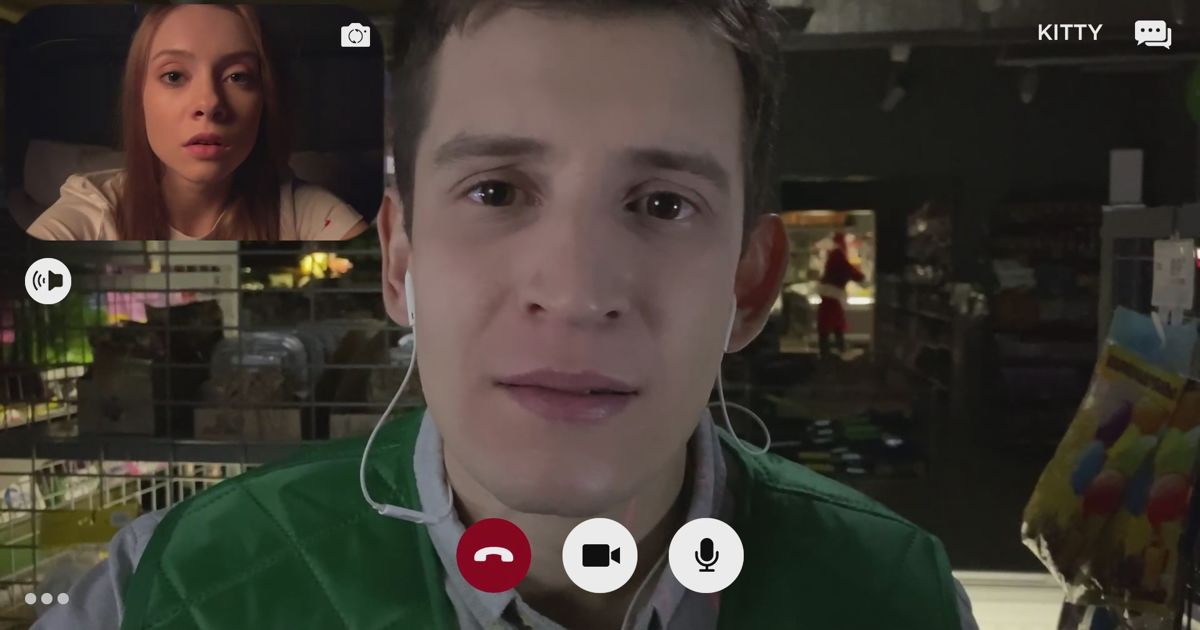 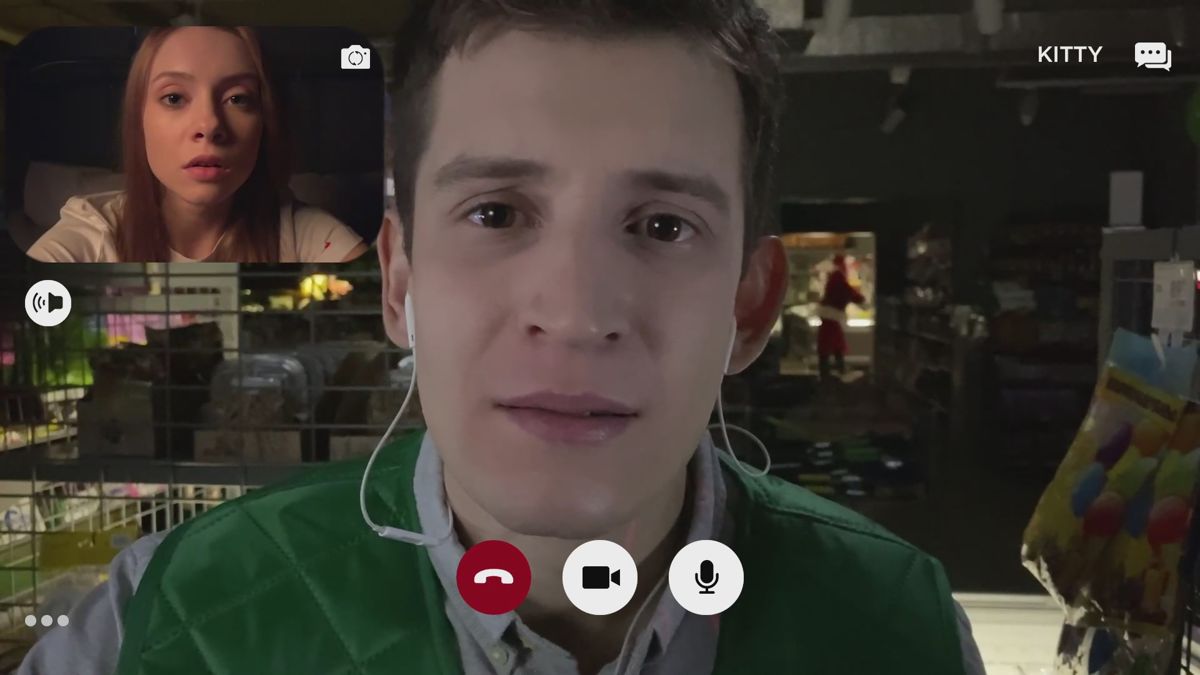