Using technology, Leo Burnett Tailor Made created a display shelf that moves around on its own, thus inverting the traditional shopping logic and literally taking the crackers to its consumers.

Well known as an "on-the-go" cracker, Club Social, a Mondelēz Brasil brand, can be a part of anyone's life, anywhere and at any time. And to prove that Club Social is always with its consumers, wherever they are, the brand joined Leo Burnett Tailor Made to introduce the Non-Stop Shelf.

Using technology as an ally, the agency created a shelf that moves around on its own, providing an innovative way to showcase Club Social at the point of sales, and strengthening the brand's concept of #PartiuPraNãoParar ("let's never stop").

The activation took place on March 20 and 21, at a hypermarket in the São Paulo metropolitan region, surprising the shoppers in the store, who found a shelf that took the crackers wherever it went, effectively re-inventing the relationship between Club Social and the consumer. 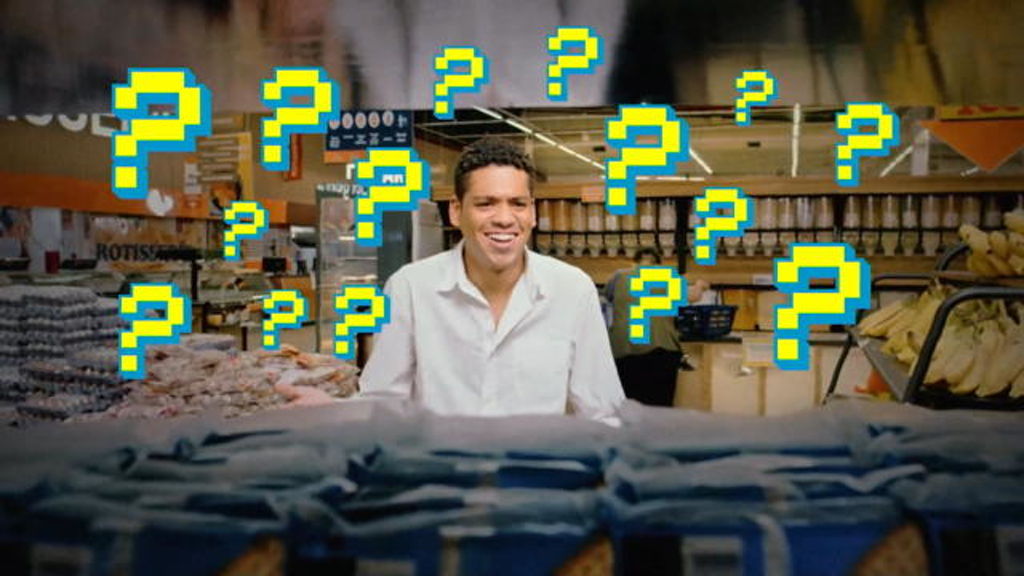 "The Non-Stop Shelf idea is a very creative execution of the concept #PartiuPraNãoParar. Because when your favorite cracker comes along, no hunger can stop you. The initiative has everything to do with the brand's audience, which is always on the go and has a relaxed attitude towards life," says Pedro Utzeri, Leo Burnett Tailor Made Creative VP.

The project was developed over a period of three months, and relied on various tests and safety adjustments in order to arrive at a structure that could move in any direction and at the ideal speed for supermarket aisles. The Non-Stop Shelf is slated to make more surprise appearances in supermarkets, events, parks, and university campuses, taking Club Social to everyone who's always on the go.

In addition to the physical activation, the project also has a digital strategy, developed by the agency's media and content teams. 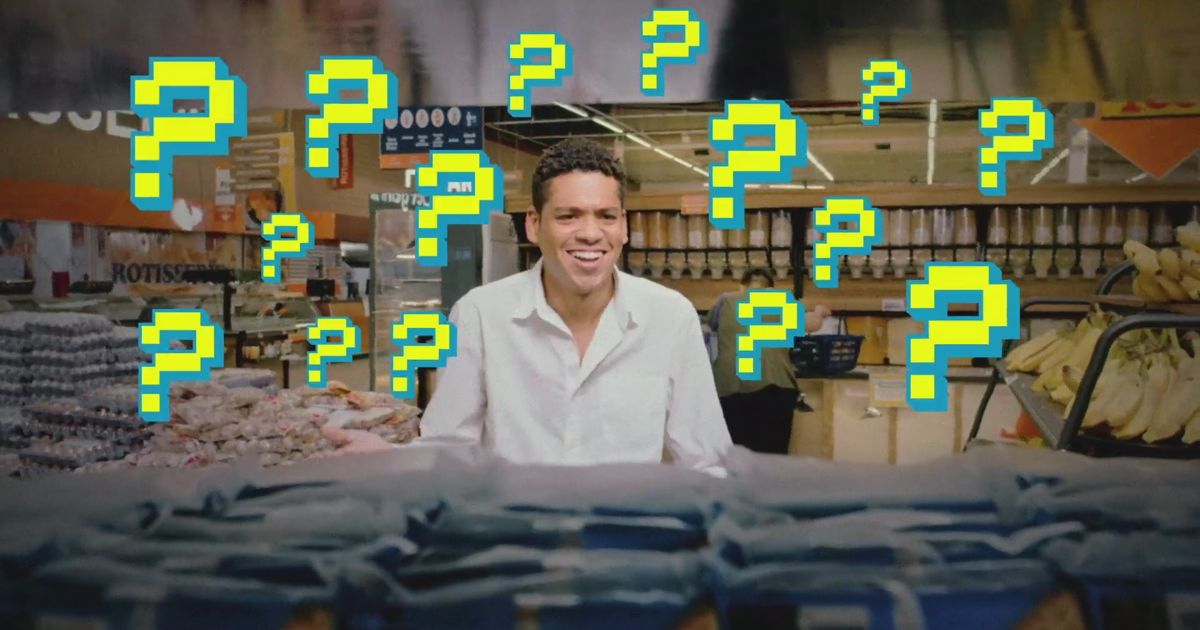 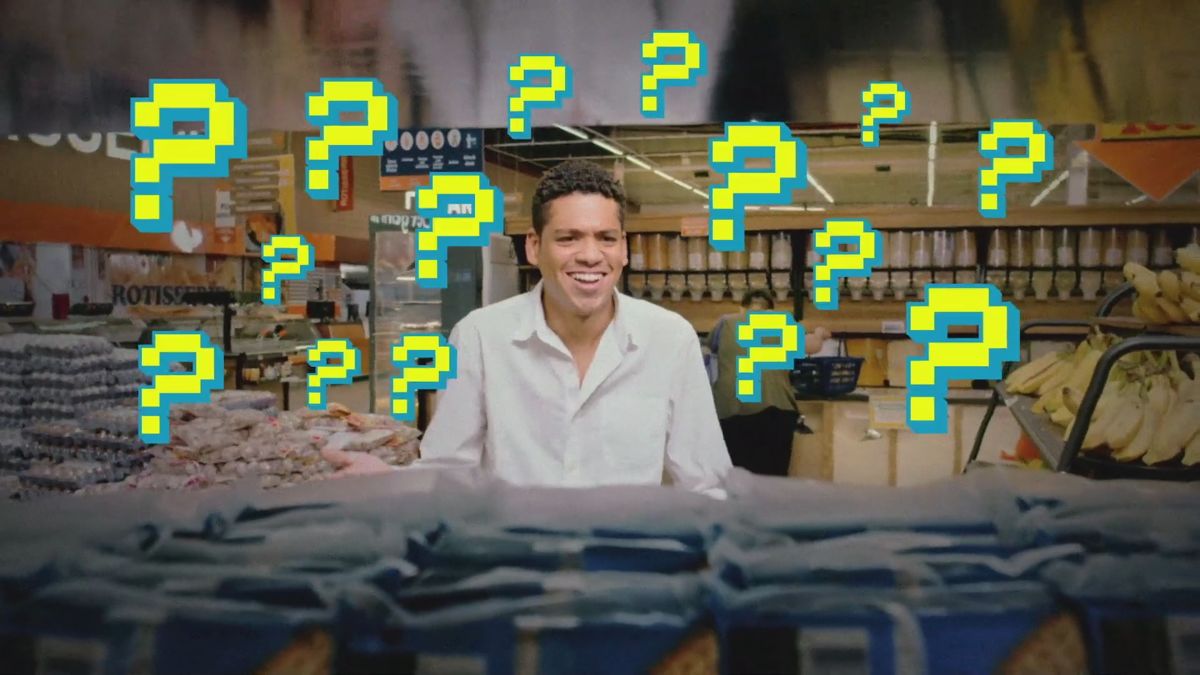