Continuing its expansion into North America, The Chimney Group lands key hires in their New York and Los Angeles studios including two new Executive Producers and two new Creative Directors on both coasts.

Says Chimney North America COO Jason Mayo, “In order to seriously compete and make an impact in this market, you need to establish a high level of talent and resources. By adding Ron, Jody, Gene, Fred, and Sean we’re making a statement. Chimney already has a stellar working model globally and we wholeheartedly believe that model will flourish here in the U.S. We’re not looking to fit in. We’re looking to disrupt the market.” North American CEO Marcelo Gandola adds, “We are not a traditional post-production company. We are very forward-looking, and because we are independently owned we can pivot to meet the needs of the moment. We function very much as a content agency, wrapping data and analytics in with our creative. That offer is attracting not only the very best clients but also the highest level of talent. People want to work with a company that is doing things differently.”

Ron Moon leads Chimney’s LA office in the role of Executive Producer. A storyteller, brand builder, and team leader with over 15 years of experience, he has worked as a senior VFX producer for studios like Zoic, Logan, and Ntropic before segueing into the role of Head of Production role, then made the jump to business development. Creative Director Fred Ross has an expansive creative skill set covering production through post. His utility belt includes mograph, graphic design, compositing, animation, color, miniatures, and CG. Using a mix of practical and digital processes, Fred has worked as a creative director and live action director for distinguished clients including NIKE, eBay, and Dodge.

Jody Peters brings to Chimney over a decade of experience in VFX and post-production. Jody worked alongside Jason Mayo at both Click 3X and Postal, where she oversaw all facets of Post Production. With nearly 20 years spent as a professional designer and visual effects artist, Gene Nazarov is unparalleled for his ability to conceptualize and realize projects. Through a range of production environments, Gene has animated, directed, pitched and supervised a diverse range of work. Managing teams both large and small, he is known for developing original techniques as well as unique visual approaches. Gene joins Chimney after tenures at Postal, The Mill, and Brand New School. His clients have included Coca Cola, Pepsi, NIKE, Bulova, and TED.

Sean Eno is a designer and problem-solver guiding his team to creative solutions in motion design and visual identity systems. Prior to joining Chimney, Sean developed two decades of diverse experience at studios including Postal, Imaginary Forces, Gretel, and Trollbäck + Company. 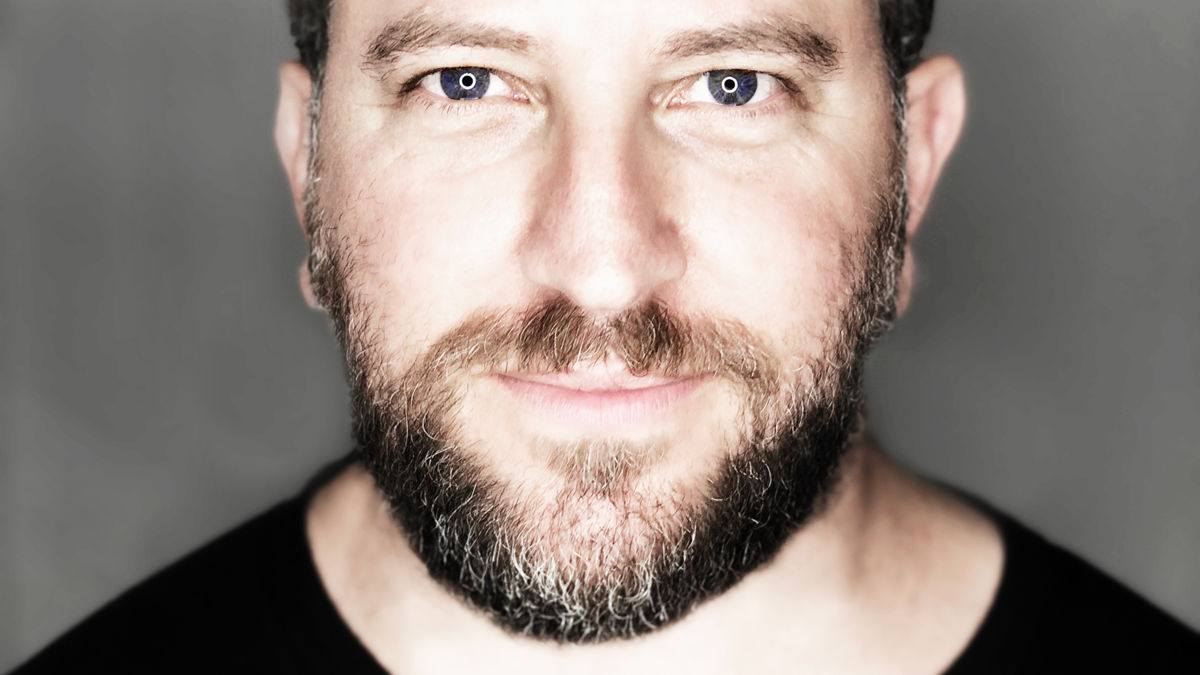