Already represented by Chelsea in the US, directors John Kramer and Stacy Peralta join Chelsea for UK representation.

Now with representation in the UK from Chelsea, Johan Kramer is an exquisite experimental filmmaker and gifted storyteller who loves the documentary format. He is first and foremost a humanitarian, and is encouraged by telling the stories of those not often heard or explored.

His first feature length film The Other Final won numerous awards at international film festivals including Toronto, Berlin and Barcelona, and in Holland it was chosen as the Best Sports Documentary of All Time. His most recent documentary Keeper received the prestigious Dutch Film Critics award.

In his former life, Kramer was a founding partner of the creative visionary company KesselsKramer. He left KesselsKramer to devote himself to directing but he still works with brands directing commercials, and more recently Kramer has picked up photography receiving praise for the humanity and documentary feel he brings to his images.

"Before I started my own agency KesselsKramer, I spent two years working in London as a creative and loved the whole atmosphere and creativity”, adds Kramer, “Now so many years later, being a full-time director, it feels a bit like coming home again. Also because I was already for a long time part of the Chelsea family in the US.”

“We are thrilled to have Johan and Stacy join the UK roster. They are both legends in their fields and prolific filmmakers,” emphasises Chelsea UK EP Nell Jordan, “Johan has a deep understanding of advertising, making great spots such as Medecin sans Frontieres and Citizen. Stacy’s cult films such as Dogtown & Z Boys, Riding Giants filter through to his commercial work. We think there is lots of space here for them in the UK market, being able to share their work here is very exciting for us.”

Also joining Chelsea for UK representation, Stacy Peralta is a legendary skateboarder and filmmaker who has left an indelible thumbprint on everything he’s embarked on. Younger kids imitate him, he inspires adults, but anyone who works with him inevitably calls him a friend because his warmth and sincerity permeates everything he touches. When he was 19, he became the number one professional skateboarder in the world and revolutionised the sport. When he founded the legendary Bones Brigade skate team he helped launch the career of Tony Hawk, Rodney Mullen, Steve Caballero, and countless others.

When he was unhappy with the way his boards were being designed and marketed, he built his own business, Powell Peralta, which quickly became the top skateboarding company in the world. When he was bored by the generic skate videos being churned out, he went and made his own and forever changed the format. His first documentary Dogtown and Z Boys won him the Best Director Award at Sundance. His next film Riding Giants became the first documentary ever to open the Sundance Film Festival.

“As a filmmaker, I am thrilled to be in Chelsea’s stable of very talented working directors as this is a dynamic company that is constantly and proactively evolving forward with all of the tectonic shifts in today's media landscape. And now with Chelsea UK the opportunities for doing good work will expand to an even greater reach”, Peralta explains, “I’m grateful to be on the team and am looking forward to the possibilities this presents.”

Throughout his career, Peralta always kept one-foot in the culture and one foot just outside in order to get unparalleled access. His films not only have the power to let you see a side of the world you might never have known about, they do it in such an intimately character-driven way that by the end of it you feel like you’re a part of their world. Premiering in film festivals all over the world, Peralta is currently promoting his new documentary The Yin and Yang of Gerry Lopez, sponsored by Patagonia.

“I am beyond stoked to be repping Johan and Stacy here in the UK”, Chelsea UK Head of Sales Mel Fong maintains, “Johan founded KesselsKramer, one of the most distinctive and eccentric agencies around and brings that unique originality to his directing and now photography too. Stacy makes films that significantly shift culture, not only is he a skateboarding legend, his films make history. People are already familiar with Johan and Stacy without even knowing it, they are that huge. This is a really big deal!” 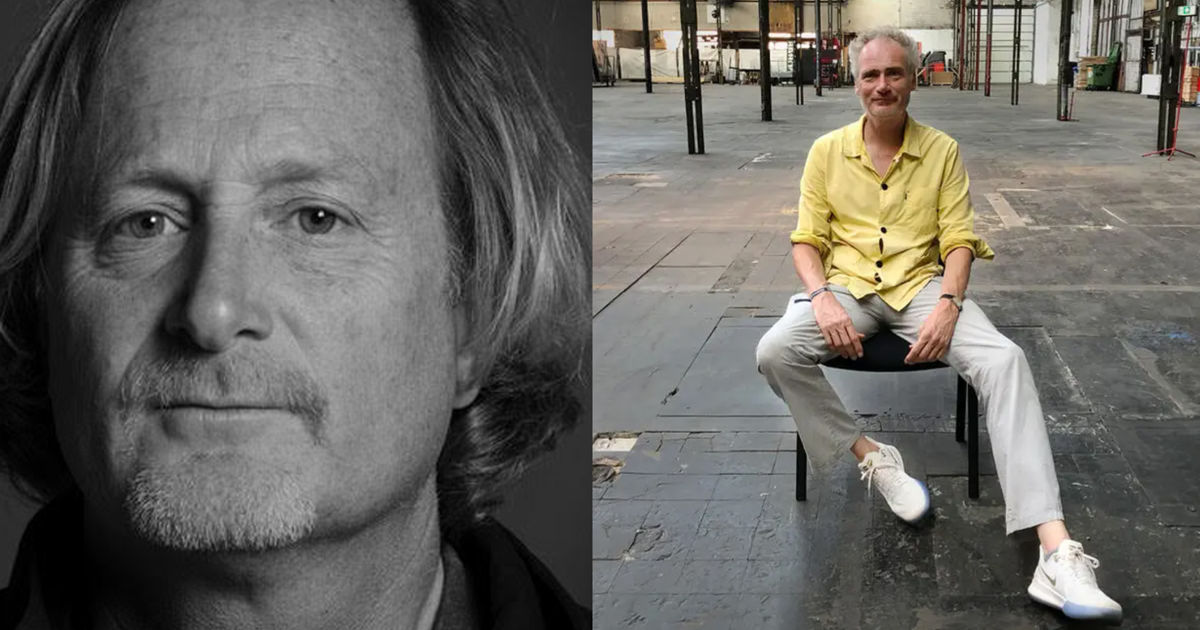 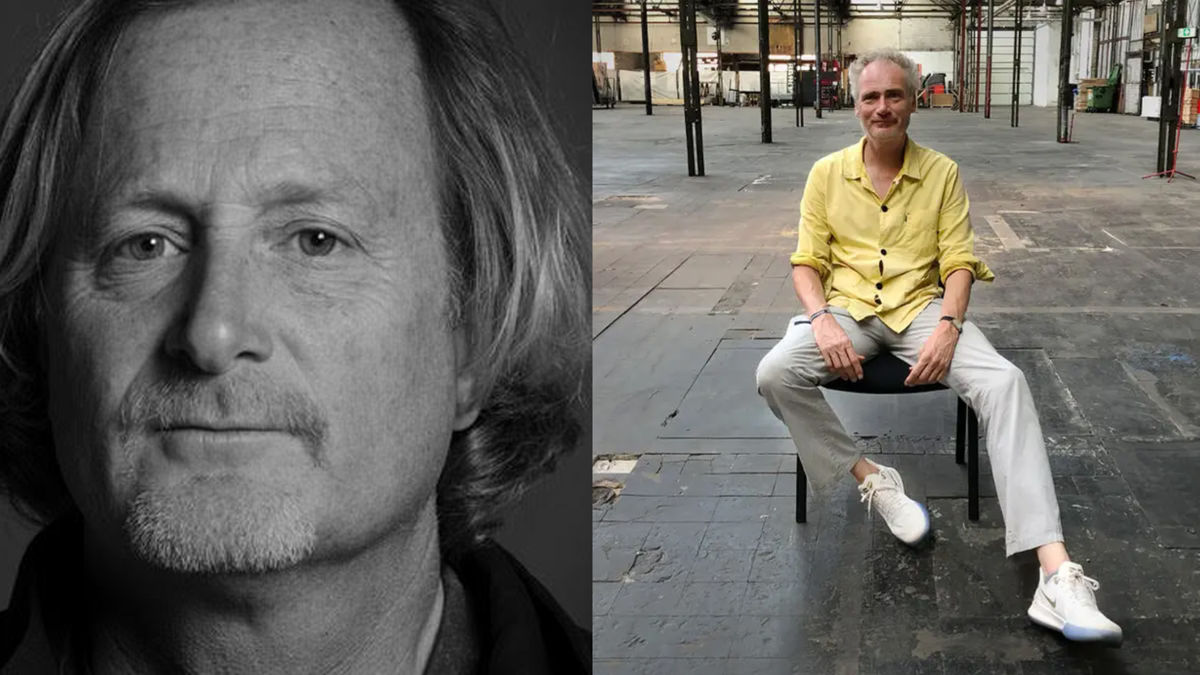