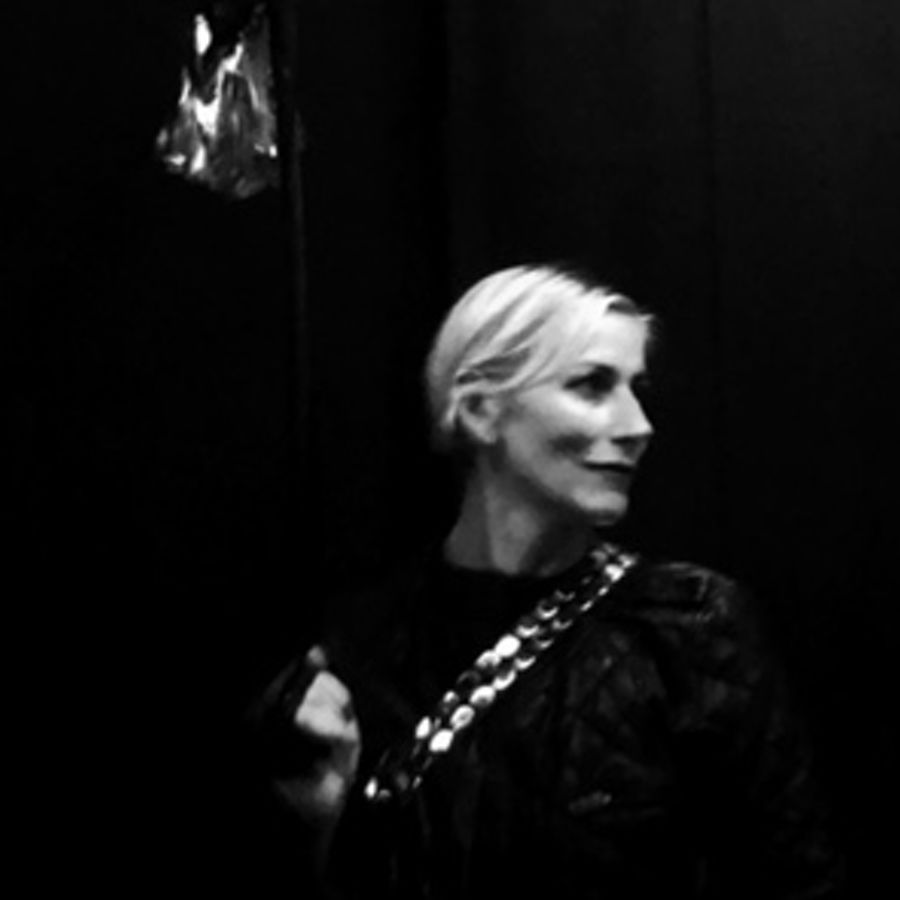 The expansion follows a successful period of growth for the company, as remote capabilities enabled Cabin Editing Company to reach new clients across the U.S. and internationally.

Cabin Editing Company announce that it is expanding to New York with a new office led by Managing Partner Maggie Meade.

The expansion follows a successful period of growth for the company, as remote capabilities enabled Cabin Editing Company to reach new clients across the U.S. and internationally.

“Cabin has seen sustained momentum in recent years and it felt like the right time to officially establish a physical presence on the East Coast – and I knew that Maggie would be the perfect person to lead it,” said Carr Schilling, Managing Partner at Cabin Los Angeles. “Maggie brings an established track record of success and of being a pioneer – always one of the first in the industry to try a new way of doing things. She has an incredible depth of knowledge of the industry from both the agency and production sides, and I’m so excited to have her on board for this next chapter of Cabin Edit.”

“I’ve known Carr for many years and we’ve always been totally aligned on how we see the industry and what we want it to become in the future,” shared Meade. “My career trajectory has always been to do something a little different with each new opportunity, and the chance to run a post production company was really exciting, especially with Cabin’s strength and breadth of work. I’m thrilled to be joining Cabin and continuing to build on what Carr and his team have established.”

Meade is an accomplished advertising industry veteran with a reputation for innovation. She co-founded the award-winning hybrid production studio Sibling Rivalry in 2011 with Joe Wright and Mikon van Gastel, and oversaw sales and operations for the successful company for almost a decade. The studio brought together directors, producers, animators, designers, writers, and strategists to create content for consumer brands and television networks alike. Previously she led the in-house design agency at radical.media from 2007-2012, where she oversaw all client-direct business and pioneered the model for production companies. Earlier she was one of the original employees of Droga5, where she served as the agency’s first Director of Creative Innovation and produced various award-winning projects including UNICEF’s Tap Project, which earned a Titanium Lion at Cannes.

Cabin will continue to be repped by Hunky Dory on the East. 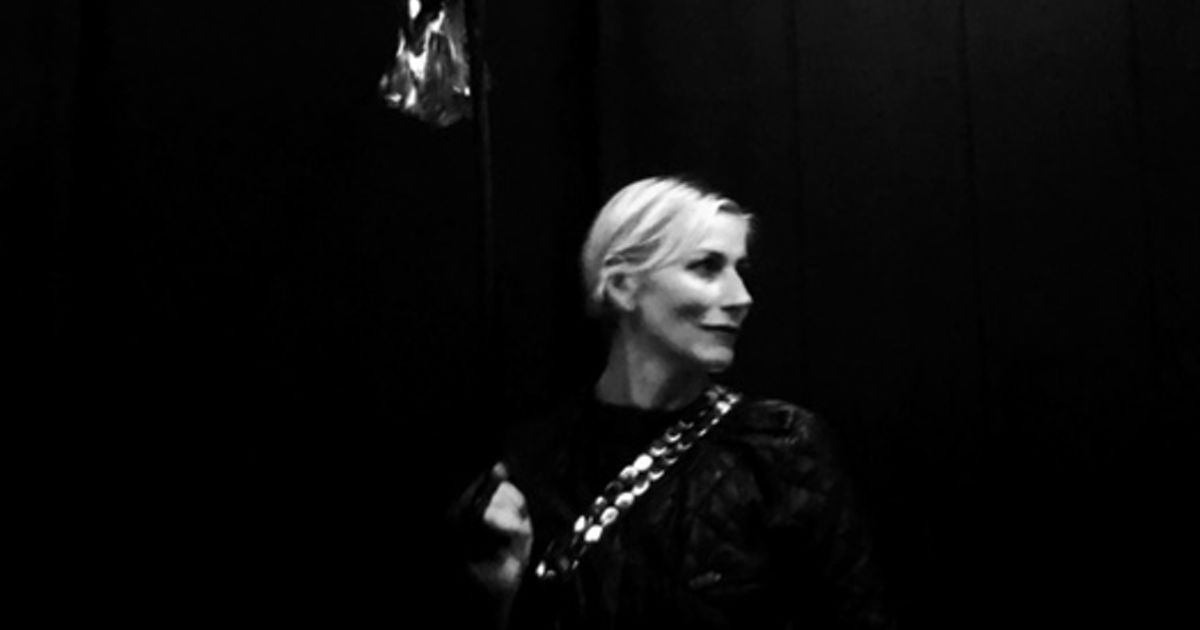 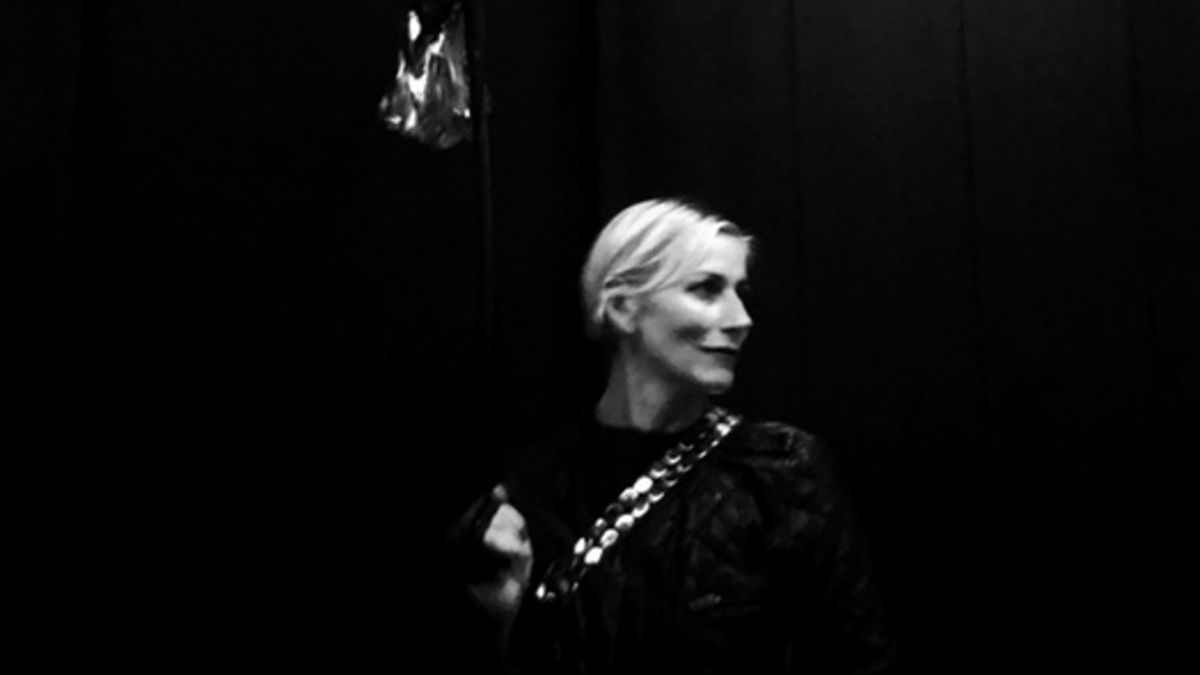