Nike wanted to think and choose the perfect character aimed at expressing the Blazer’s motto “born to be worn”, finding the ideal subject in Sofia Viscardi. They found a tenacious personality capable of expressing Blazer’s simplicity and strong values, values expressed by Sofia in her blog @profilodiventi. C41 writes content in collaboration with Sofia Viscardi, it is content written by four hands, creating a case whose message will concern a manifesto on freedom. Sofia and her Instagram community move to the Nike app within which the main content develops, the story of the protagonist who tells herself without filters.

Creatively we decided to use a studio and a white limbo to take up the basic concept of Blazer. Blazer is like a blank canvas on which each of us can write their own story, the person who wears it characterizes it and so we decided to do with Sofia Viscardi, who wrote her story on the blank canvas that we have given her. Sofia Viscardi, an Italian content creator, and writer spoke to us about themes such as being yourself, looking for your own identity and expressing your weaknesses. What Sofia offers to her community is neither a product nor a creative result of her skills. What she gives back to people is herself, in a pure and sincere way. We used her voice to spread the great values shared between her and Blazer: self-expression, lightheartedness, desire to change the world, truth, and freedom. An iconic shoe told by the one who is considered an icon of the new generation. 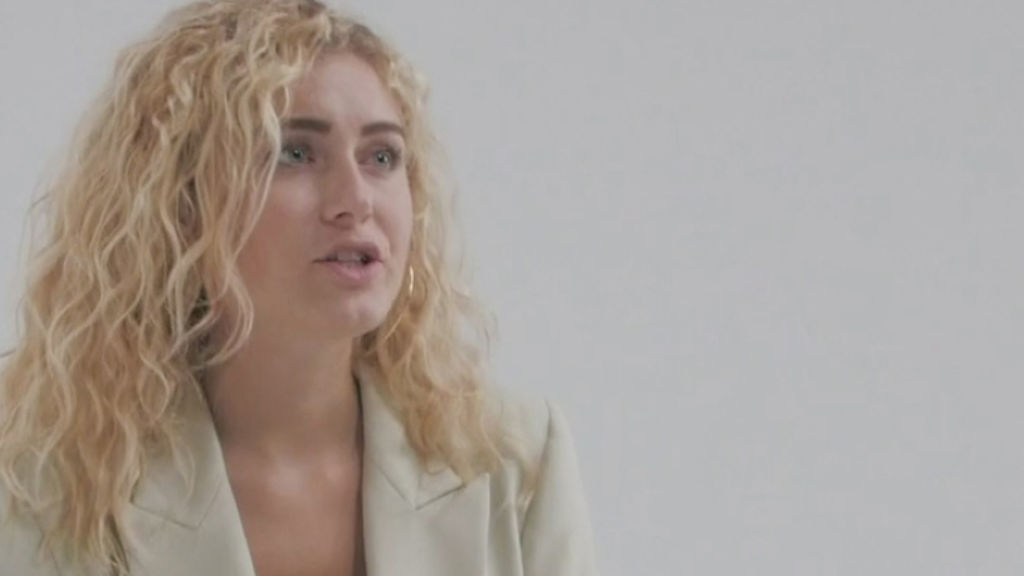 Marco Viganò, director of the video, perfectly managed to outline Sofia’s values and therefore Blazer’s values. We have also created, thanks to the direction of Marco Viganò, a backstage content in which we have chosen to tell the stylist Thais Montessori Brandao. Thais was born and raised in Milan to a Brazilian father and an Italian mother, both of whom belong to the world of art. From an early age, she had the opportunity to breathe the creative environment of the theatrical backstage and to immerse herself in a vibrant artistic dimension, which has accompanied her forever. Being herself the result of a meeting between distant cultures, the concept of contamination is fundamental and recognizable in her work.

For her, as she explains in the video, dressing or choosing your own clothing is equivalent to wanting to show yourself to the world. 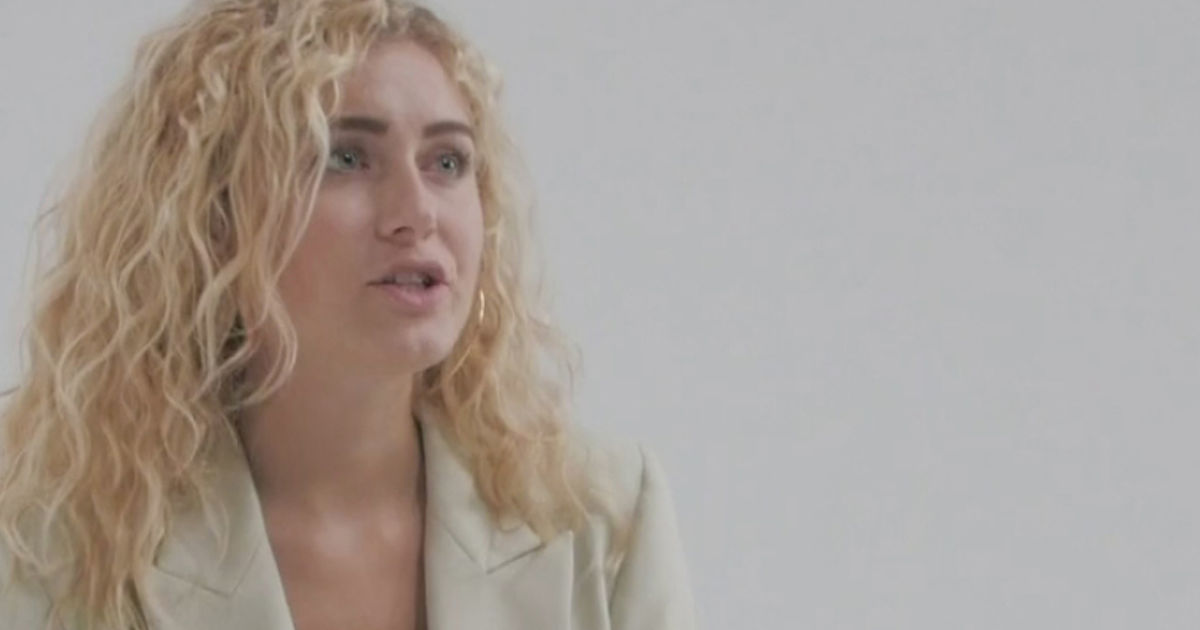 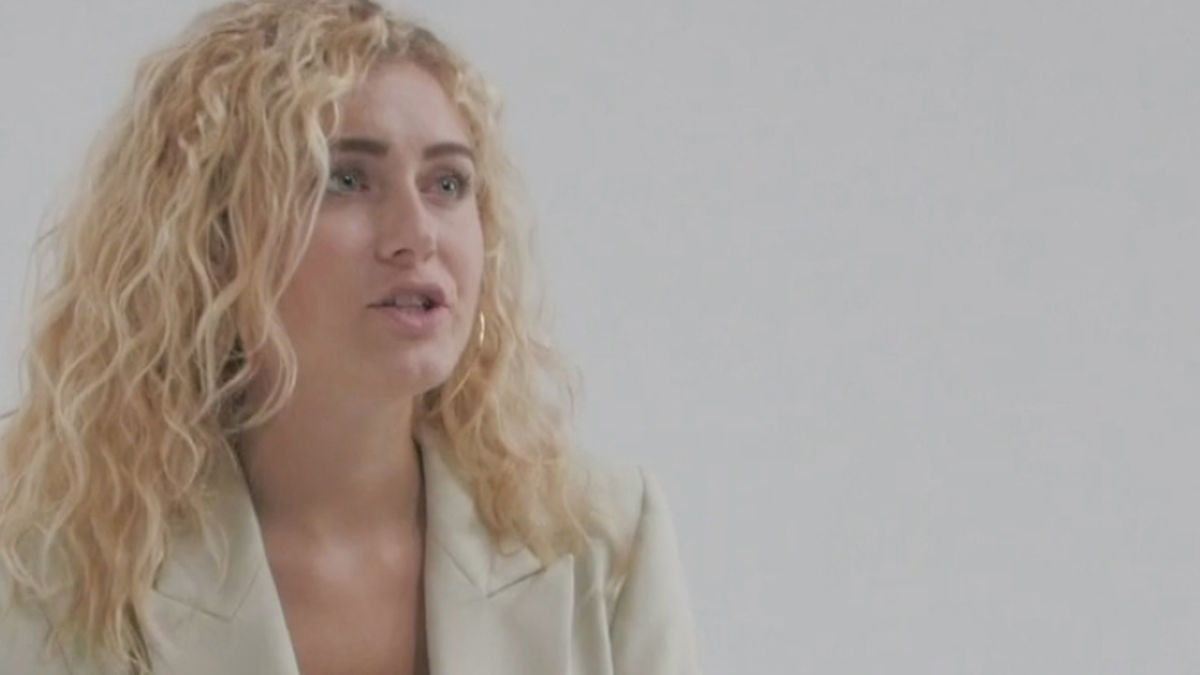