His award-winning international mix of music has been heard on KCRW’s airwaves since 1996. Regarded by the media and peers as a key influencer of global music culture, Trinidad has introduced the world to such artists as Little Dragon and Janelle Monae, interviewed the likes of Quincy Jones and Yoko Ono, and is credited in part with shaping LA’s modern music landscape with his finger-on-the-pulse expertise for diverse up-and-coming talent. He brings over 20 years of radio hosting experience as well as background as a music supervisor, working on top series including Entourage and for brands such as Nike, HBO, Toyota and Sony.

“Garth was introduced to Butter by our LA ECD, Tim Kvasnosky, as the two became friends when Garth broke radio airplay for one of Tim’s side projects, Tiny Hearts" says LA EP Annick Mayer, “Garth has always been someone we admire and is nothing short of an LA music legend, so having the opportunity to officially work with him could not be more inspiring.”

Notes Butter Music and Sound Managing Director Ian Jeffreys, "To have someone of Garth’s credentials join the Butter family is truly a game changer.  KCRW is arguably the most important radio station in the United States when it comes to breaking new artists.  The Butter Sync roster was created with that same spirit of supporting rising talent, so it was an honor to bring Garth on board.  We’re so excited to introduce him to our clients on the East and West coast."

Adds Trinidad, “Turns out a bunch of my music soul mates have been waiting for me at Butter. The opportunity to help create short form magic with such a fierce band of music lusters is a dream come true!" 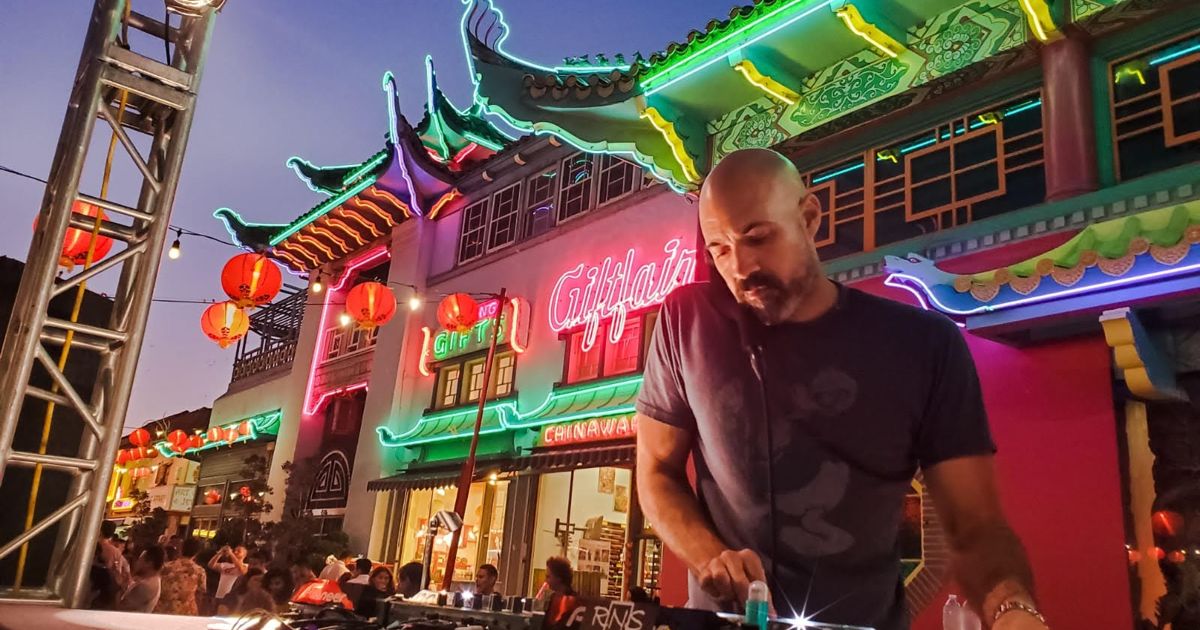 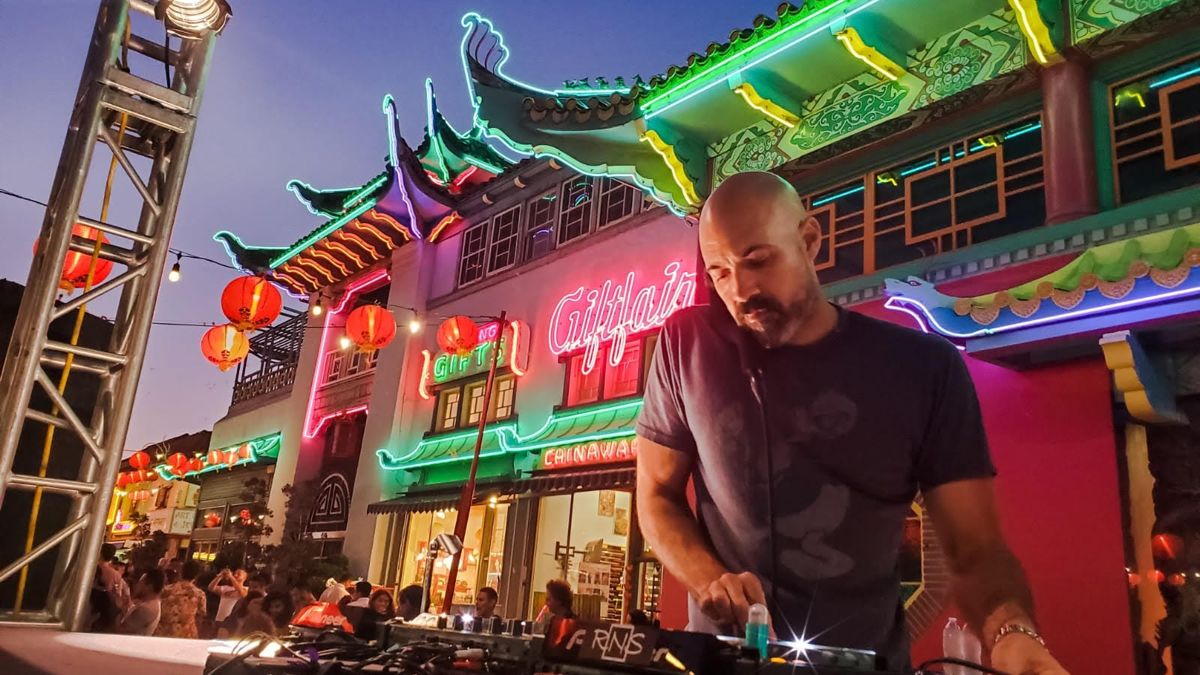