Builders Club and Nike join forces again for the release of the Nike Air Zoom Mercurial Football boot that was launched at the UEFA Women’s EURO 2022 and is to debut again on field at the FIFA World Cup 2022.

The London and New York based production company Builders Club created mixed media films with live action and CG visuals of the boot and its characteristics. The campaign involved various shoots; live action plates in London as well as shooting the football superstars in various locations. Builders Club also worked on the Behind the Design film, pulling together all assets of the campaign and digging deeper into the product and its creation.

The Air Zoom Mercurial Football boot represents the next generation of the Nike Mercurial. It comes in two colourways, the 'Disruption' launch edition that will be worn at the FIFA World Cup 2022 and the 'Bonded' colorway that was worn at the 2022 UEFA Women's Euro. Builders Club were brought onboard to shoot and animate a part of the campaign that features football stars Cristiano Ronaldo, Kylian Mbappe and Ada Stolsmo Hegerberg. Along with these mixed media films, Builders Club’s work also extended into the Behind the Design launch that shows the development process of the latest mercurial boot while continuing the overarching direction, look and feel of the Zoom Mercurial Campaign. 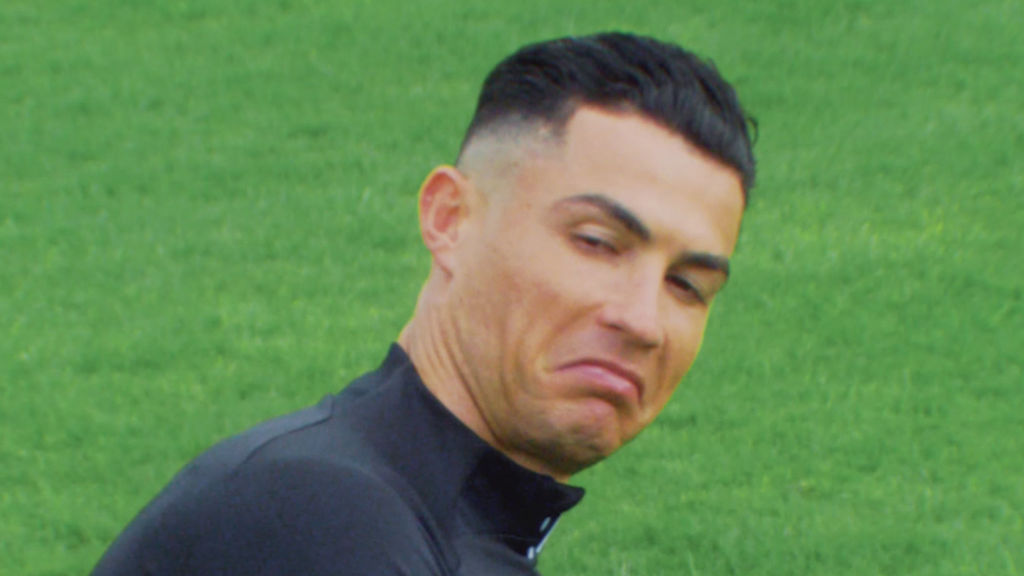 For the Zoom Mercurial Campaign Builders Club traveled to Paris to shoot Kylian Mbappe and Ada Stolsmo Hegerberg and then to Manchester to shoot Cristiano Ronaldo. The shoots focused on capturing each player reacting to the boots playful yet erratic behaviour as it morphed, inflated, and whizzed around with a life all of its own. Each of the boots characteristic with its Zoom Air technology (which allows players to have an extra burst of speed when they need it the most) highlights the key Mercurial components; cushioning, snappiness, responsiveness and lightweightness. Builders Club was tasked with bringing to life in 3D the boots unique personality and once back in the studio the live action plates, and 3D were seamlessly combined to complete the campaign.

For Builders Club second contribution to the campaign they worked on the Behind the Design film that mixed shots of Nike Footwear Designers explaining the technicalities behind the new shoe alongside informative animations showing these new modifications. The aim for this brief was to keep a continuation of the visual look from the Nike Air Zoom Mercurial campaign while going deeper into the new product innovations in a more technical point of view. 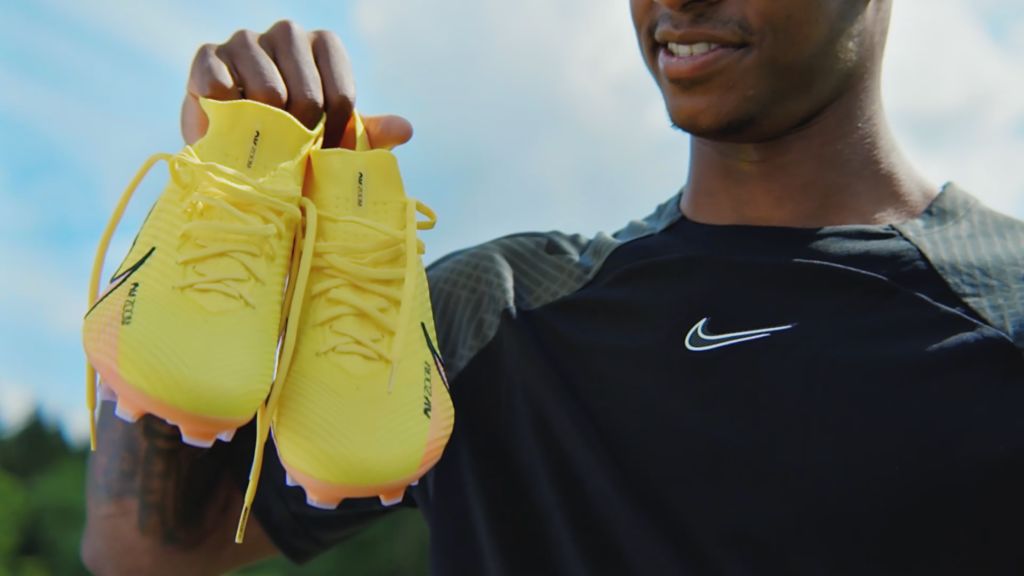 Within the Zoom Mercurial Campaign Builders Club produced three 15s films, Cushioning with Cristiano Ronaldo, Snappiness with Kylian Mbappe and Lightweight with Ada Stolsmo Hegerberg. They also created two separate 16s films highlighting the technology behind the Speed Web Cage and the responsiveness of the boot. Each film is to be featured across Nike’s social and website channels. For the Behind the Design film, Builders Club produced one 45s film in multiple versions so it could be used across their social channels and website.

Harriet Mcdonald, Producer at Builders Club commented: This was the first time that air had been added to a football boot so we were tasked by Nike to take the typical performance football campaign and turn it on its head, adding playfulness and bounce in a new tone of voice which really brings home the fun. Working with world famous footballers to capture their reactions was hugely exciting! 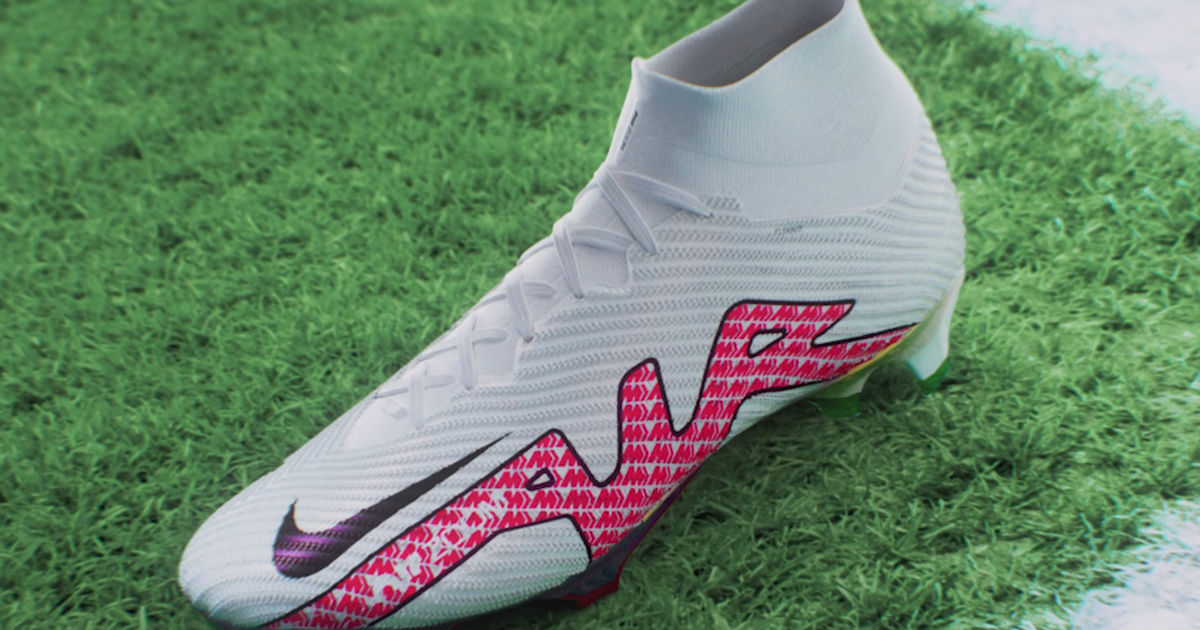 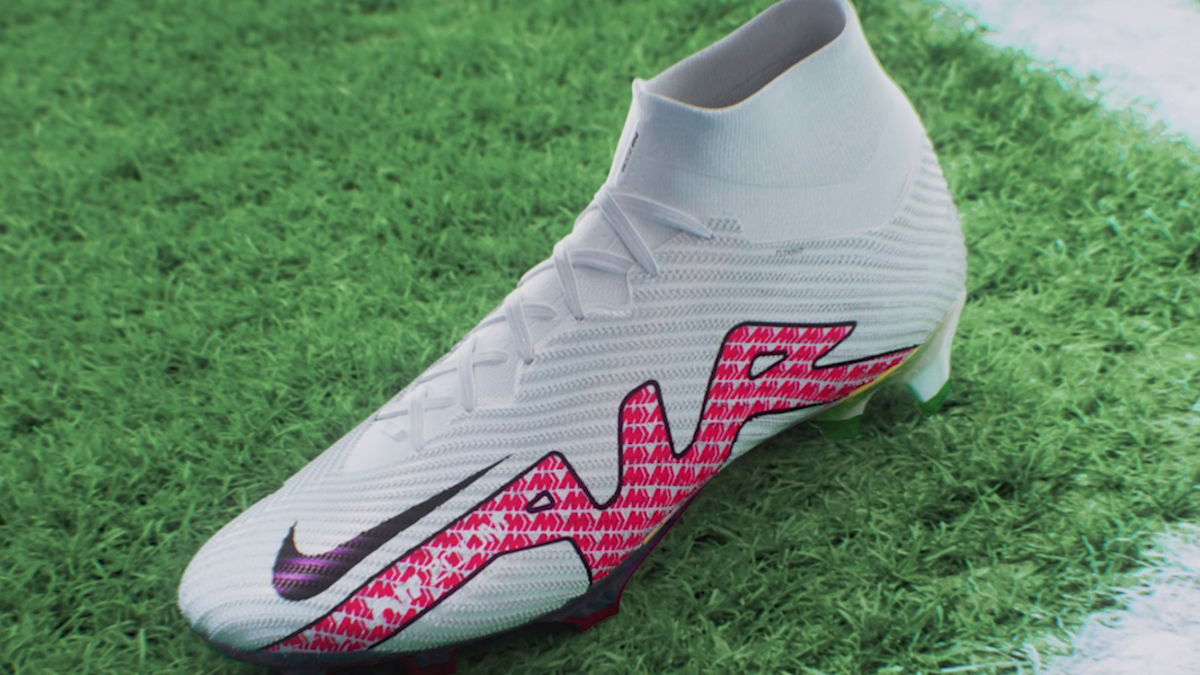