Part of a global advertising campaign led by Wieden+Kennedy for Budweiser, FILFURY directed this lyric video for the track as well as a series of films promoting the collaboration which will be released closer to the World Cup.

The soundtrack of the campaign is a reimagining of the iconic Tears for Fears’ anthem Everybody Wants to Rule the World, capturing the passion and enthusiasm fans will feel during this year’s tournament.

The films showcase Lil Baby, his story, and how it relates to chasing your goals and achieving greatness. For the lyric video, the Design team at Untold Studios crafted a series of dynamic animations which were then projected onto Lil Baby and the surrounding set. These moments were then captured in camera, creating a unique, mixed media effect.

Anheuser-Busch – The World Is Yours To Take 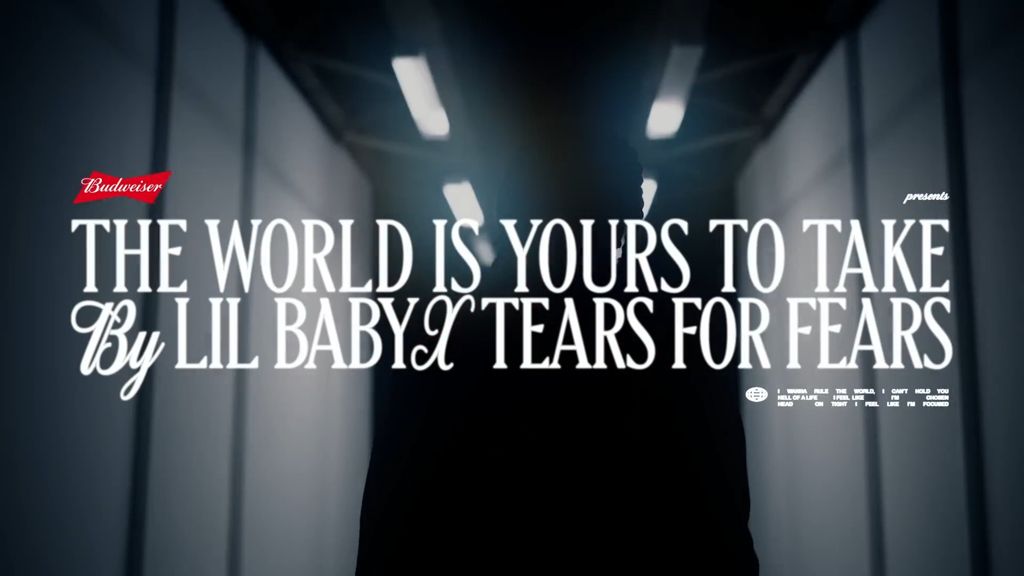 Director FILFURY explains,“This was an adrenaline fuelled job from start to finish and an incredible project to be a part of. It combines all the things I love; music, cinematic live action and bold, graphic storytelling. All elevated by killer art direction and impeccable styling.

Lil Baby was a dream to work with. He nailed everything from the first take and we were able to get an elevated execution with Lil Baby having some fun with it. He brought his personality and smashed it.” 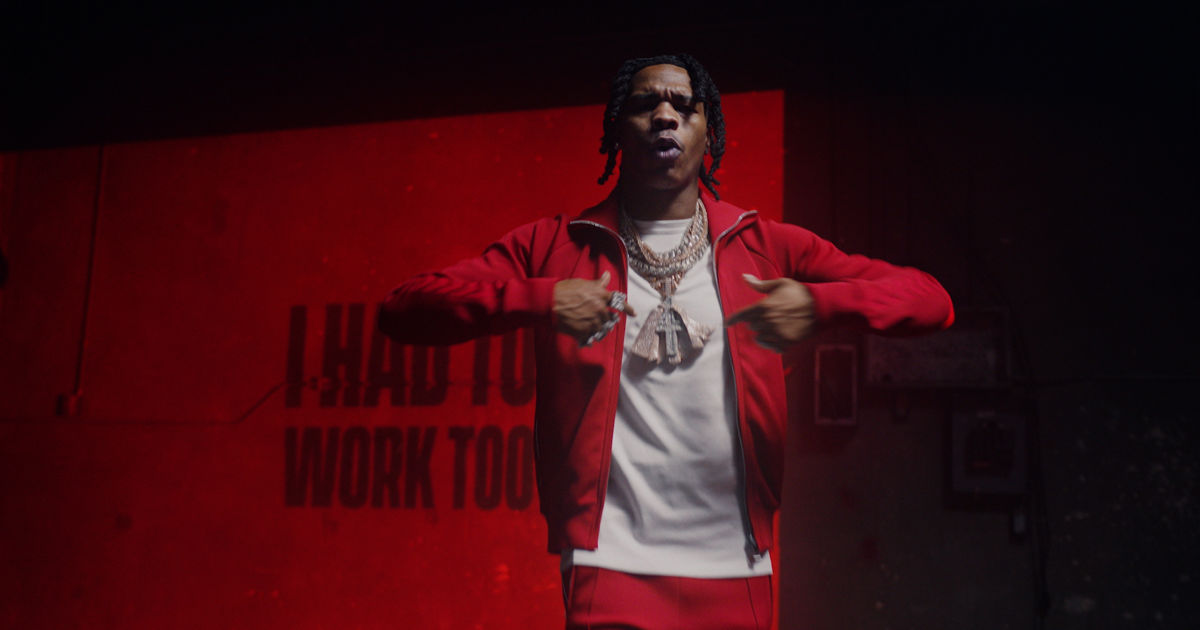 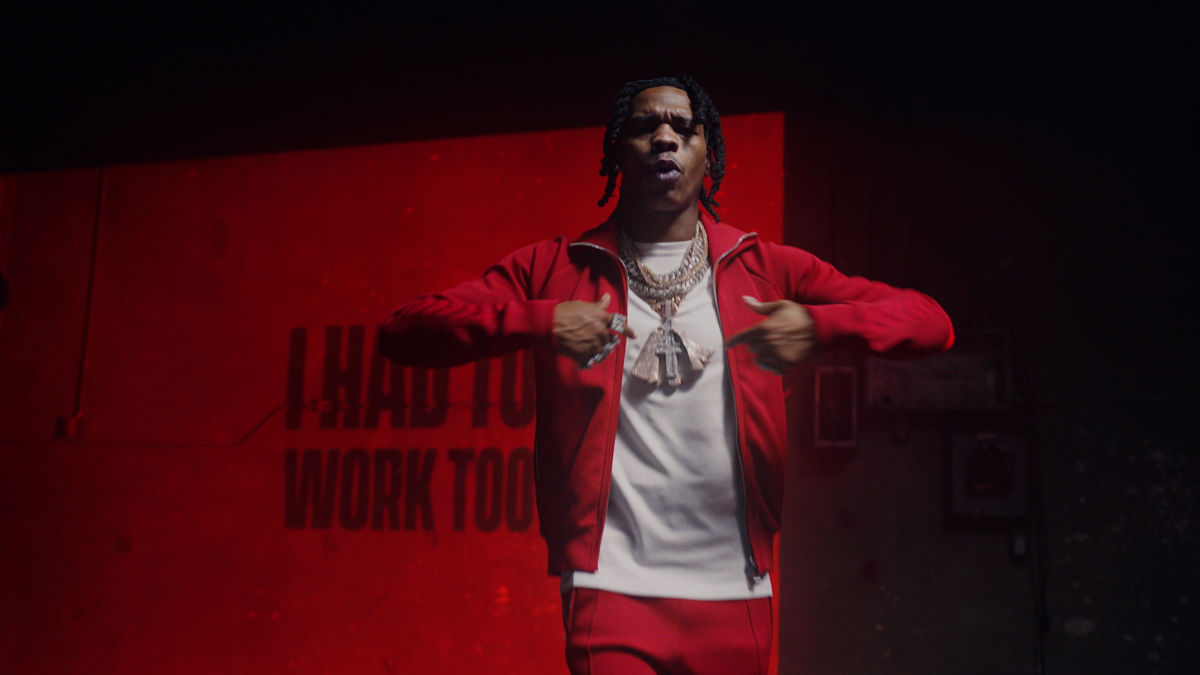