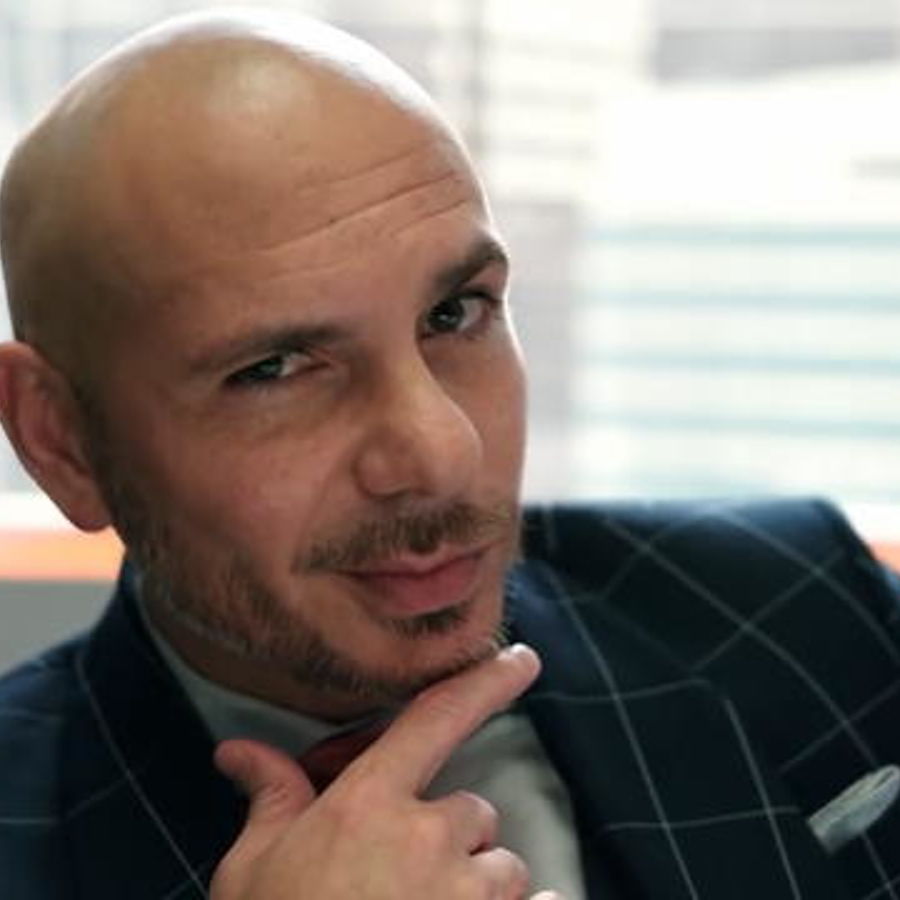 Boost Mobile takes the Pitbull by the horns

American rapper Pitbull and director Gil Green were involved throughout the creative process for this new spot.

Having met the Boost and Highdive teams early on in Miami for a one day work session, it was that brainstorm which eventually led to the finished product. “Working with Mark Gross and his creative team at Highdive was a treat and a truly collaborative effort. Highdive wrote a script that is true to Pitbull’s brand, as well as pushing the creative envelope that Highdive is known for," said Green.

“Pitbull has a signature James Bond persona, in fact we call him Armando Bond when he puts on his suit and shades. Pitbull is also known for his signature “Eeeyoooo” call on his records. Blending the Pitbull Bond persona, and his signature call lead to Eeeyoooo Fast, a concept that feels right for the BOOST MOBILE brand and PITBULL’s brand,” Green added.

Given Covid-19 limitations, Good Company was able to set up the remote links needed to drive the operation. Cutters Studios and Highdive organized a remote video village in Chicago to supervise and oversee the production. The Boost Mobile clients, production company, and agency were in four separate locations: Miami, Kansas City, Chicago & NY.

Given the strong collaboration across all parties, the process was smooth and successful! “We filmed Pitbull’s car scene at Homestead’s Race Track with a real Formula 1 car”, continued Green. “We considered also filming an actual F-1 fighter jet, but the challenges to wrap it with orange Boost Mobile branding pushed us to create a jet in post. We built out a real cockpit, and Framestore did an excellent job of creating a jet around our practical set.”* 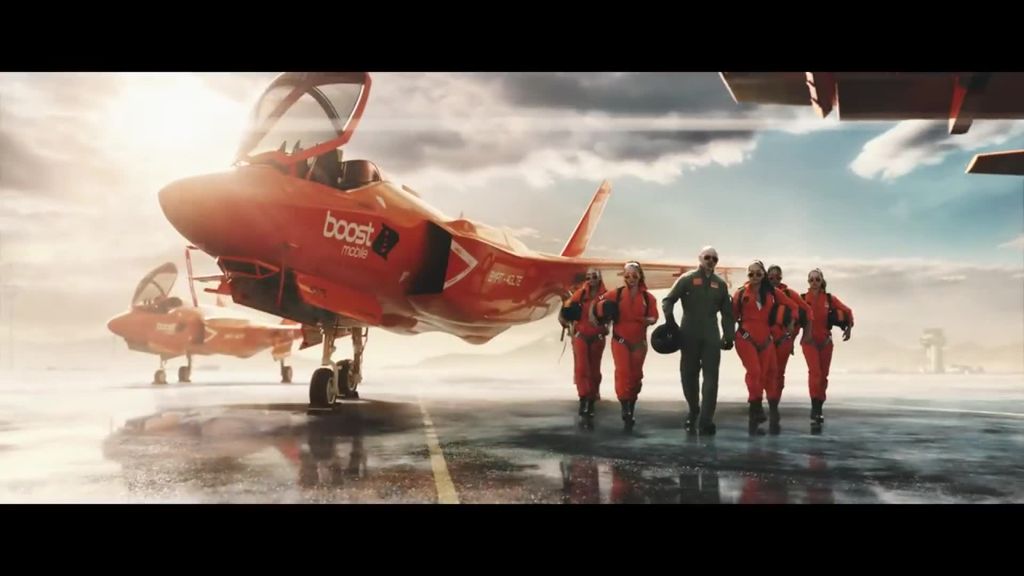 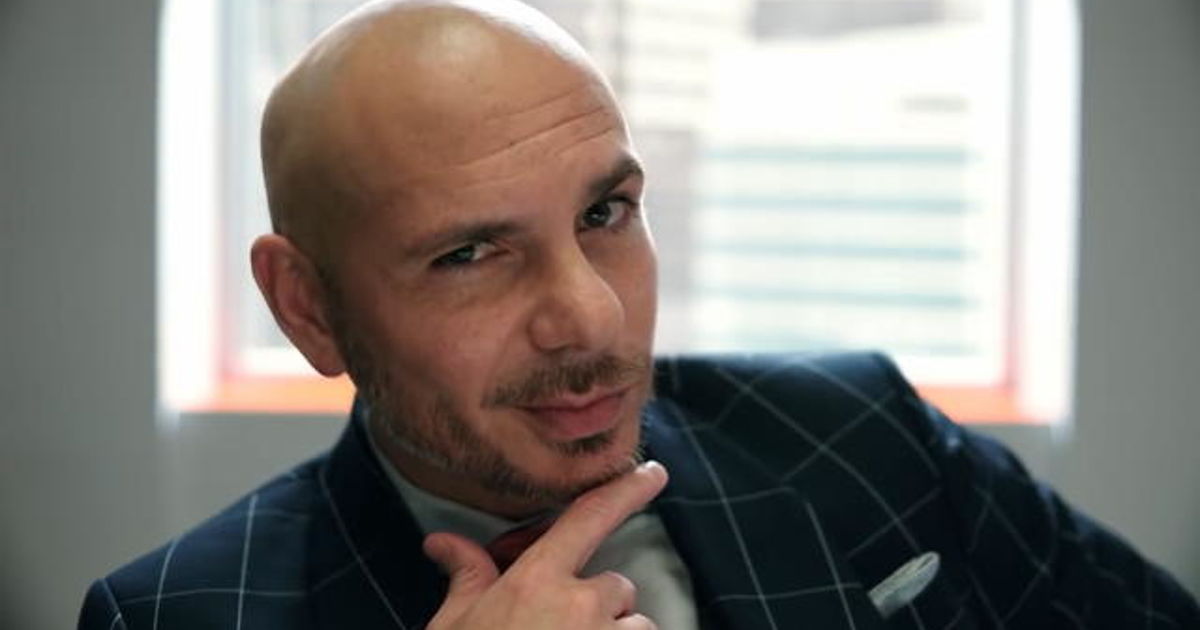 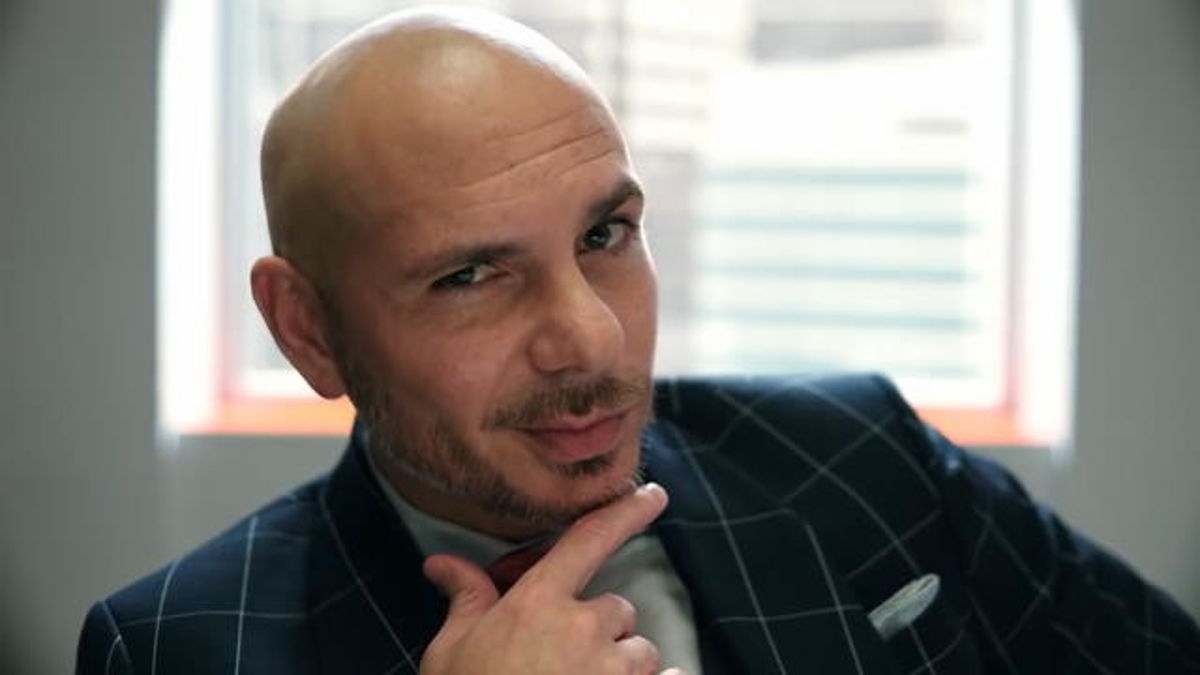