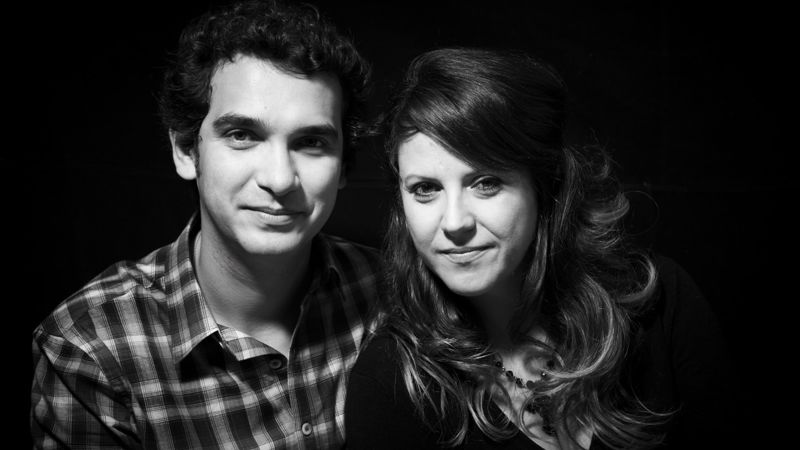 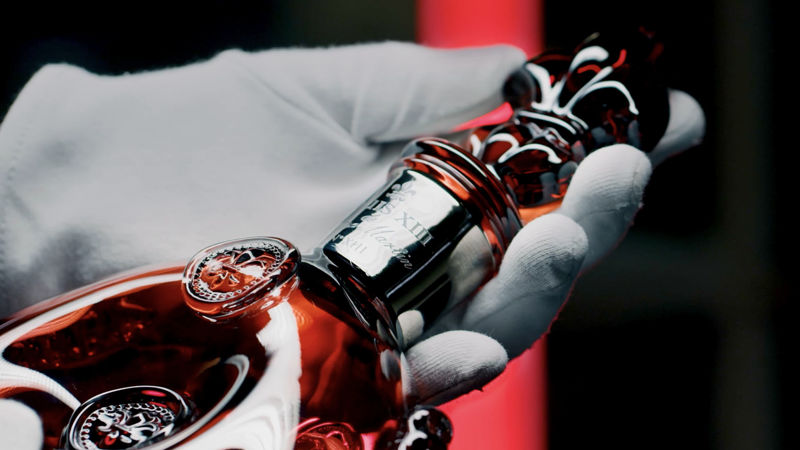 Grossman will integrate strategy across agencies and marketing disciplines, with an emphasis on network clients and growth. In this newly created role, he will deepen the network’s use of Stagwell’s proprietary technology and data capabilities, arming clients with industry-leading data, consumer insight and strategic counsel. Grossman will report to Doner Partners Network Chair David DeMuth.

“We have entered into an era wherein data and technology serve as the backbone of great creative, and Ben has a proven track record of delivering that kind of modern marketing success,” said DeMuth. “With Ben’s leadership, the DPN now can harness the full power of the newly expanded Stagwell network and integrate the best of our strategic resources to drive growth.”

Launched in 2019, the Doner Partners Network, which includes Doner, KWT, Veritas, Yamamoto, 6Degrees, and Union, provides clients with a fully integrated set of agency services through a single engagement. Grossman’s appointment comes on the heels of multiple new business wins within the DPN, a long list of successful multi-agency collaborations, and the MDC-Stagwell merger.