Asahi and Familia​ zoom through Japan

Asahi enlists the talents of Familia director Fausto Becatti to craft a dynamic new campaign for its 0.0% beer. Opendoor launches This Is A Door campaign

Familia director Fausto Becatti was tasked with the brief to make a 0.0% beer commercial that stands out, making Asahi’s non-alcoholic offering feel fresh in a rapidly growing sector.

With trends showing that alcohol consumption is on the decline, especially amongst younger generations, Fausto opted to reflect this by placing the product in settings such as bars, showing young people making the strategic switch from traditional alcohol. Envisioning the ambitious creative of a forward-tracking collage of craziness that celebrates modern day Japan, Beccati required a host of specialist equipment on set. The list included a Venice 2 with 8k high-res capture, macro lenses, and a probe lens to shoot textures on an iPad screen through different objects, building up a library of O-shaped textures for the online process.

To composite multiple takes together, they used the Bolt system for motion-control, and techno-cranes to get the forward movement of the camera. They also used an electric motorbike with a stabilised head to get the shot of the cast running, due to restrictions on building equipment in the street.

Beccati comments: “Capturing modern day Japan in only 15 seconds was an exciting challenge, and I think we’ve made something fresh and unique in the marketplace of non-alcoholic beverages. It also loops seamlessly, giving it that re-watchability factor which makes it stand out. All this wouldn’t have been possible without the crew in Japan - they were so professional and amazing!” 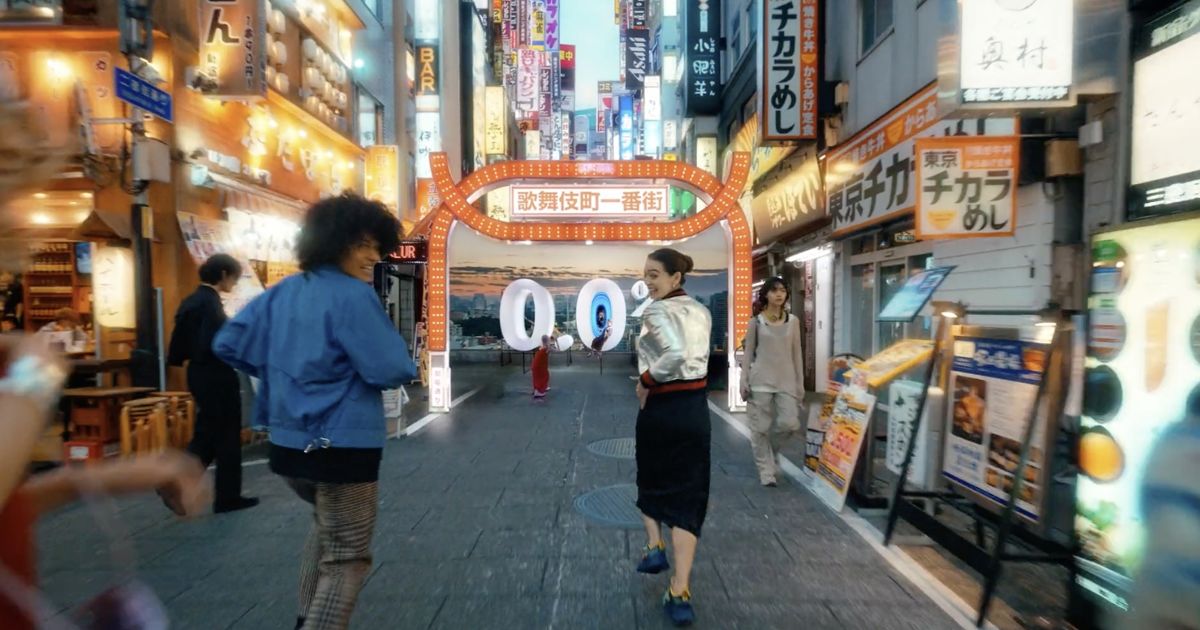 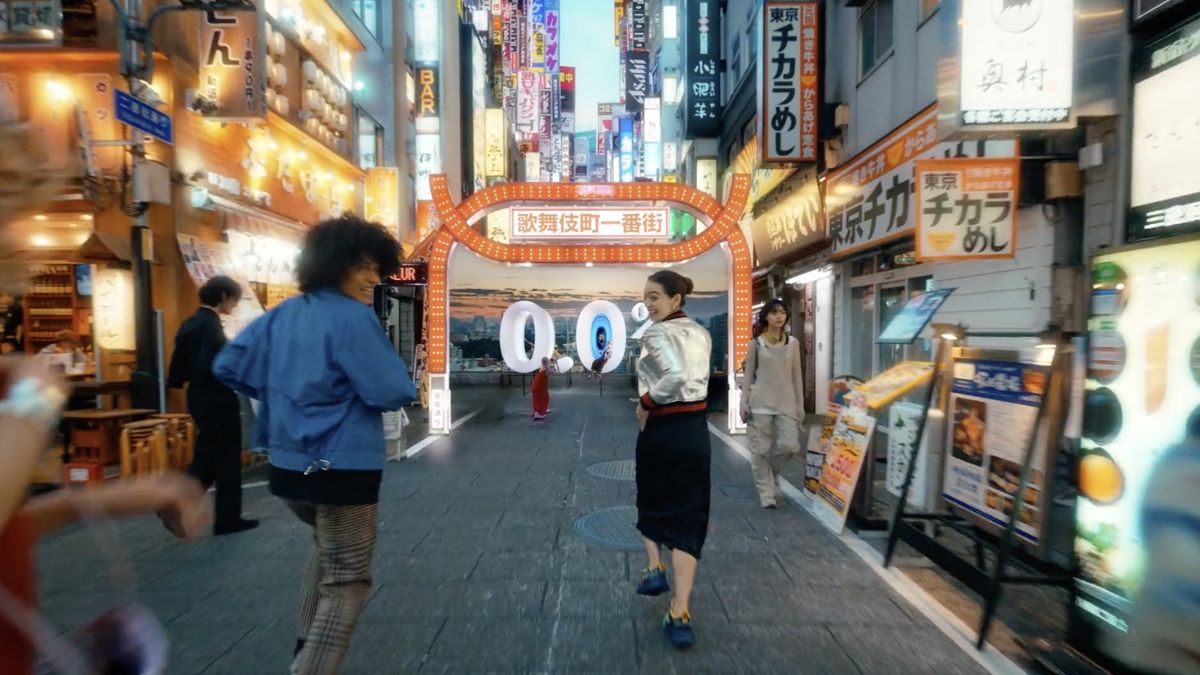