Known for his dry, understated brand of humor, Ebner thrives as a performance-driven director with a razor-sharp eye for casting.

Bicoastal production company ArtClass has signed Director/Writer Ryan Ebner to its roster for US commercial and branded content representation.

Known for his dry, understated brand of humor, Ebner thrives as a performance-driven director with a razor-sharp eye for casting. His internationally celebrated work includes honors from the Cannes Film Festival, D&AD, and The One Show, among others. At ArtClass, Ebner has already helmed a campaign for State Farm via ad agency DDB Needham.

“I am thrilled that my friend Ryan is joining my home at ArtClass,” says Kate Aspell, ArtClass Executive Producer. “It’s only natural to want to share your favorite things with the people you care about.”

“I love how ArtClass embraces the new production paradigm as they excel in everything from traditional commercial work to longer-format branded content to client-direct projects,” says Ebner. “It’s rare for a company to be multifaceted and nimble on this level, but with a diverse and hungry team of creators, they achieve it with ease. I’m thrilled to be part of the creative culture here and growing with it as a filmmaker.”

Ebner has helmed projects for such brands as Anheuser-Busch, Ford, P&G, Taco Bell, AT&T, Verizon, Reebok, Snickers, and Fox Sports. As a director, he has been repped by HSI, and also enjoyed stints as a freelance director. Ebner’s short film, Meanomorphosis, which garnered him a Silver Lion at the Cannes Film Festival, cemented his evolution from :30 TV ads to long-format branded content and put him on the map as one of today’s comedic talents to watch.

The Light Side, his most recent and first non-branded short film, about an aging Sith Lord who learns humility, was given an exclusive world premiere at the 2020 Tribeca Film Festival. It was also included in the We Are One Film Festival, which combined the best films from Tribeca, Cannes, Sundance, Venice, and TIFF and received more than 72K views in just a week on YouTube.

As a former creative director, Ebner is often asked to write on scripts he’s tapped to direct. Being part of the overall team gives him a special view into the project and allows him to solve non-traditional problems that agencies are facing in today’s ever-shifting landscape. It’s also made him a prime source for direct-to-client projects from companies like Apple, Fitbit and Activision’s Call of Duty franchise.

“Brands and clients want directors who can offer a 360-degree approach to executing an idea,” concludes Ebner. “My writing background is just another tool I can offer up, and a chance for me to return to my roots. When I started directing, it was just a group of us agency folks writing and shooting our own stuff. It was pure creativity, guerrilla and gritty, because we were working with what we had, which is why I love directing: I want to make stuff.” 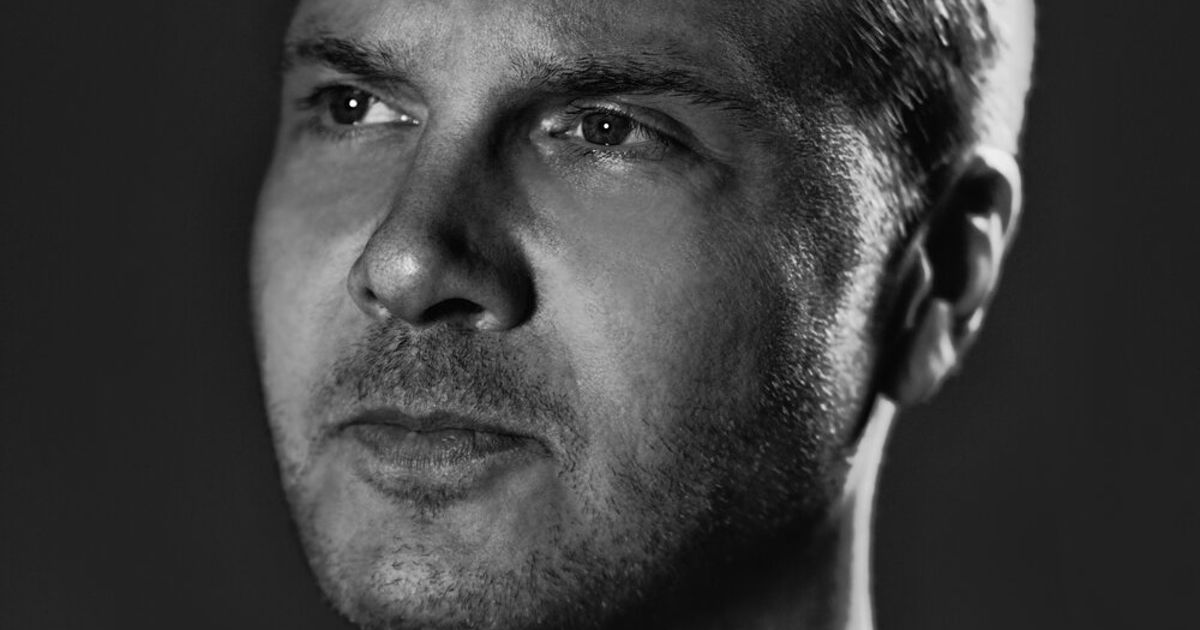 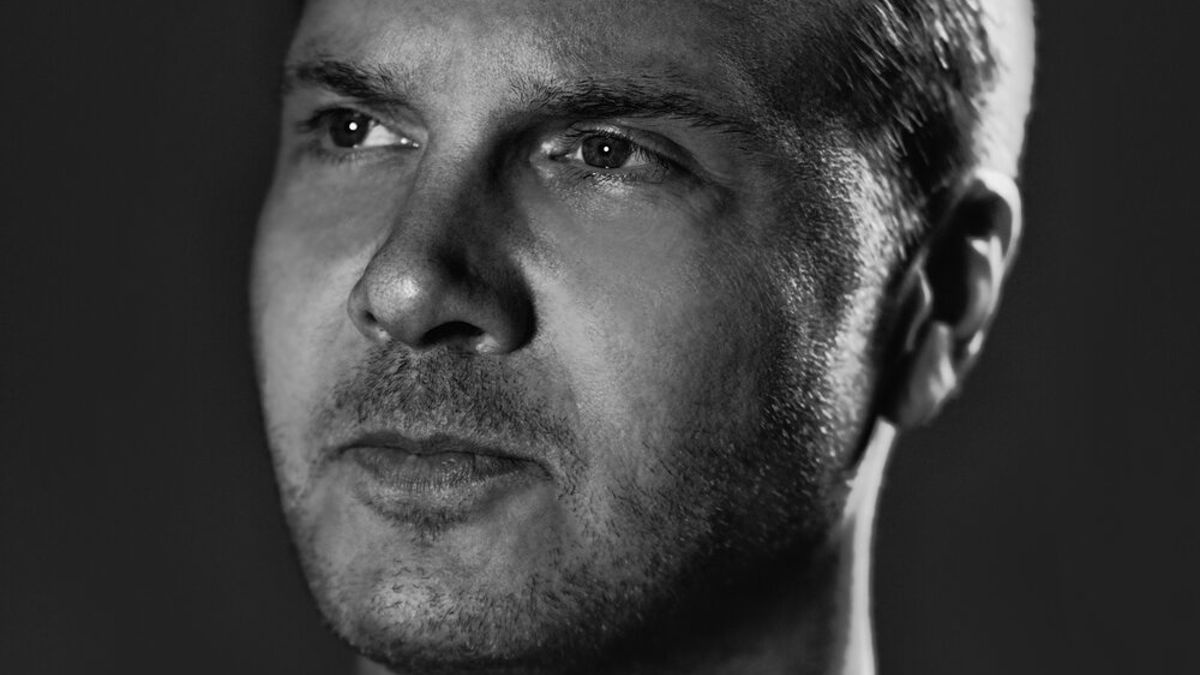