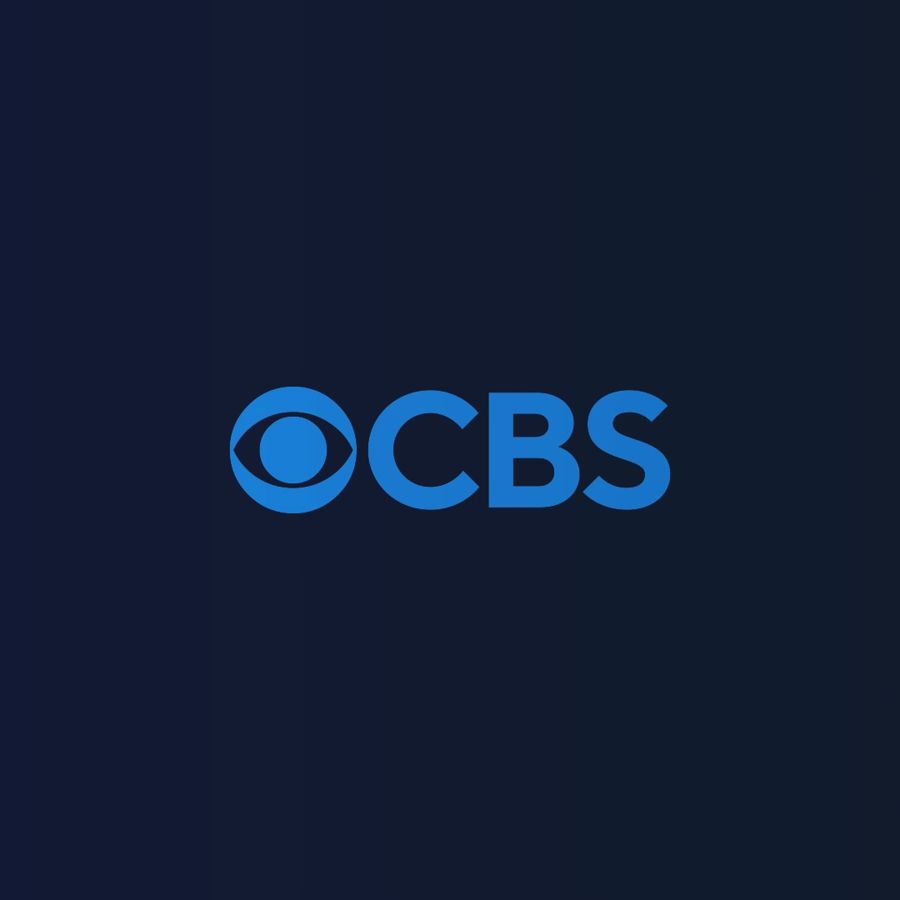 Working with Gretel, CBS CMO Mike Benson and the CBS Marketing team, Antfood dug into the network’s long and iconic sonic history to unearth the “This is CBS” voiceover slogan - used on-air from CBS’s launch until the early 90s - and composed a melody to match the phrase’s distinct cadence. The resulting mnemonic introduces CBS content across platforms, and unites the Entertainment, News, Sports and Studios sub-brands.

Antfood produced an 'umbrella brand' version of the mnemonic, paired with Gretel’s animation, for CBS which can be seen at the top of each hour during the network’s prime-time programming as well as before CBS content on Netflix and other streaming services. In addition, Antfood produced versions for Studios, News and Sports that socially express the sub-brands’ mission and values. The mnemonic is designed for flexibility and longevity, and can accomodate iterations for specific programming and events in the future. 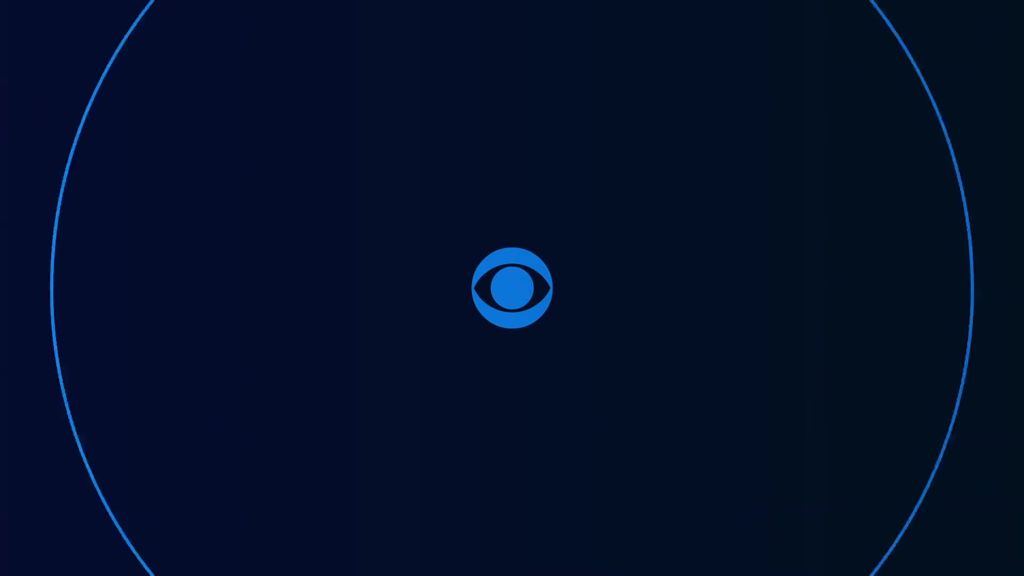 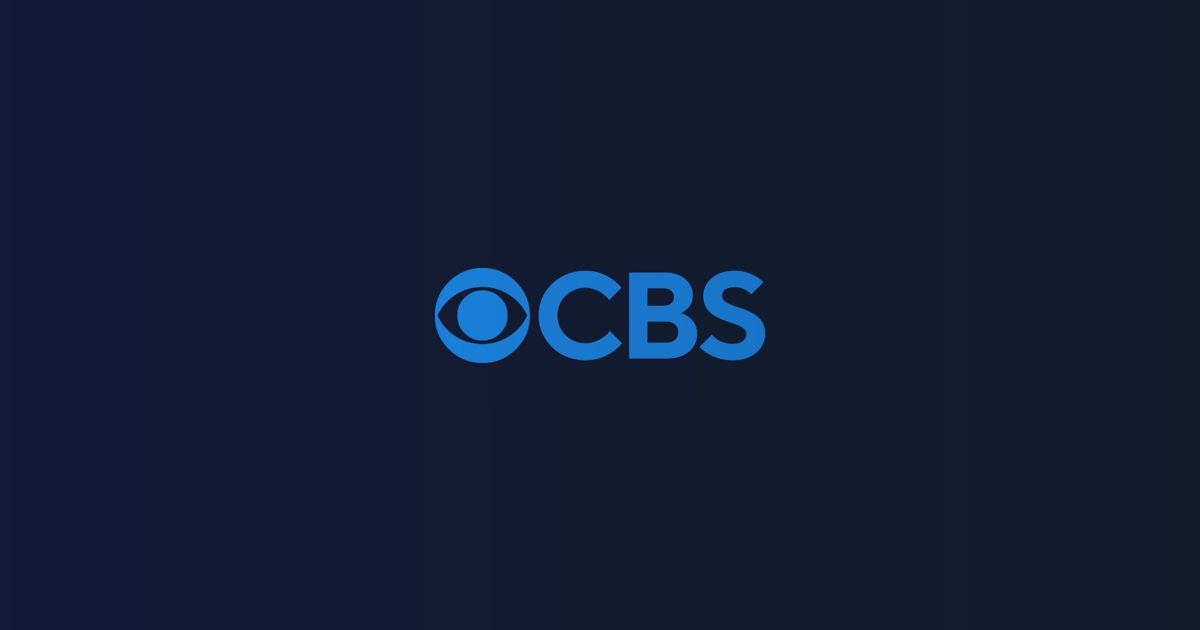 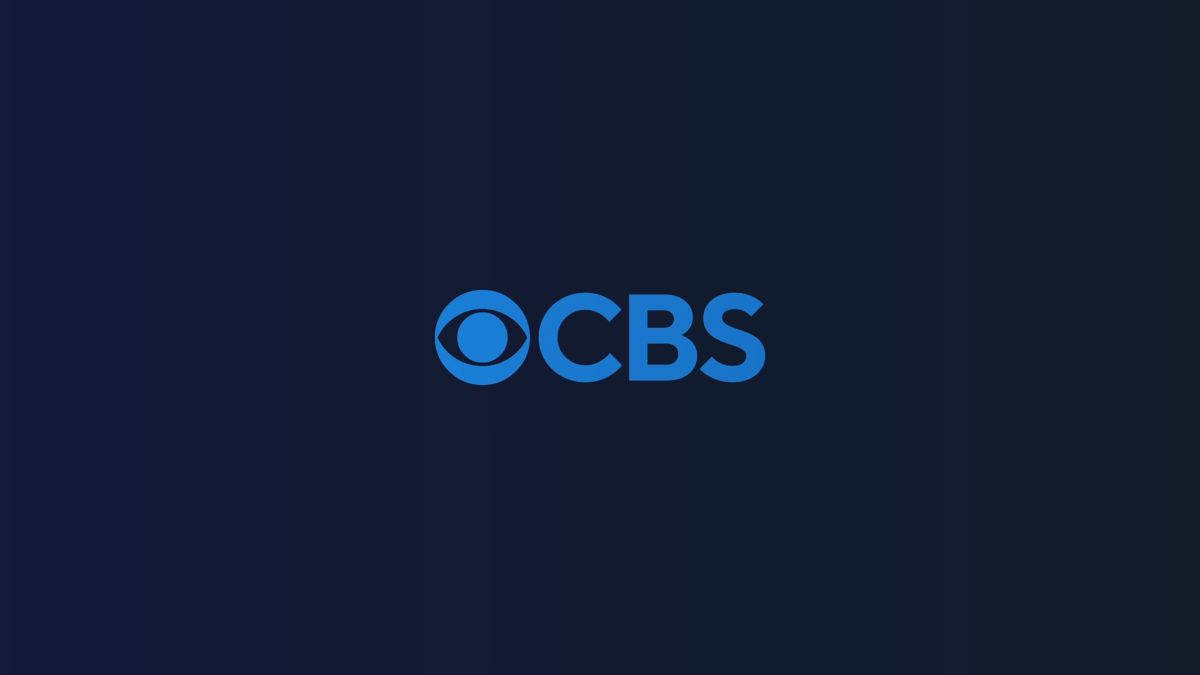