AMD show us Where The Future Starts

Moxie Pictures were thrilled to partner with TBWA London and AMD on the opening film for Dr Lisa Su’s keynote at the prestigious CES 2021.

The film follows four characters (a coder, a Mercedes-AMG Petronas engineer, a games developer and a student), each utilising cutting-edge AMD technology to power their own breakthrough moments.

The film celebrates the moment where humans and high-performance computing combine to define the future together.

The film was written by TBWA London and produced by Moxie Pictures.

AMD – Where The Future Starts 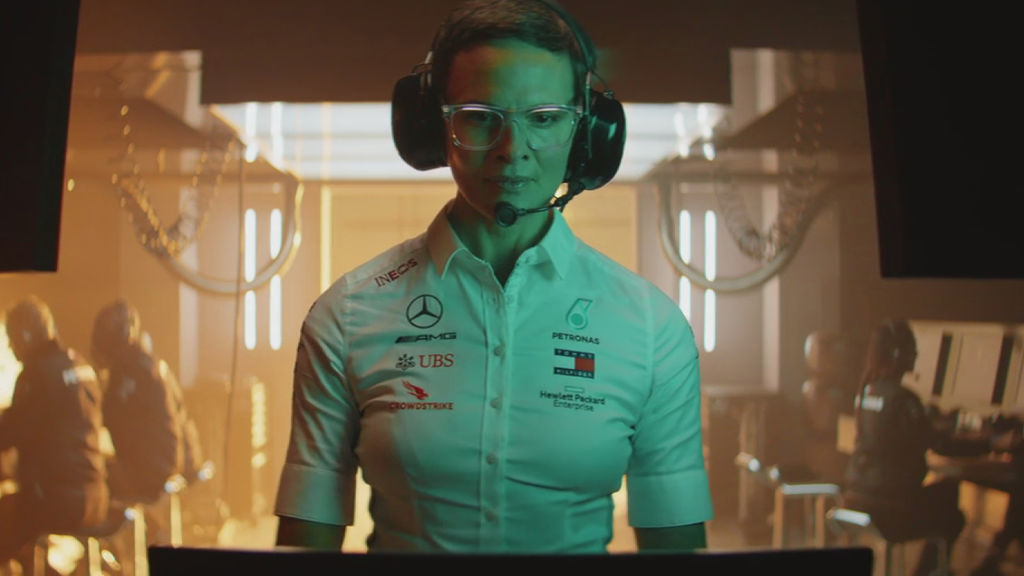 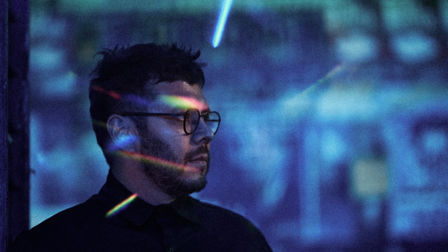 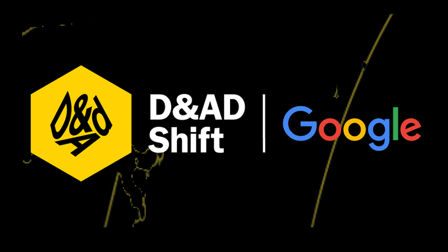 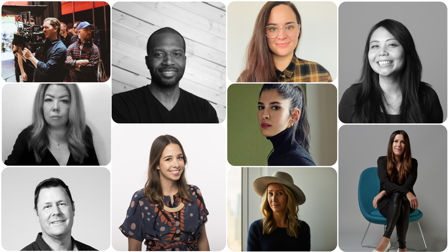 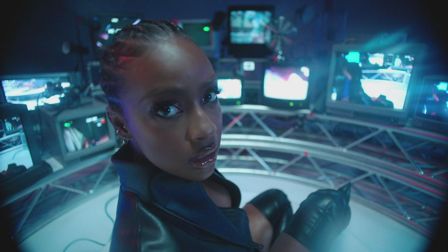 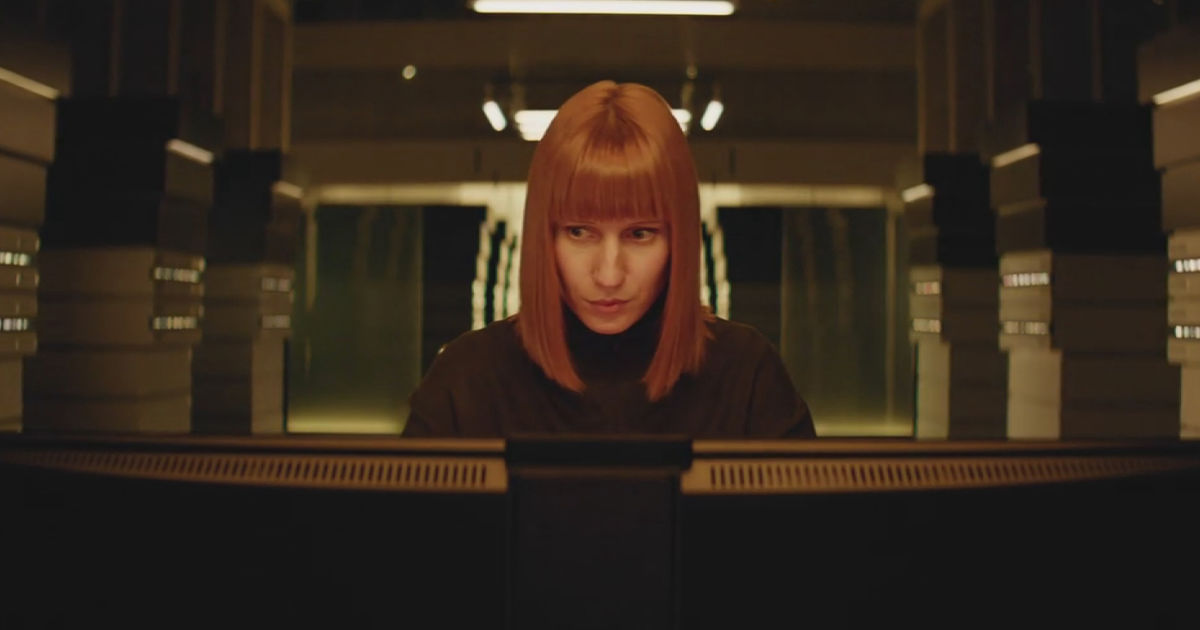 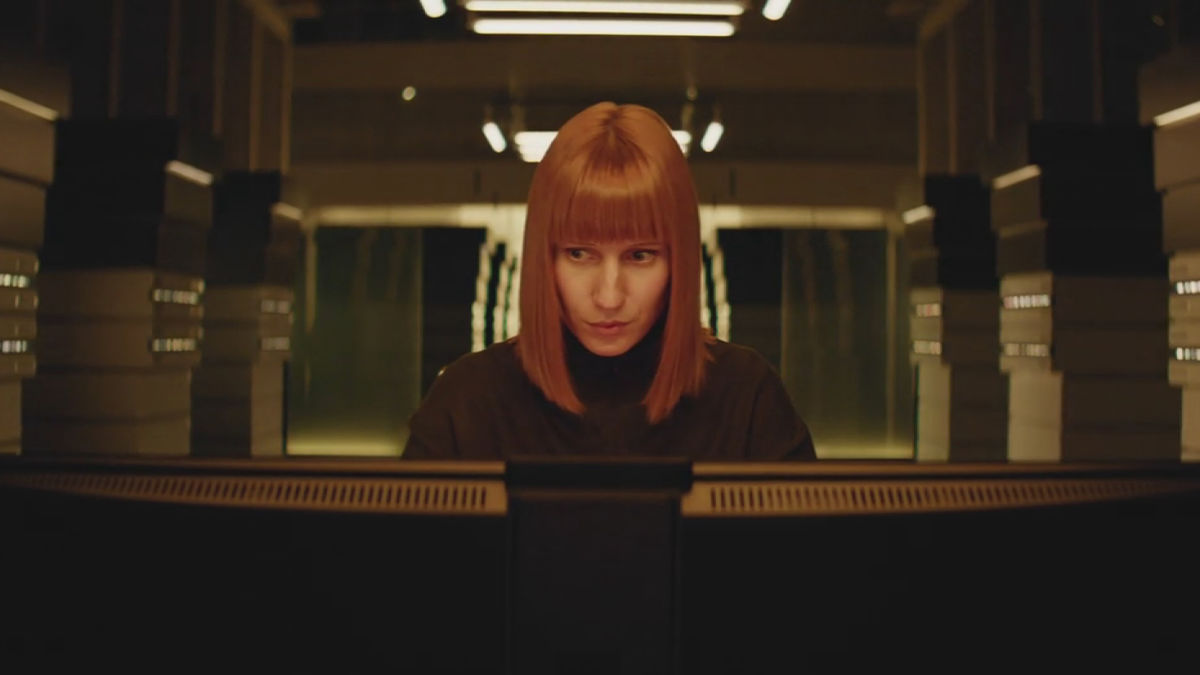