He comes to Alkemy X with over two decades of experience in visual effects and post production.

He comes to Alkemy X with over two decades of experience in visual effects and post production, having worked on some of the most seminal VFX-driven projects of modern cinema. With a passion for assembling top-notch teams of artists and building customized pipelines to meet the creative needs of boundary-pushing directors, he has worked on projects helmed by such industry standouts as Peter Jackson on the Lord of the Rings trilogy, Tim Burton on Alice in Wonderland and Robert Zemeckis on The Polar Express. In his new role at Alkemy X, he will bring his experience in feature films to the booming episodic space, lending the same level of cinema quality and creative risk-taking to VFX for serialized entertainment across streaming, cable and broadcast.

"Throughout his career, Albert has consistently collaborated with directors and artists that push the creative envelope and we're excited for him to extend that innovative drive to Alkemy X," notes Alkemy X President & CEO Justin Wineburgh. "His expertise in constructing advanced pipelines that embrace emerging technologies will be invaluable to our team as we continue to bolster our slate of VFX work."

“The level of work that Alkemy X is producing across multiple industries is truly impressive and the culture they’ve created fosters a dynamic collaborative environment,” adds Mason. “The caliber of VFX made for television has soared in the past few years, and I’m excited to join the top-notch team at Alkemy X to bring my experience in features to this dynamic time in episodic.”

Mason began his career at MTV’s lauded On-Air Promos department, sharpening his production skills on top series promo campaigns and as a part of its newly-launched MTV Animation Department. He took an opportunity to transition into VFX, stepping into a production role for Weta Digital and spending three years working globally on the Lord of the Rings trilogy. He carried this momentum to Sony Pictures Imageworks, where he contributed to such visually dynamic features as Spiderman 3 and Ghost Rider. He has also produced work for such top industry shops as Logan, Rising Sun Pictures and Grey Matter FX. 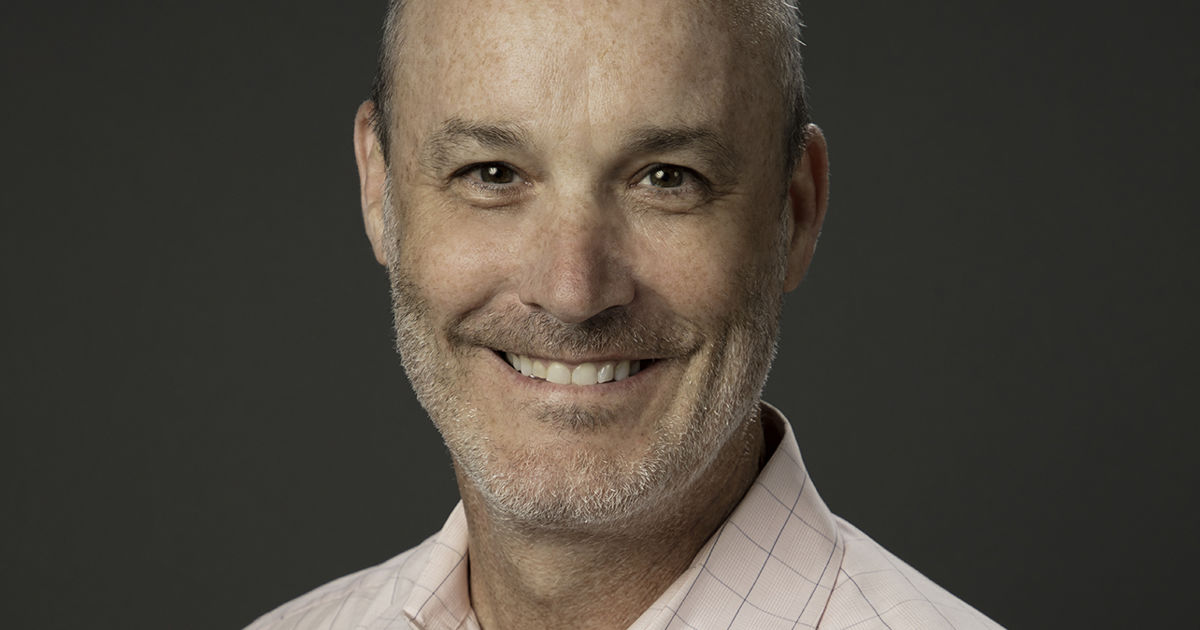 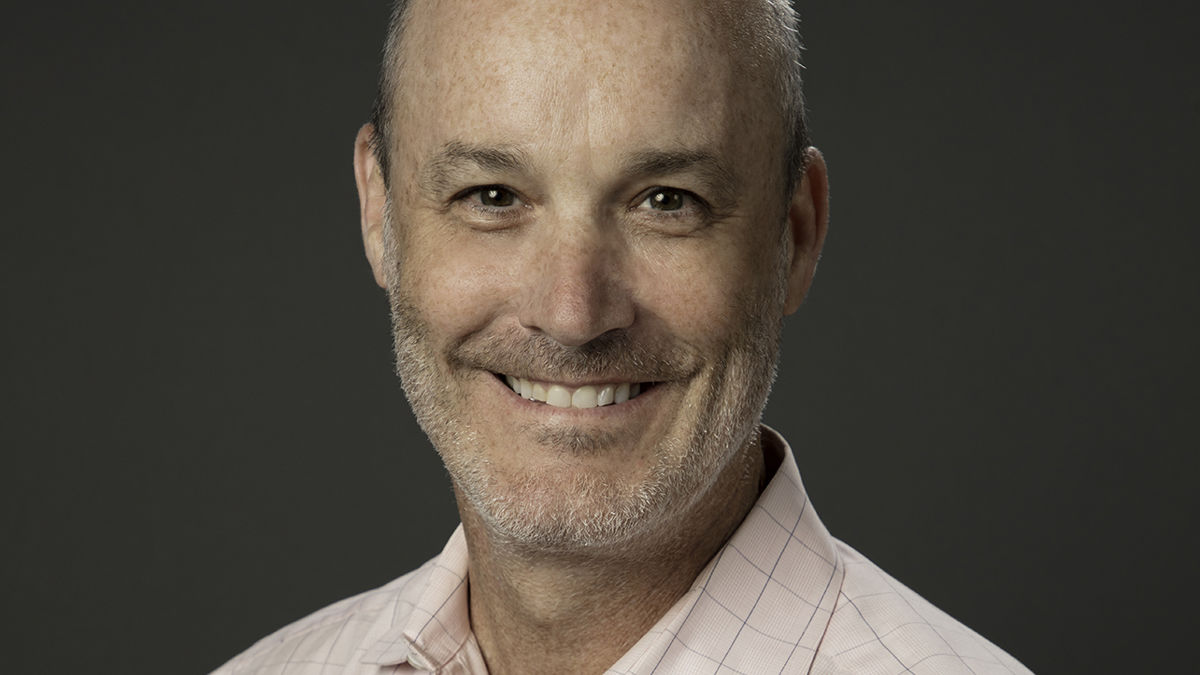