A glitchy day in Verizon and Doug Liman’s neighborhood

While lag can affect gamers at the worst of times, experiencing it in the real world is infinitely weirder. 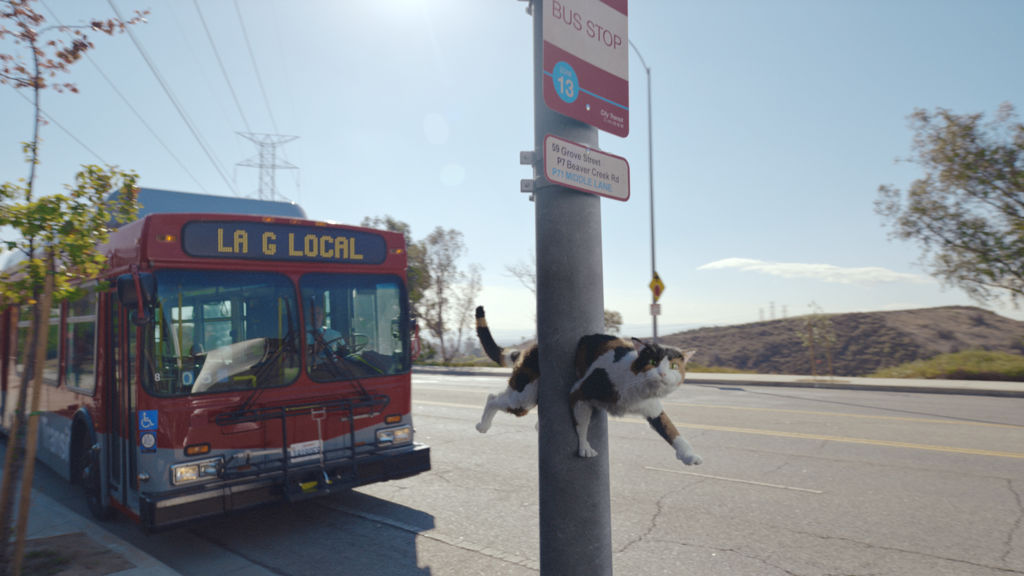 This heavy CGI spot takes a gamers’ worst nightmare and ports it into the real world, complete with cats stuck in poles and cycling object options.

The day starts out normal, and then a  young boy is seen peddling his bike through the neighborhood, a full two feet to the left of where his bike is. The world continues to warp and twist and the glitches get bigger, worse, more unpredictable. A bus driver without a face, a wall that doesn’t exist, an elevator that operates even when the elevator isn’t there. And then the character (you? Your character?) falls through the broken floor.

Eventually, you Reset the level, because that’s what games do, but this time...all is well in Verizon-land. The heavy digital alteration, combination of familiar and bizarre makes the ad exceptionally enjoyable, and MPC’s VFX teams, led by Alvin Cruz, David Piombino, and Chris Bernier, worked in close collaboration with acclaimed director Doug Liman, Independent Media, and Madwell.

Madwell’s Co-founder and Chief Creative Officer, Chris Sojka comments: "It's never easy to create an alternative reality, but this spot required one. Our goal was to depict life in the style of the omniscient wandering camera you might experience in a video game, then completely and successively subvert it until everything was falling into pieces. Quite literally. We used cameras in ways you don't, we did effects in ways you otherwise wouldn't, all to complete the illusion of a universe slowly and steadily degrading, unable to find the power necessary to render its own reality. The result needed to be confounding and captivating. Between Doug's vision and MPC's tireless attention to detail we merged a broken video game into a broken 'reality’.” 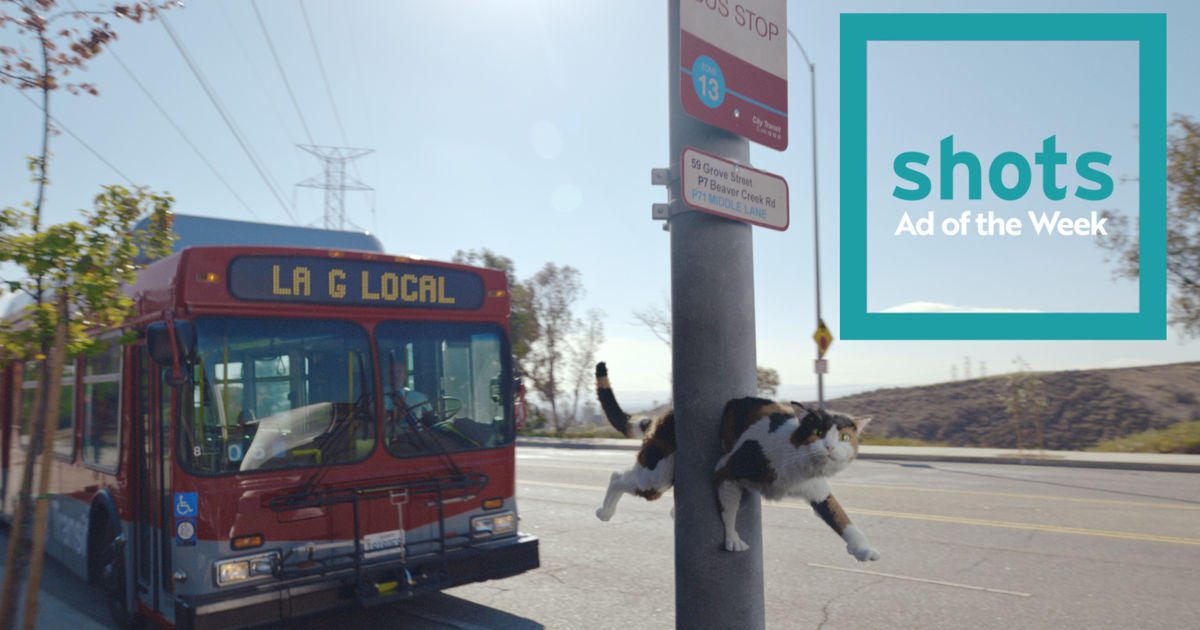 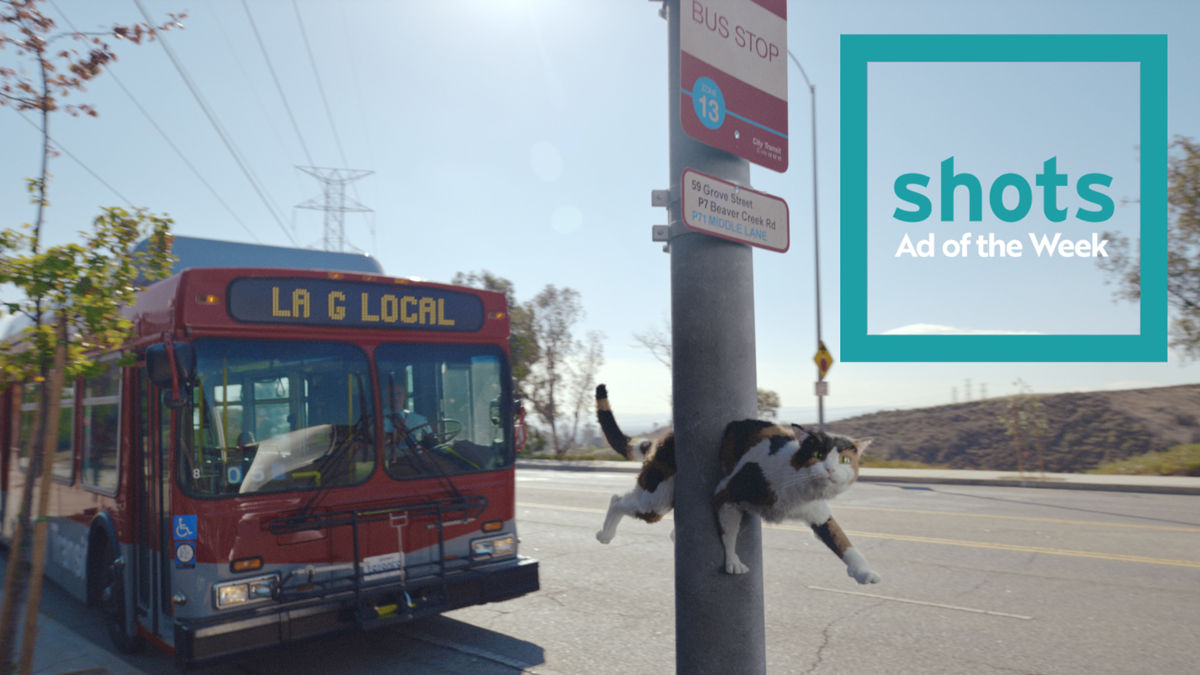