by shots editorial team on 11th January 2019
This article was created before we re-designed shots – it may look a little strange or not have the same features as new articles. If you see something particularly wacky, please let us know on shots@extremereach.com
Share

January 8 was the birthday of late music and cultural icon David Bowie, and to celebrate the day he would have turned 72 Bastard Productions and Music Video Night released a short documentary film chronicling Mick Rock’s work producing and directing Bowie’s famous Ziggy Stardust music videos. Premiering on Office Magazine, the film discussed Rock’s philosophy on photography and today’s media, and some very personal thoughts on friendship.

The film begins with an intimate chat between Rock and Bastard executive producer Dave Horowitz during a car ride from Rock's home to the Brooklyn Museum. Taking place during the museum’s 2018 David Bowie Is exhibition, Rock takes the stage with Music Video Night host Gregg Kaysen. In front of a live audience, their conversation moves through the screen in black and white, juxtaposed with vibrant footage from some of Bowie’s most iconic music videos like John, I’m Only Dancing, The Jean Genie, Space Oddity and Life on Mars? The film captures a candid conversation with the photographer about how these videos came to life in the early 70s, weaving an interesting tale of the simple production elements that went into making some of Bowie’s most memorable videos of all time. Veganism is all the rage at the moment – in fact you probably know someone who’s pledged to give up animal products for Veganuary. Last year saw the opening of London’s first vegan pub, serving such cruelty-free delights as ‘to-fish and chips’, all the major supermarkets have vegan ranges, and now the fashion world is following, with the launch of the first ever Vegan Fashion Week in (where else?) Los Angeles. As reported in the Evening Standard, the four-day event is promising a ‘curated selection of animal-free designer pieces on the runway’ and panel discussions, as well as a ‘vegan lounge’, where guests can buy ethical fashion, beauty and food. While virtual reality continues to promise - but not yet deliver - on a mass market technical revolution, augmented reality is, for many, already forging ahead with the walk and not just the talk. Among the prototypes and not-quite-completed AR experiments, The Verge has reported on a new set of AR glasses from Chinese start-up Nreal. The new kit, says The Verge's Nick Statt, who got an early look at the product, combines more than capable tech smarts with savvy styling that you might not be embarrassed to wear outside the confines of your own home. Screens are great, aren’t they? I mean, unless you’ve printed off your Weekly Rewind or are having someone narrate this for to you, you’re undoubtedly reading it from a screen of some sort. A boring old, rigid, flat screen. Wouldn’t you prefer it if you could roll it up, bend it in half or flap it around like a drying polaroid (not advised)? Well, that’s exactly the future LG has planned for you!

With a gigantic, pulsating waterfall of bendy panels, the tech company unleashed the much-teased production version of its innovative rollable OLED television at CES 2019. As described on Digital Trends, the 65-inch display folds up into it’s own soundbar, has full 4K playback, HDR, connectivity, the lot. Combined with the company’s foldable phone handset (called Flex, Foldi or Duplex - take your pick), it looks like LG's 2020 vision will crimped, creased and fully flexed. How free is free? Well, if you don’t mind watching a few advertisements before or during your online content then, that’s how free.

Polygon reports that the new service from IMDB’s parent company Amazon, called Freedive, has launched this week in a bid to rival YouTube’s free content launch in late 2018. Perhaps this is the future of content hosting as we know it?

The snag is that, currently, Freedive is currently only available in the US. 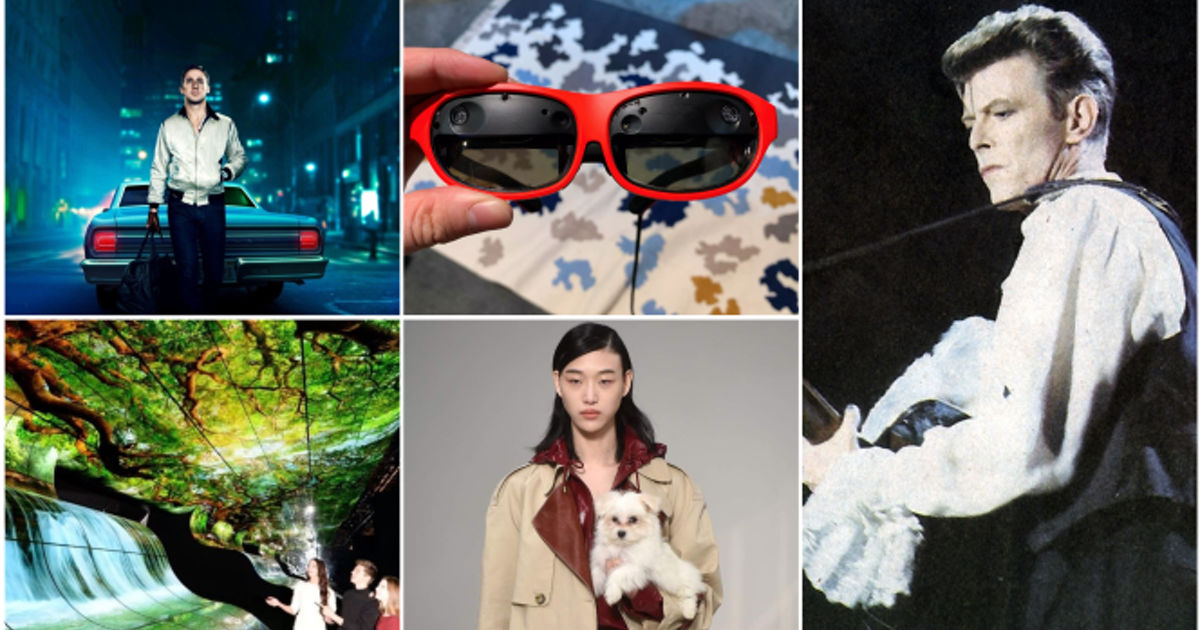 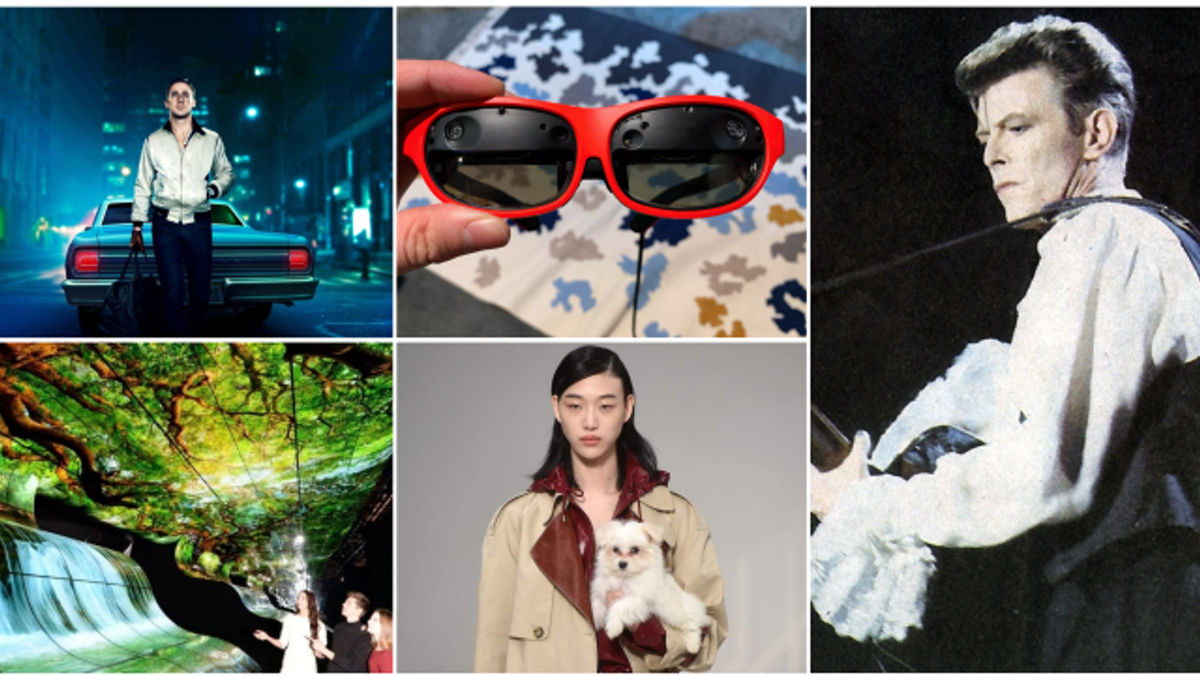