by shots on 14th November 2018
This article was created before we re-designed shots – it may look a little strange or not have the same features as new articles. If you see something particularly wacky, please let us know on shots@extremereach.com
Share 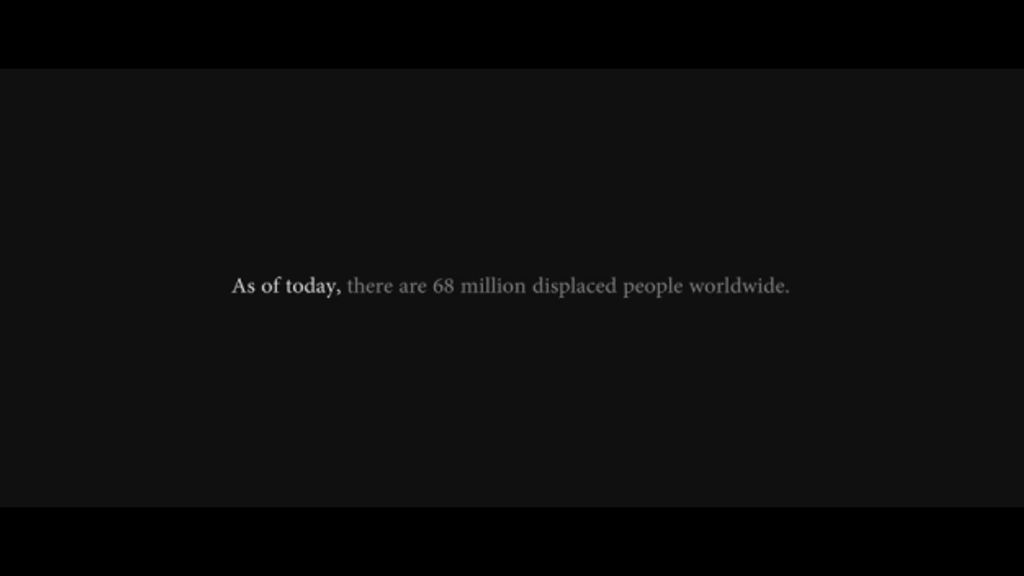 Directed by Mark Bone and produced by Revolver, this impactful film for Canadian organisation Matthew House articulates the suffering caused by the global refugee crisis, as well as highlighting the vital role the charity plays in helping refugee claimants in Toronto.

There are currently thought to be 68 million displaced people worldwide, this is the largest number in human history. In The Journey, Bone has created a moving, beautifully crafted portrait of the refugee experience, focusing on the harrowing – but eventually hopeful – stories of three actual Matthew House beneficiaries.

Getting to a safe haven is only one of the many battles faced by immigrants; the transient nature of shelters prevents many refugees from forming roots in a stable home as they begin their new lives. Matthew House provides transitional housing for refugees so that they can eventually thrive independently as contributing members of society.

The film was made possible by creative partners and crew donating their time and resources – not least Canadian indie rock band Broken Social Scene and Jimmy Shaw, from the band Metric, who collaborated on the haunting score. 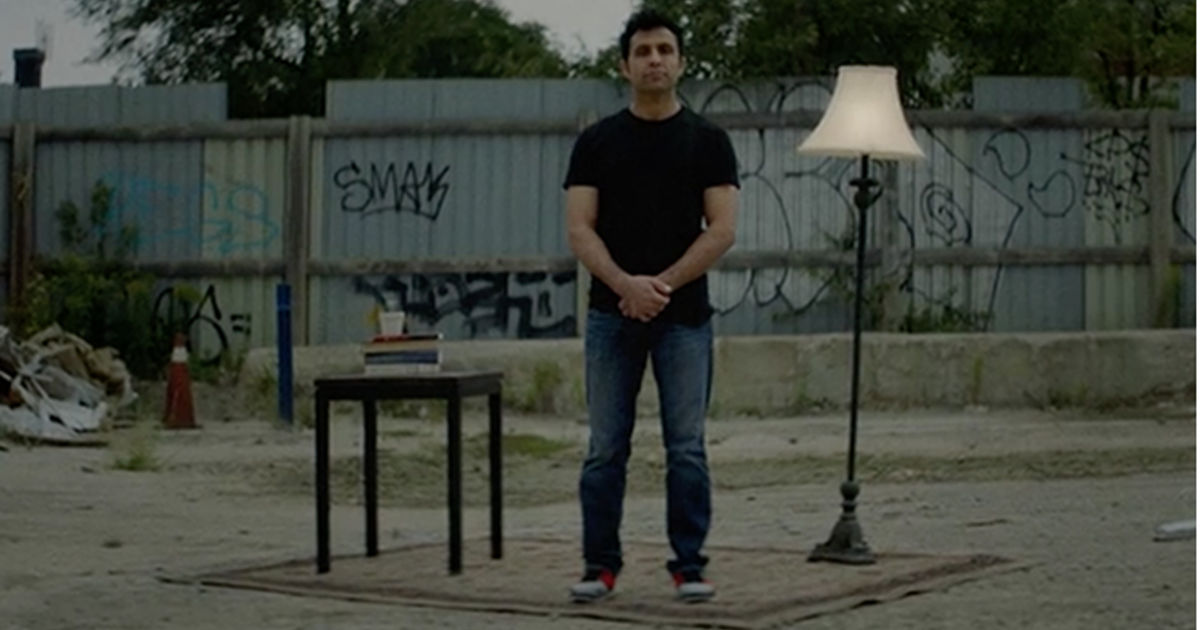 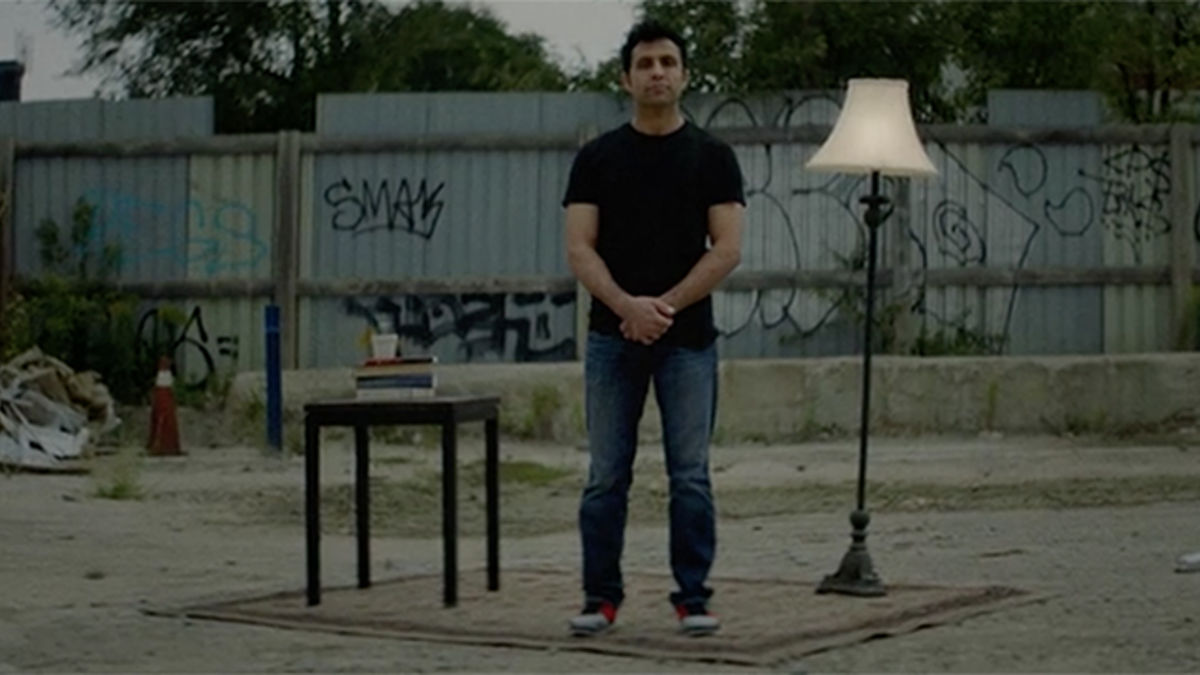