The Monkeys Melbourne are behind this cool film for Asahi, which looks more like a music video than an ad for lager.

by shots on 9th November 2018
This article was created before we re-designed shots – it may look a little strange or not have the same features as new articles. If you see something particularly wacky, please let us know on shots@extremereach.com
Share 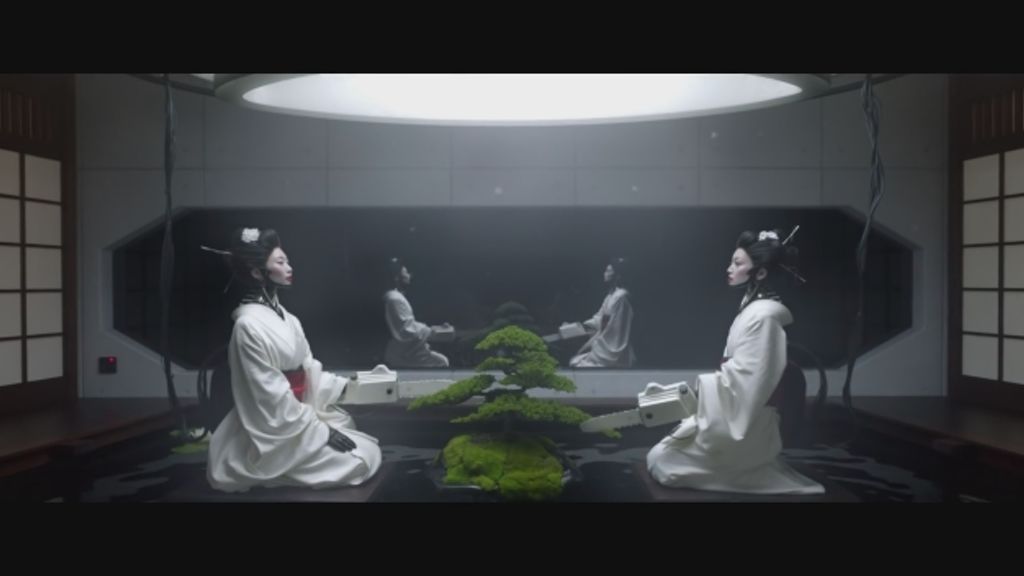 Accenture-owned shop The Monkeys Melbourne are behind this cool film for Asahi, which looks more like a music video than an ad for lager.

We're not 100 per cent sure what's going on in the surreal spot, but the storyline seems to revolve around a perfectionist Japanese character who collects giant squid and owns a secret research facility dedicated to pruning the perfect bonsai tree. His tipple of choice? Precision-brewed Asahi, natch.

Division Sydney's Marco Prestini helmed the spot, which was produced by In The Thicket. 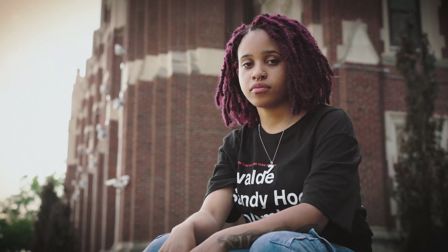 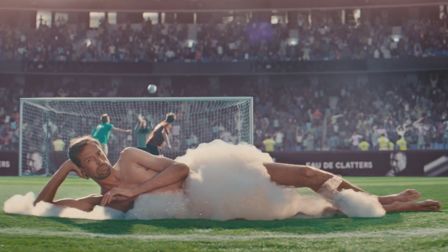 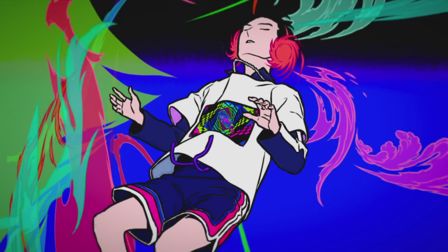 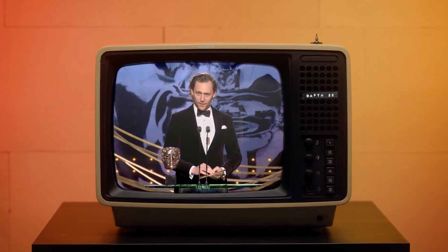 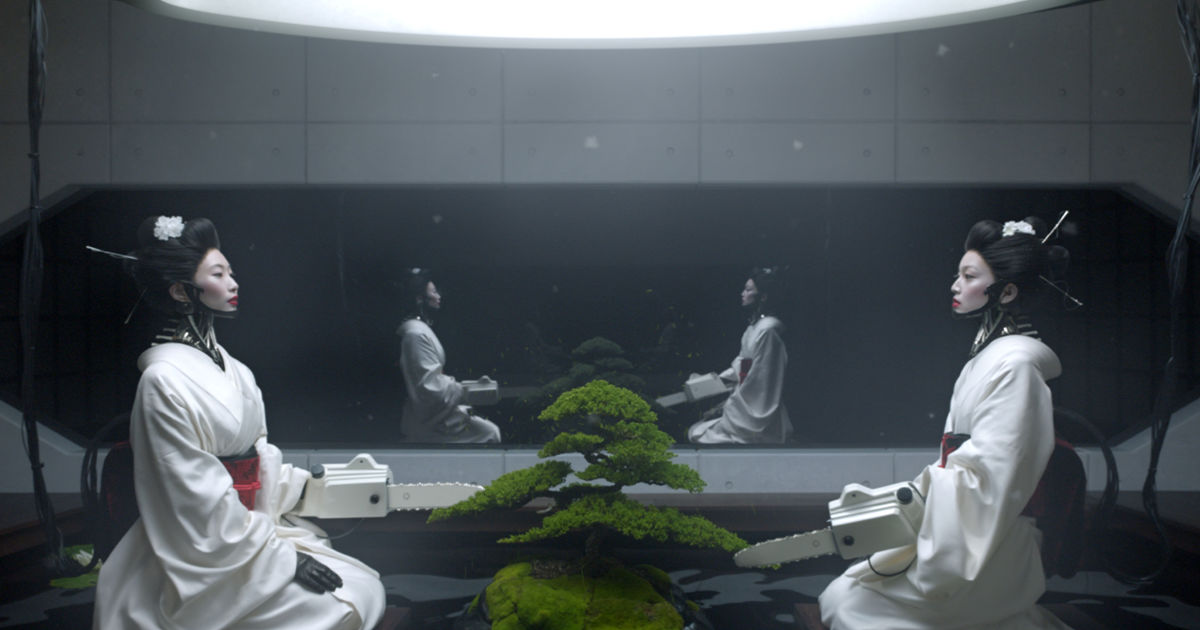 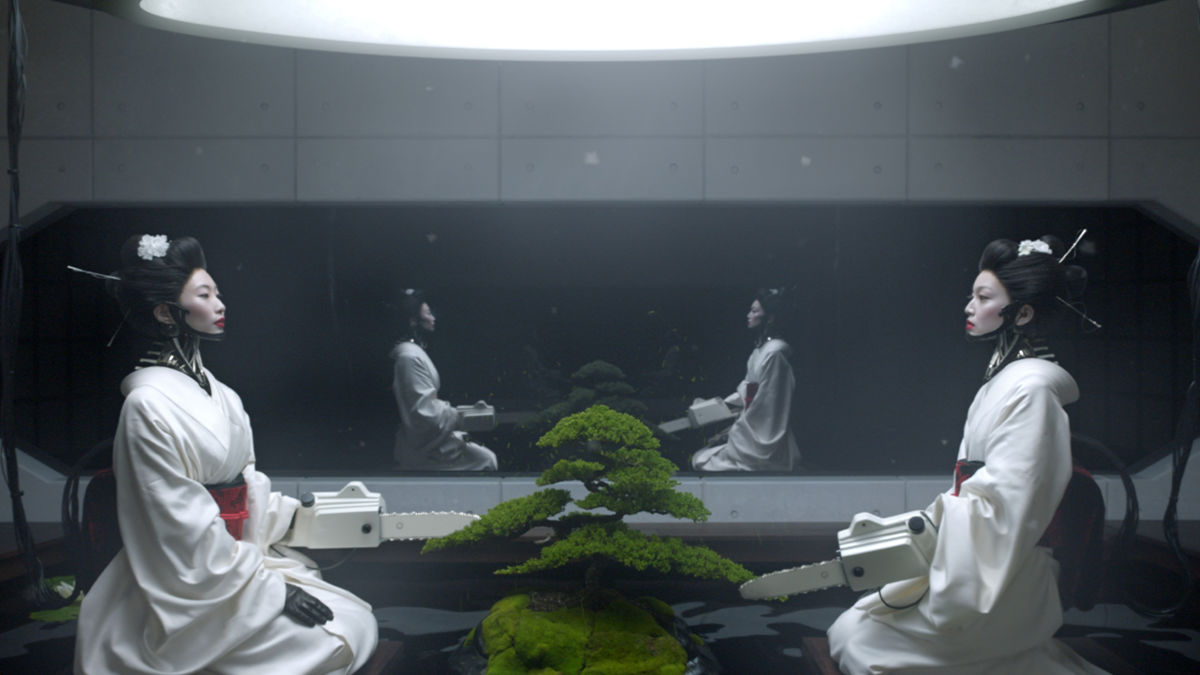