John Lewis: The Boy and the Piano

It's time to crack out the Quality Street and untangle the fairy lights, John Lewis has officially signalled Xmas with an Elton John-starring campaign.

by shots on 15th November 2018
This article was created before we re-designed shots – it may look a little strange or not have the same features as new articles. If you see something particularly wacky, please let us know on shots@extremereach.com
Share

John Lewis & Partners – The Boy and The Piano 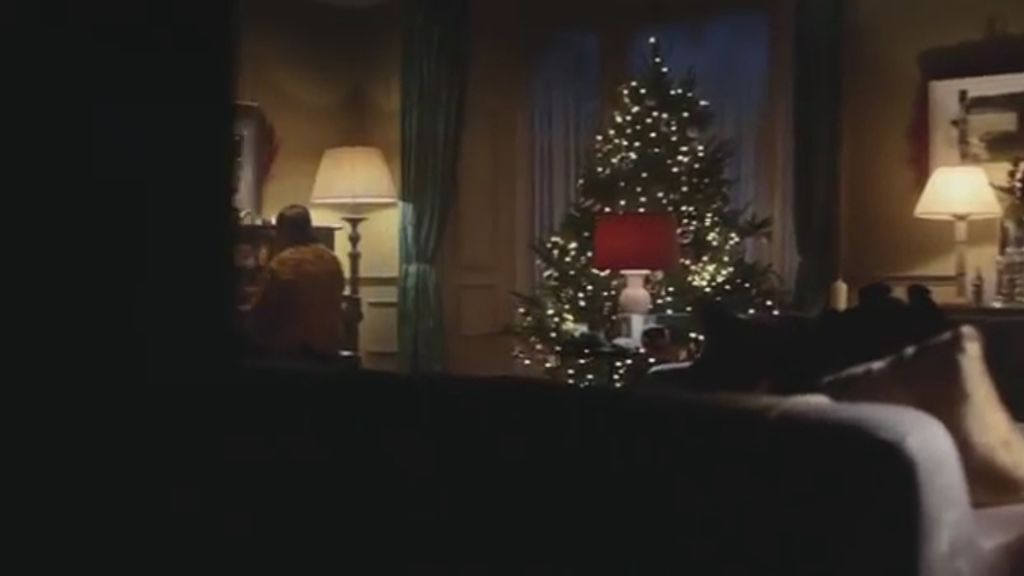 Pour yourself a glass of mulled wine, fetch yourself a mince pie and pull up a chair; the Christmas season is well and truly upon us as John Lewis has finally dropped its much-anticipated Christmas campaign for 2018.

Called The Boy and the Piano the spot gives a summary of the Elton John's life in reverse. In the two-minute-twenty-second spot John sits at a piano playing Your Song while reminiscing about key moments in his life, all the way back to one Christmas when he receives a piano from his mother and begins his journey to becoming the Rocket Man and one of music's most celebrated artists.

The spot is a departure for John Lewis, being the first time the brand has used a celebrity in its Christmas spot and it precedes an upcoming biopic, called Rocket Man, about John's life.

Directed by Academy's Seb Edwards and created by adam&eveDDB, the spot is beautifully made and the story beautifully told, and though the expected gut-punch of emotion isn't quite as evident this year, if you're a fan of Elton John (and, come on, who isn't?) then it'll tick your boxes. The spot is already the top Twitter trend, with the hashtag #EltonJohnLewis and early word suggest that next year's spot could be #BenEltonJohnLewis followed, in 2020, by #BenEltonJohnLewisHamilton. Maybe.

We'll have more insight into the campaign over the coming days, so stay tuned, but as an extra Christmas treat, take a look back at the advertising ghosts of John Lewis' Christmas spots past. 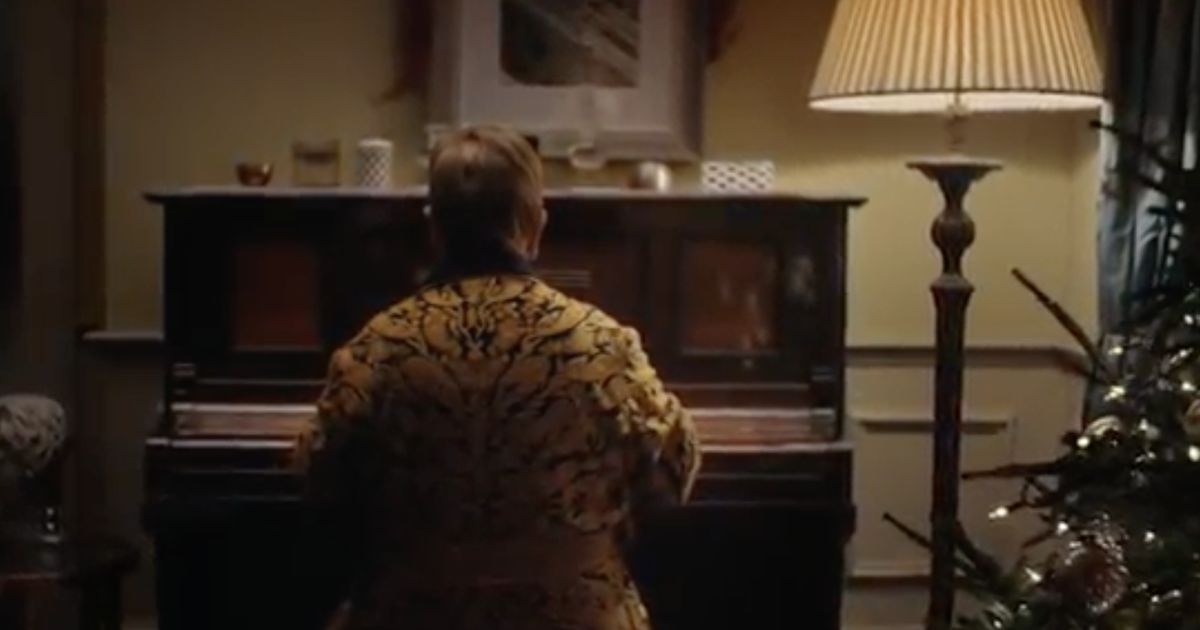 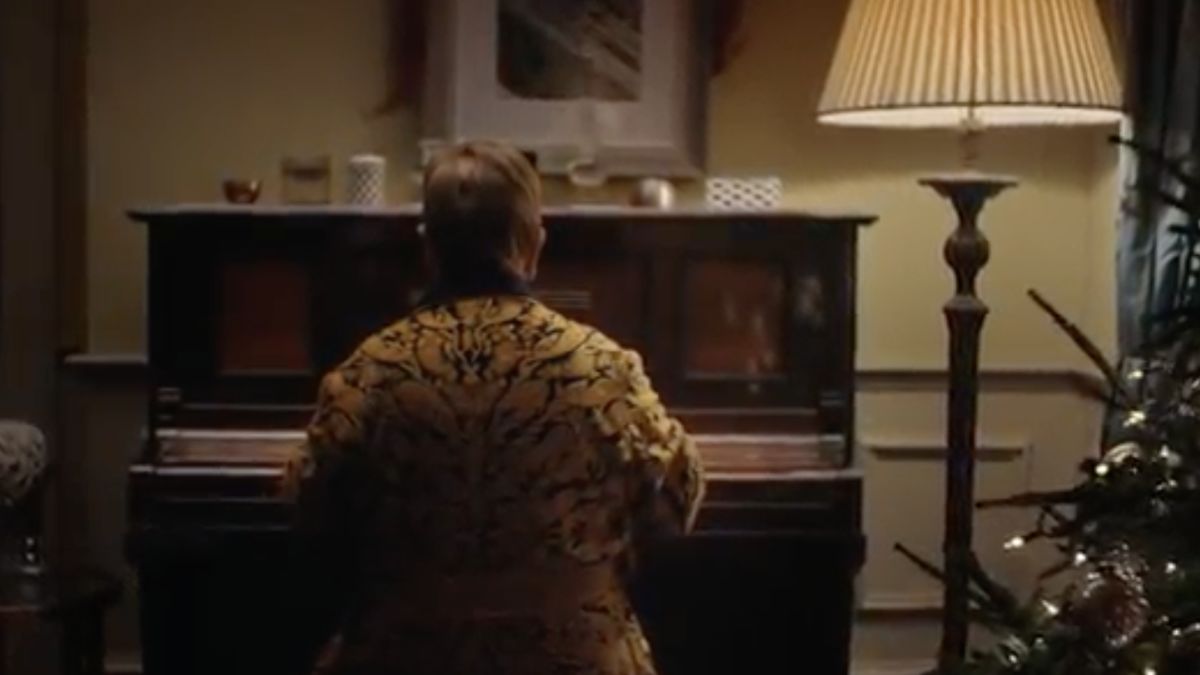