A Novel Idea For an Unfinished Book

A new initiative is calling for copywriters who are also budding authors to submit the first chapter of that unfinished book they're working on...

by shots on 29th October 2018
This article was created before we re-designed shots – it may look a little strange or not have the same features as new articles. If you see something particularly wacky, please let us know on shots@extremereach.com
Share

If every commercials director wants to be at the helm of a feature film production then surely every copywriter wants their name emblazoned on the cover of a novel.

That, at least, is the thinking behind a new initiative from Miami Ad School and Grey Canada who believe that every copywriter has a work-in-progress novel hidden away somewhere in their top drawers.

While some of the greatest authors started off as copywriters – from F. Scott Fitzgerald to Stephen King – those in the ad industry today know that late nights, early meetings and industry events leave little room for any extra-curricular activities, let alone finishing a book. But now, The First Chapter Project aims to solve that problem, describing itself as, 'a novel of unfinished novels' collected from copywriters around the world. “Think of it as a Kickstarter campaign,” explains Stephen Jurisic, Dean of Miami Ad School Toronto. “But instead of asking for money, we’re asking for the first chapter of your unfinished book.”

The goal of the project is to collect as many chapters as possible, and compile them into a potential best-selling novel. From big industry names like Judy John and Gerry Graf to smaller fish looking to make a name for themselves. And best of all, proceeds of the final book will go toward a Miami Ad School scholarship fund, to help make other wannabe novelists’ copywriting dreams come true.

If you want to help complete The First Chapter Project, submit your chapter and learn more at FirstChapterProject.com.

New Perdue Farms campaign by The VIA agency

During these tough times we may get knocked down, but we get up, and we keep cooking. 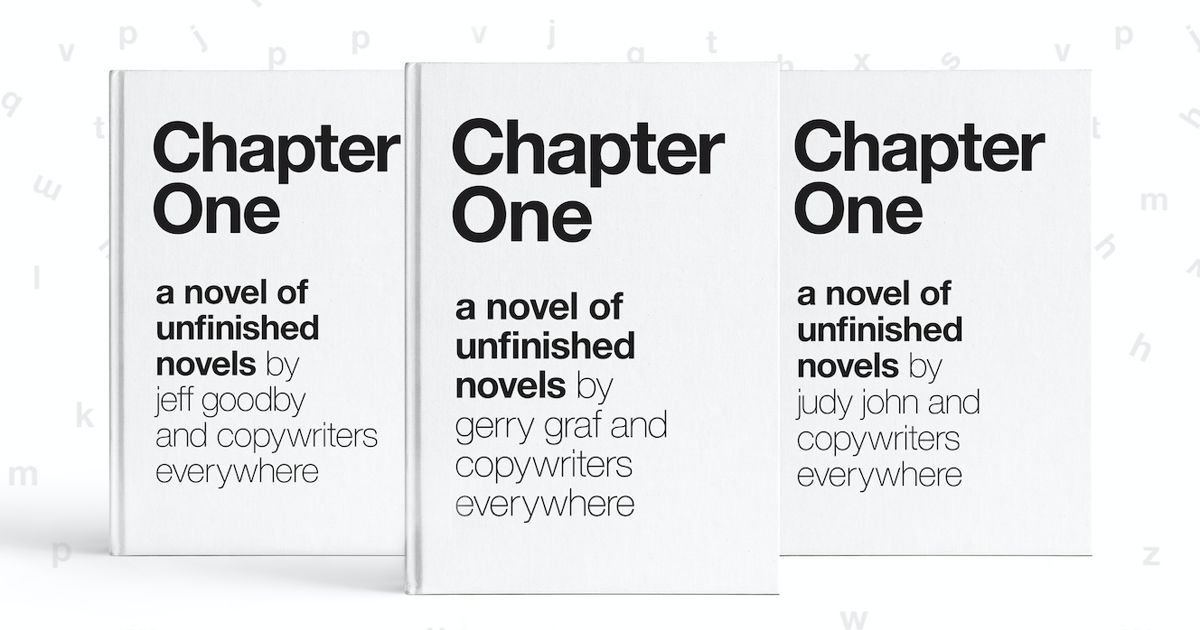 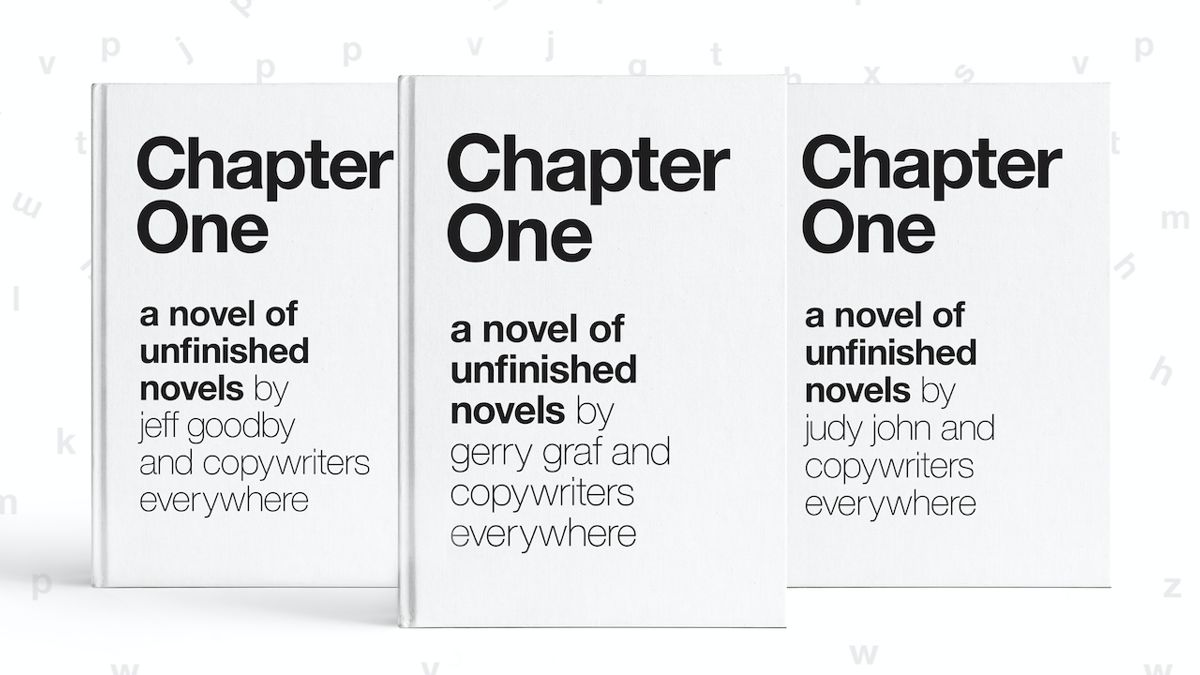